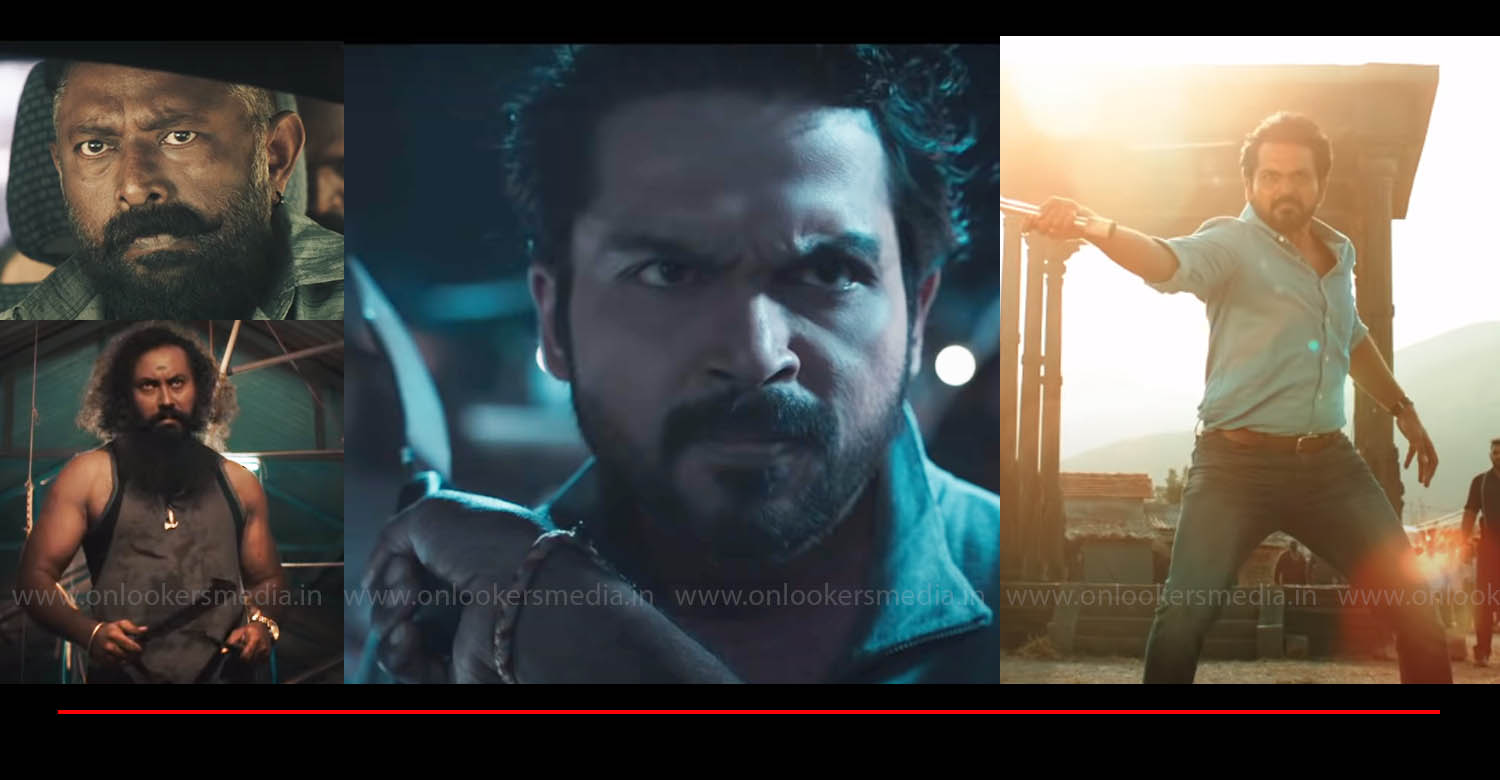 The teaser of Karthi’s new film ‘Sultan’ got released on Monday. From the teaser, it seems like a mass entertainer with loads of action in it. The film is directed by Bakkiyaraj Kannan of ‘Remo’ fame. Rashmika Mandanna, one of South Indian cinema’s most popular heroines today, is making her Tamil debut with this film.

‘Sultan’ was supposed to release much earlier but it got postponed due to the pandemic. As per the makers, it is an action-oriented family drama with a good dose of romance in it. The film’s cast includes ‘KGF’ fame Garuda Ram, Napoleon, Lal, Hareesh Peradi, Yogi Babu and Mansoor Ali Khan in important roles. Vivek-Mervin duo is composing the music and Ruben is handling the edits. Sathyan Sooryan is the cinematographer.

‘Sultan’ is being produced by SR Prakash Babu and SR Prabhu of Dream Warrior Pictures. The makers are eyeing for a theatrical release early next year.

Operation Java trailer out; A promising thriller about cyber crimes on the way!
Watch: Simbu’s Maanaadu teaser is intriguing
To Top