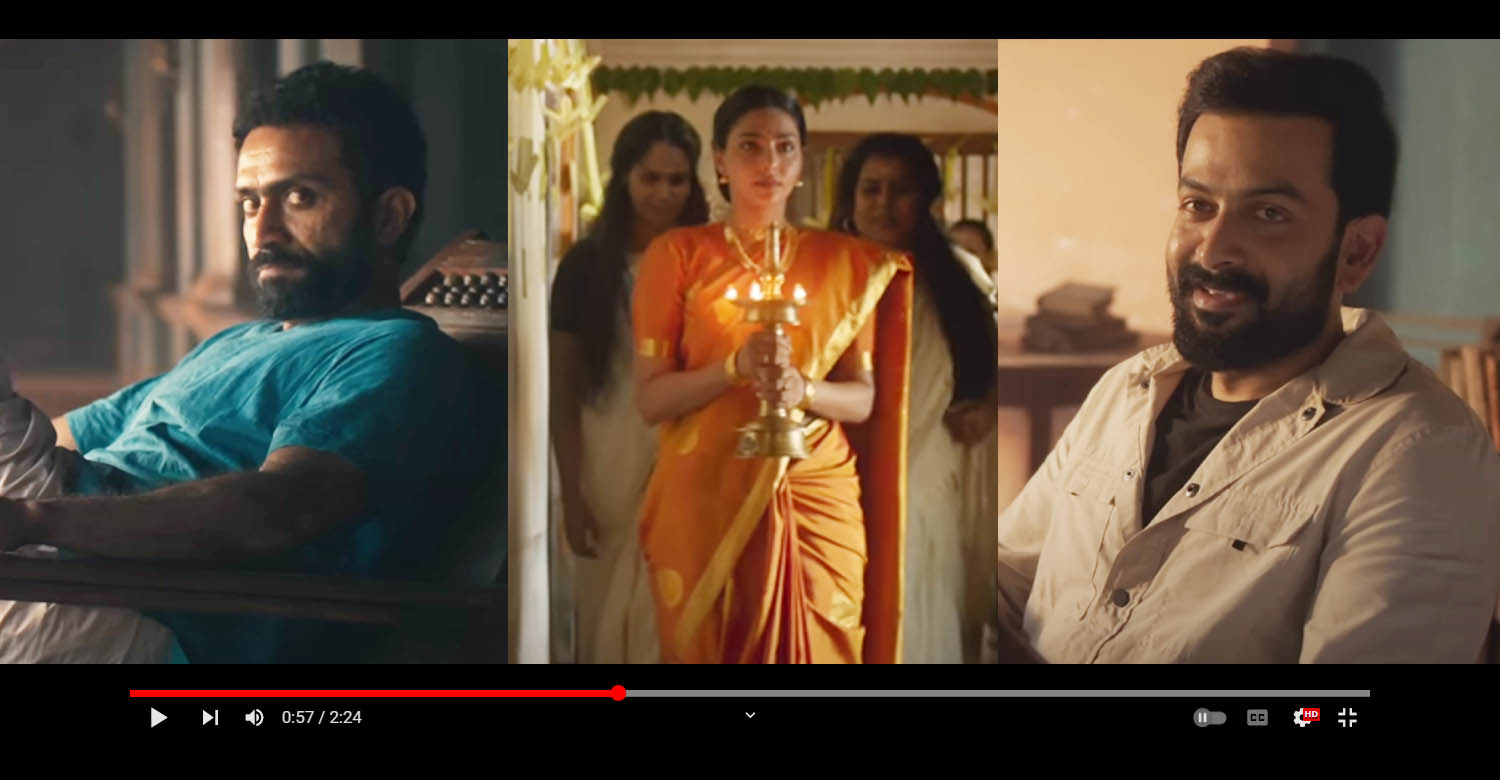 Recently, the makers of Aishwarya Lekshmi’s new film ‘Kumari’ released its teaser. It is narrated by Prithviraj Sukumaran, whose banner is presenting the film. The teaser looks highly promising and reminds one of films like ‘Ananthabhadram’. Just like the Santosh Sivan directorial, ‘Kumari’ is also a mythical tale based on Kerala’s folklore.

Nirmal Sahadev of ‘Ranam’ fame is directing the film. He has also scripted it along with Fazal Hameed. On the technical front, Nirmal has retained almost the same crew from ‘Ranam’. Jakes Bejoy is the music director and Sreejith Sarang, the editor. The two are also part of the film’s production. They are jointly producing it along with director Nirmal and actor Giju John.