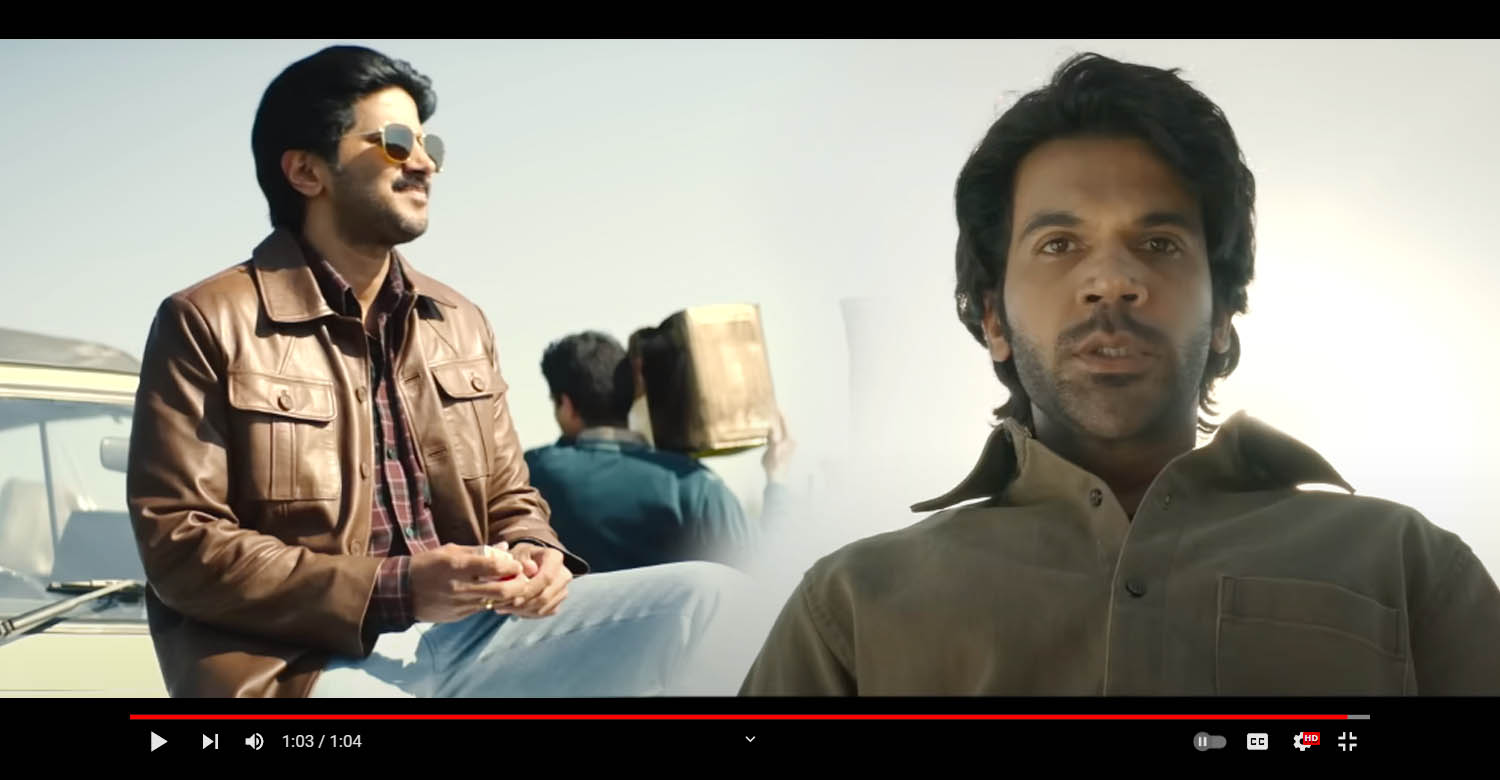 At the recently held ‘Tuddum’ event, the teaser of Netflix’s upcoming series ‘Guns and Gulaabs’ got released. It stars Rajkummar Rao, Dulquer Salman, Gulshan Devaiah, TJ Bhanu and Adarsh Gourav as the leads. The series, set in the 90s, is created by Raj and DK of ‘The Family Man’ fame.

As per the makers, ‘Guns and Gulaabs’ is a comic crime thriller that tries to explore the dark side that lives within every man. Dulquer Salmaan seems to be playing a cop’s role in it. It marks his maiden web series outing. The actor, who is currently on a high after the back-to-back success of ‘Sita Ramam’ and ‘Chup’, is expected to continue his good run with his web series debut as well.