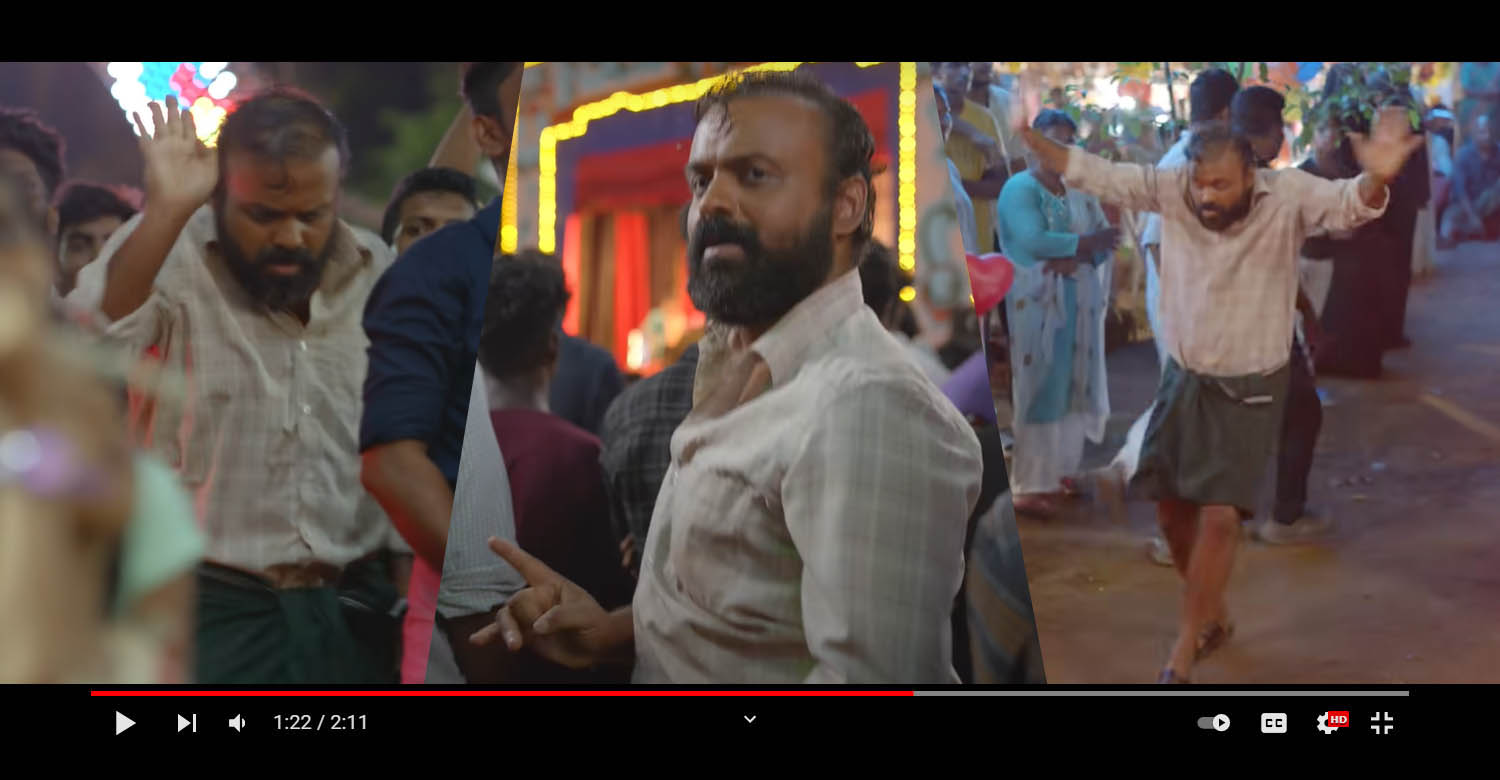 Kunchacko Boban’s next, ‘Nna Thaan Case Kodu’ with Ratheesh Balakrishnan Poduval of ‘Android Kunjappan Ver 5.25’ is set screens on August 12. Recently, the makers had released a song from the film. It is the reproduced version of Ouseppachan’s classic song ‘Devadoothar Paadi’ from the Mammootty starrer ‘Kaathodu Kaathoram’. While KJ Yesudas sung the original, the latest version is rendered by Biju Narayanan. Dawn Vincent has reproduced the song.

Kunchacko Boban’s steps in the song has gone viral with the video fetching 4.4 million views within 2 days of its release. The actor himself has choreographed the dance steps. He plays a thief named Kozhummal Rajeevan in the film and his makeover has already grabbed attention.

Santhosh T Kuruvilla is producing the film with Kunchacko Boban, and Sherin Rachel Santhosh as the co-producers.