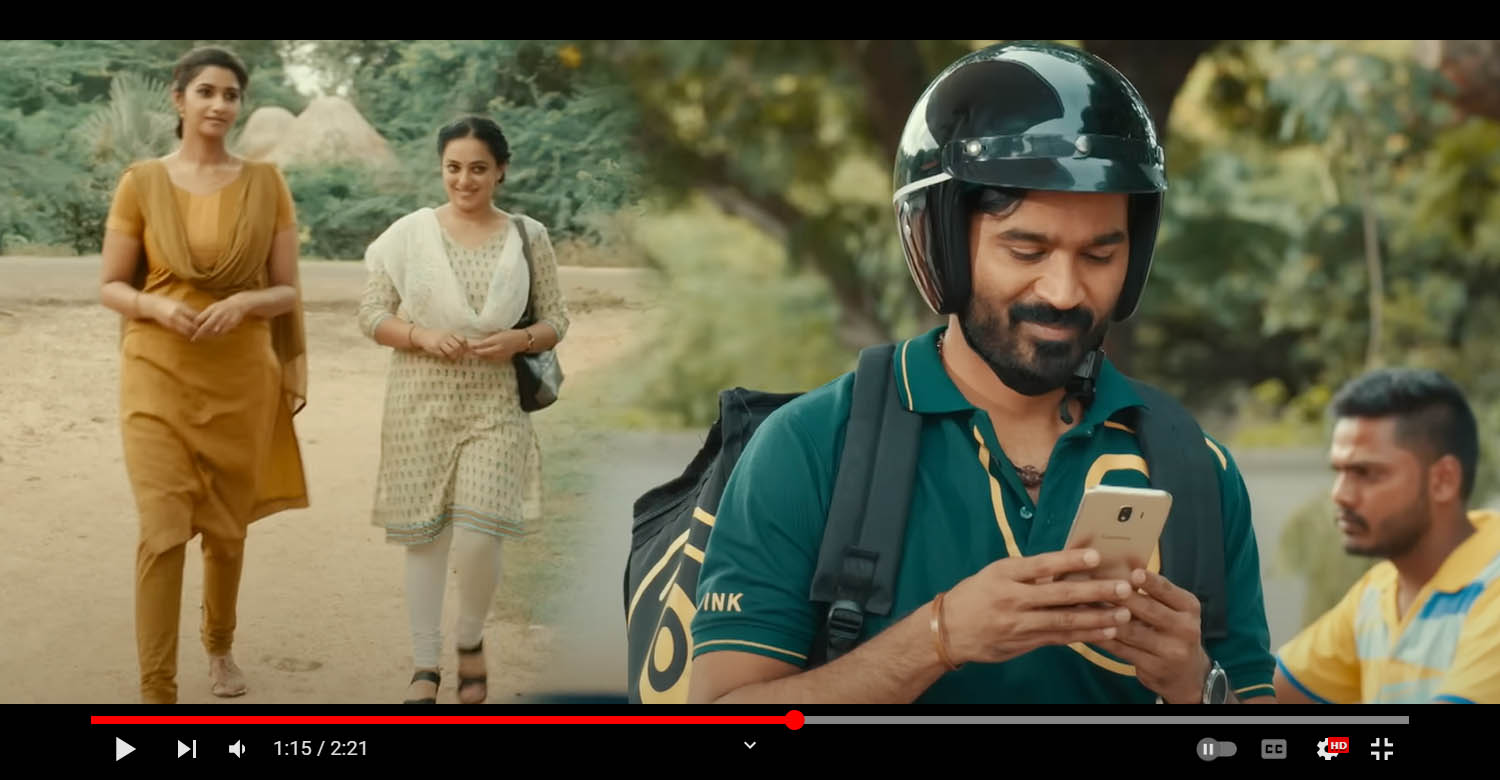 Dhanush’s ‘Thiruchitrambalam’ is having a blockbuster run in theatres. The film directed by Mithran Jawahar has been lapped up by both the youth and family audience. Dhanush’s return to playing a middle-class hero, his chemistry with Nithya Menen and the feel-good nature of the film have all worked in its favour.

Meanwhile, the makers have released a new song from the film online. Titled ‘Mayakkama Kalakkama’, the track is sung and penned by Dhanush. Anirudh is the composer. ‘Thiruchithrambalam’ marks the duo’s reunion after a gap of 7 long years. They have previously worked in blockbuster albums like ‘3’, ‘VIP’, ‘Maari’ and ‘Thanga Magan’.