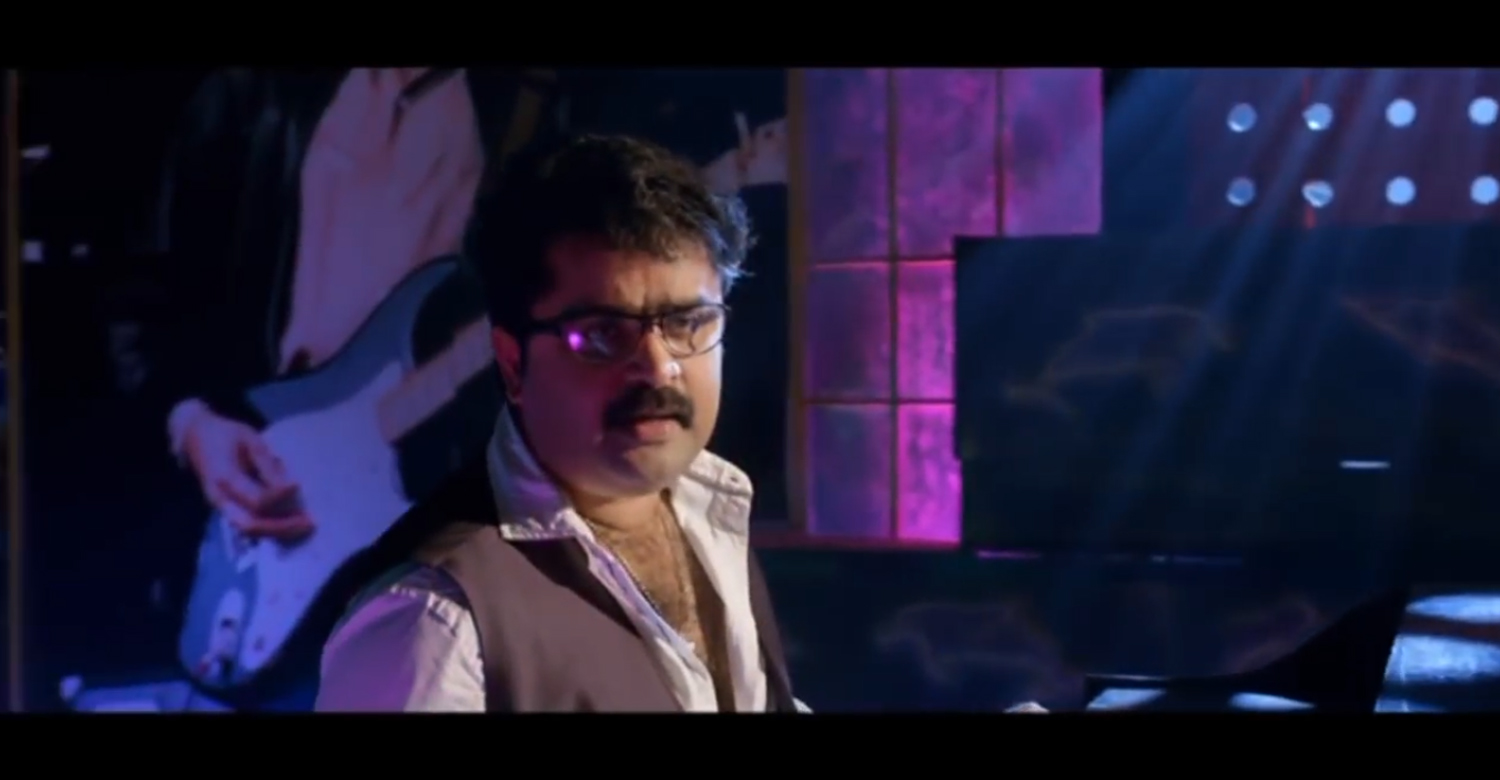 The film is jointly produced by Arun MC and Sudeep Karat under the banner of Line of colors productions. The cinematography of the film was done by Jithu Damodar (Hotel California, London Bridge), with the editing done by Zian Sreekanth. The music of the film was composed by M. Jayachandran with Background score by Gopi Sunder. The film is scheduled to release on November 2014.