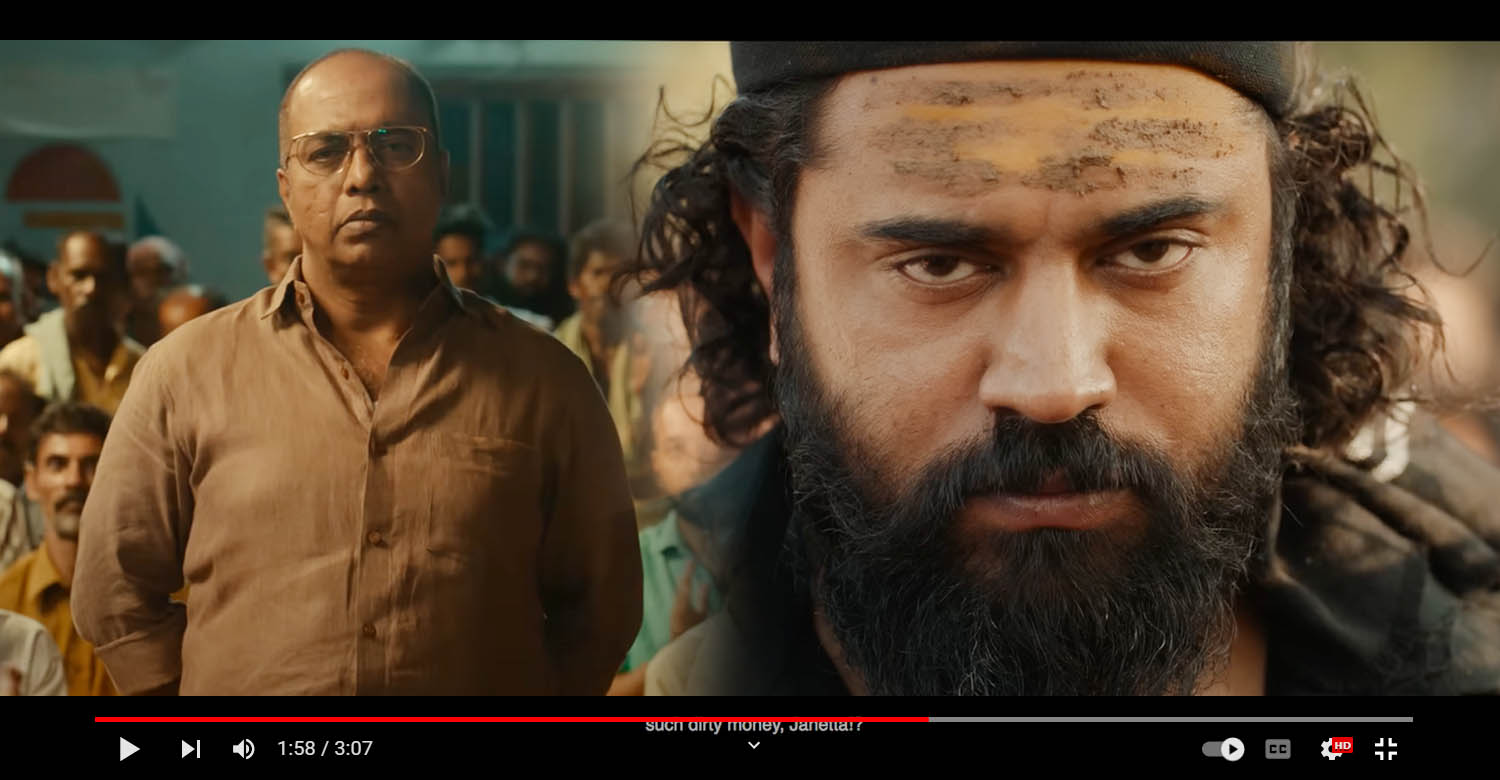 Recently, the trailer of Nivin Pauly-starrer ‘Padavettu’ got launched in grand fashion at Kochi’s Jawaharlal Nehru Stadium before the first match of the Kerala Blasters football team. The trailer has been getting excellent response ever since. It has already got over 2 million views in YouTube. The film promises a gripping socio-political drama with Nivin Pauly in a challenging role. The actor’s fans have been eagerly waiting for the film for long, as it got delayed multiple times due to various reasons.

‘Padavettu’ is written and directed by newcomer Liju Krishna. It stars Shine Tom Chacko, Shammy Thilakan, Indrans and Sudheesh in supporting roles. Manju Warrier also essays a cameo role in the film. It has music by Govind Vasantha and cinematography by Deepak D Menon.

Actor Sunny Wayne is producing it in association with Saregama, a leading music label. Their film division Yoodlee Films is foraying into Malayalam industry with this project. It recently got censored with a U/A certificate and is slated to hit screens on October 21.