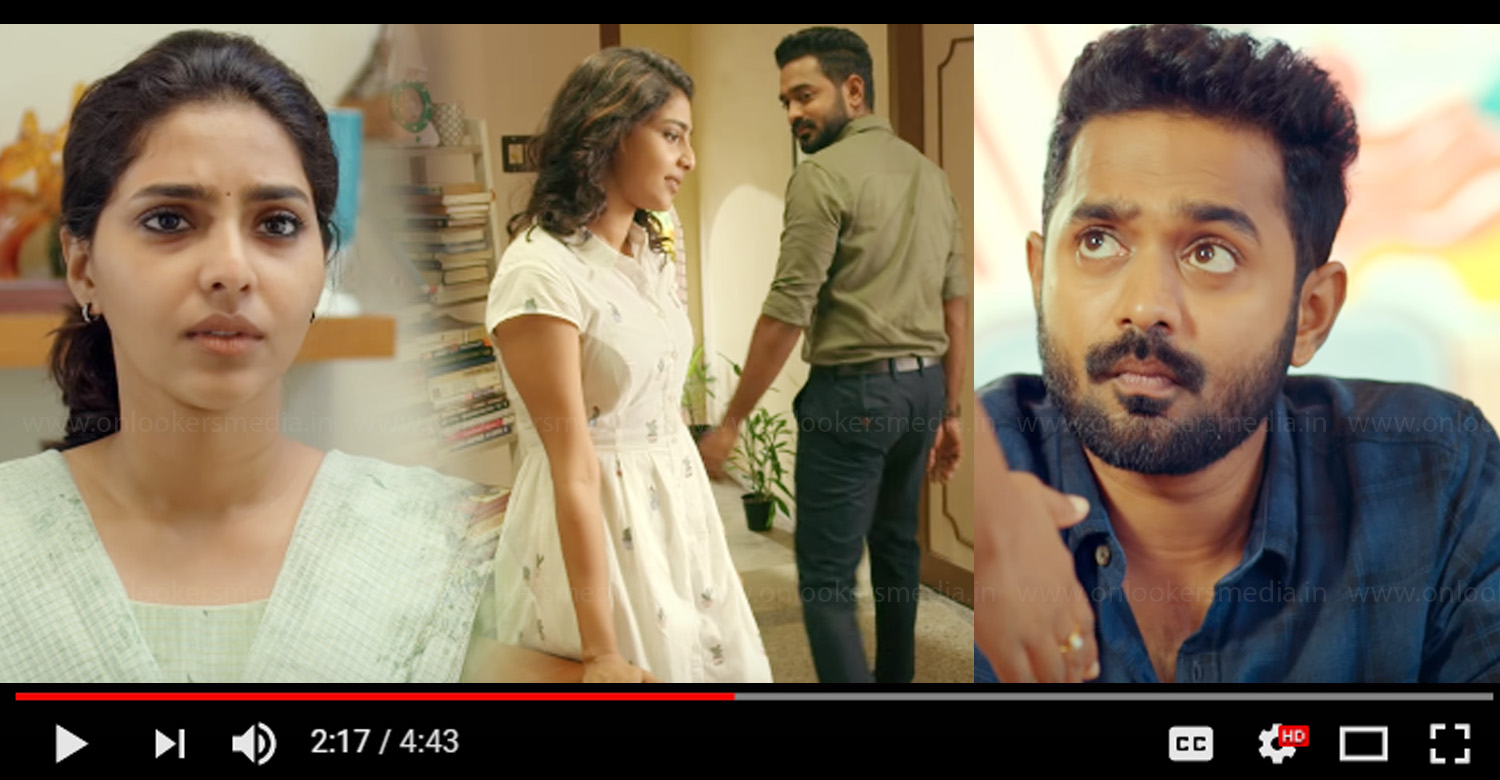 Last day, the makers of ‘Vijay Superum Pournamiyum’ released the second trailer and a new song in social medias. The movie directed by Jis Joy has Asif Ali and Aishwarya Lekshmi in the lead roles. The team visited the Facebook head office in Hyderabad for the digital trailer launch. The song ‘Pakalaay’ is rendered beautifully by Vijay Yesudas and composed by debutant Prince George. Director Jis Joy himself has penned the lyrics.

‘Vijay Superum Pournamiyum’ marks director Jis Joy’s third successive film with Asif Ali after ‘Bicycles Thieves’ and ‘Sunday Holiday’. According to the director, the movie will be socially relevant with a good message in it. He has scripted the movie with prominence to humour, friendship, romance and family sentiments.

AK Sunil is producing the movie under the banner of New Surya Films.

Here’s the teaser of Kumbalangi Nights
Ilamai Thirumbudhe: Check out this beautiful melody from Petta
To Top