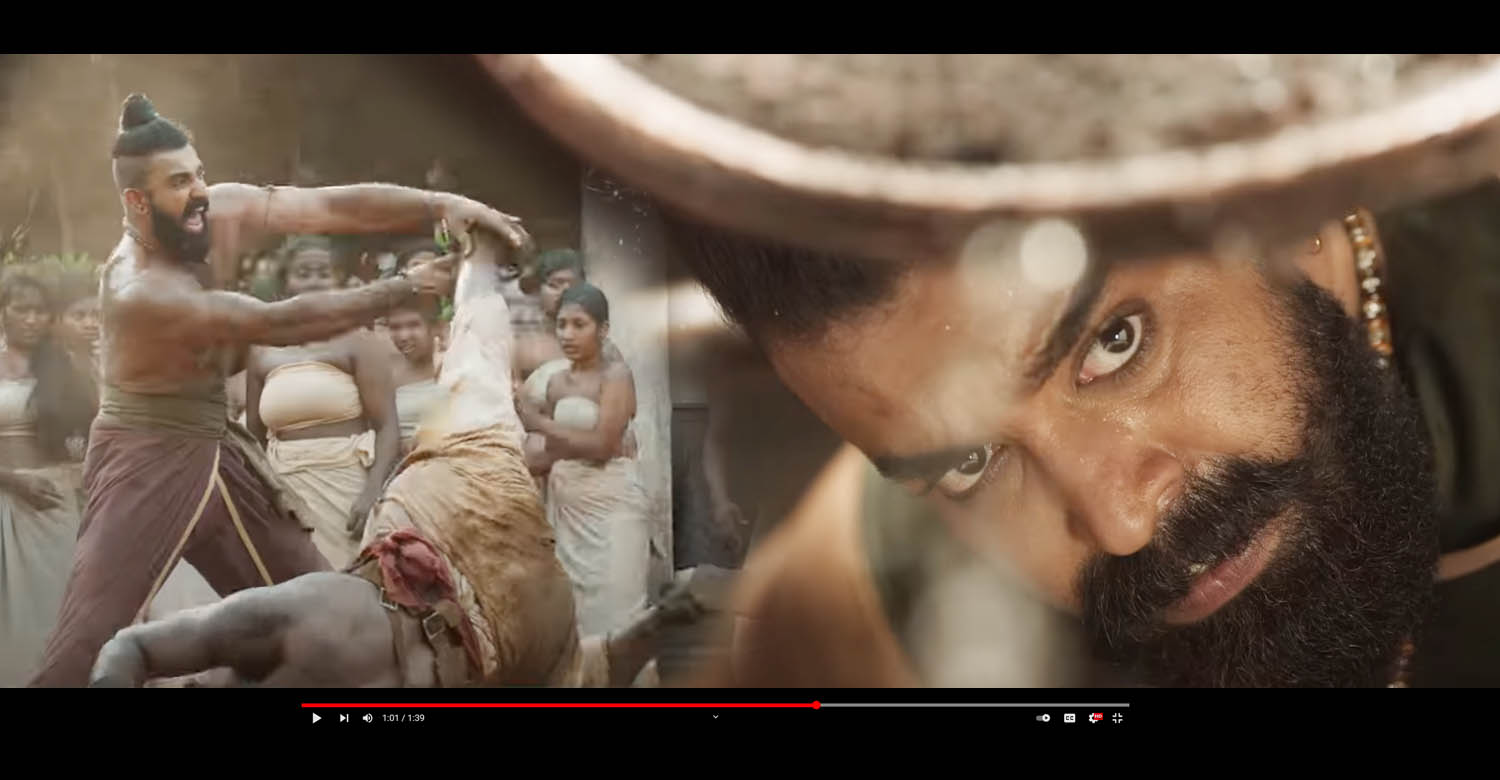 Director Vinayan’s highly ambitious period film ‘Pathonpathaam Noottandu’ is gearing up for release. The makers recently shared its teaser, which has garnered good response in social media. The teaser introduces to a 19th century setting with Siju Wilson playing the lead role of Arattupuzha Velayudha Panicker, an Ezhava chieftain. The film is primarily about the lesser-known story of Panicker, who was the first martyr of the Kerala Renaissance movement.