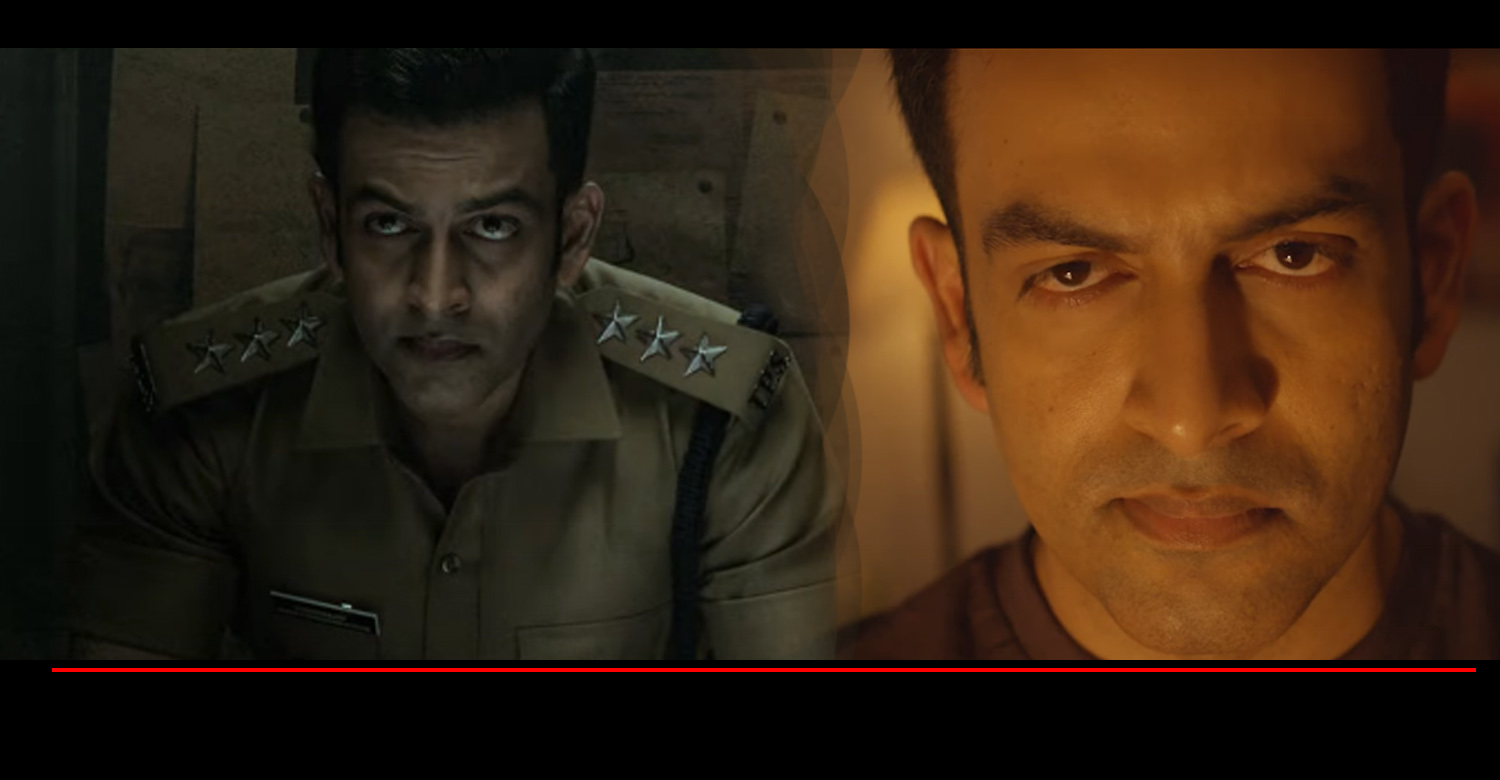 Amazon Prime Video has announced the list of titles, which includes both films and web series, the second half of June. The Malayalam film ‘Cold Case’ starring Prithviraj Sukumaran will be premiering on June 30. From the glimpses of the teaser attached in the announcement video, we can make out that it is a cop-investigative thriller. Cinematographer-turned-filmmaker Tanu Balak is making his directorial debut with this film.

‘Cold Case’ has Prithviraj playing the role of Assistant Police Commissioner Sathyajith. The film is scripted by Srinath V Nath. The storyline is set in the Thiruvananthapuram-Kanyakumari region and several actors from that milieu have been cast in the film. Tamil actress Aditi Balan of ‘Aruvi’ fame plays the female lead. Jomon T John and Girish Gangadharan are the cinematographers.