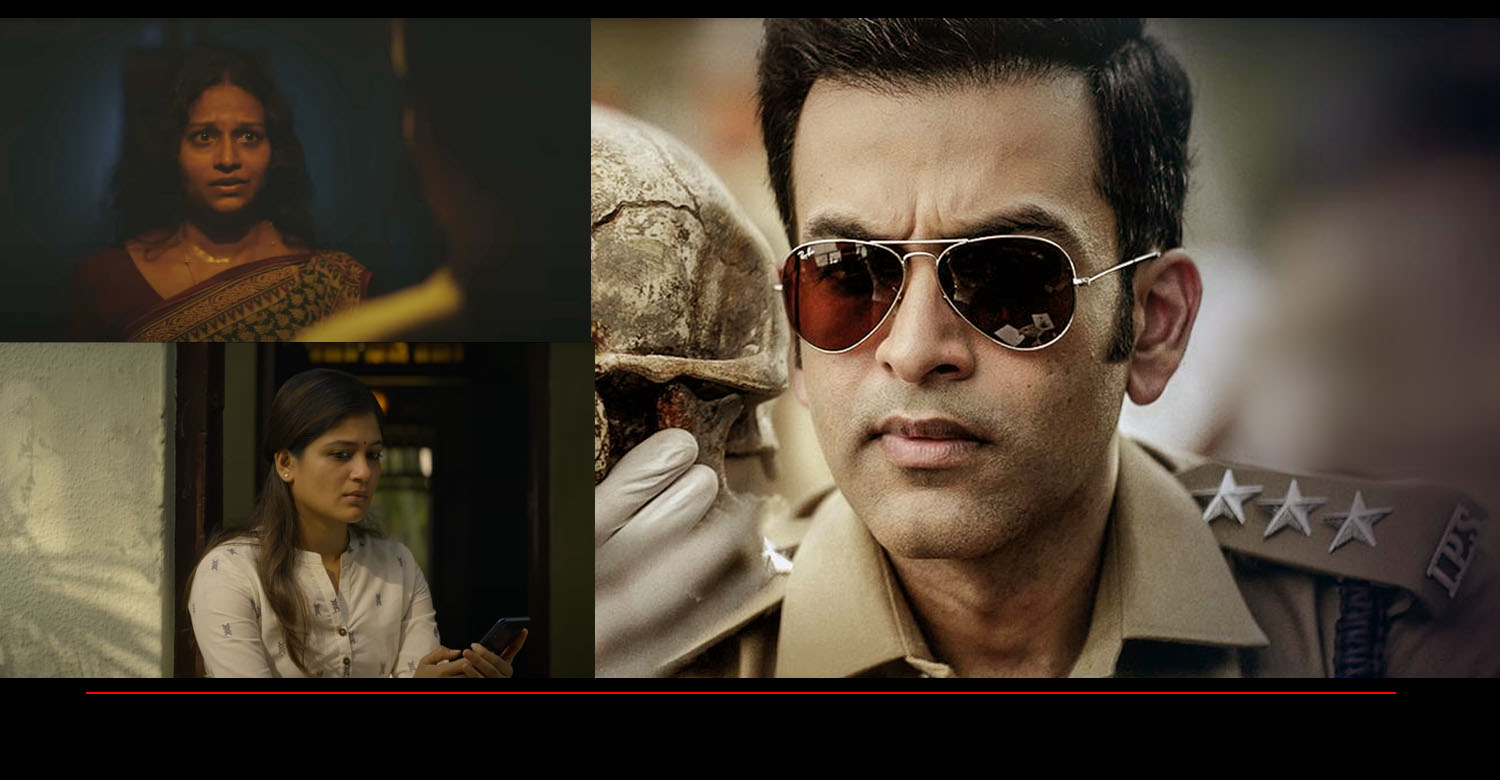 ‘Cold Case’ starring Prithviraj Sukumaran in the lead is scheduled to premiere in Amazon Prime Video on June 30. Prior to that, the makers have released the teaser online. From the 58-second long teaser, we can make out that it is a cop-investigative thriller with paranormal elements in it. As Prithviraj’s character in the teaser, it looks like a conflict between logic and faith.