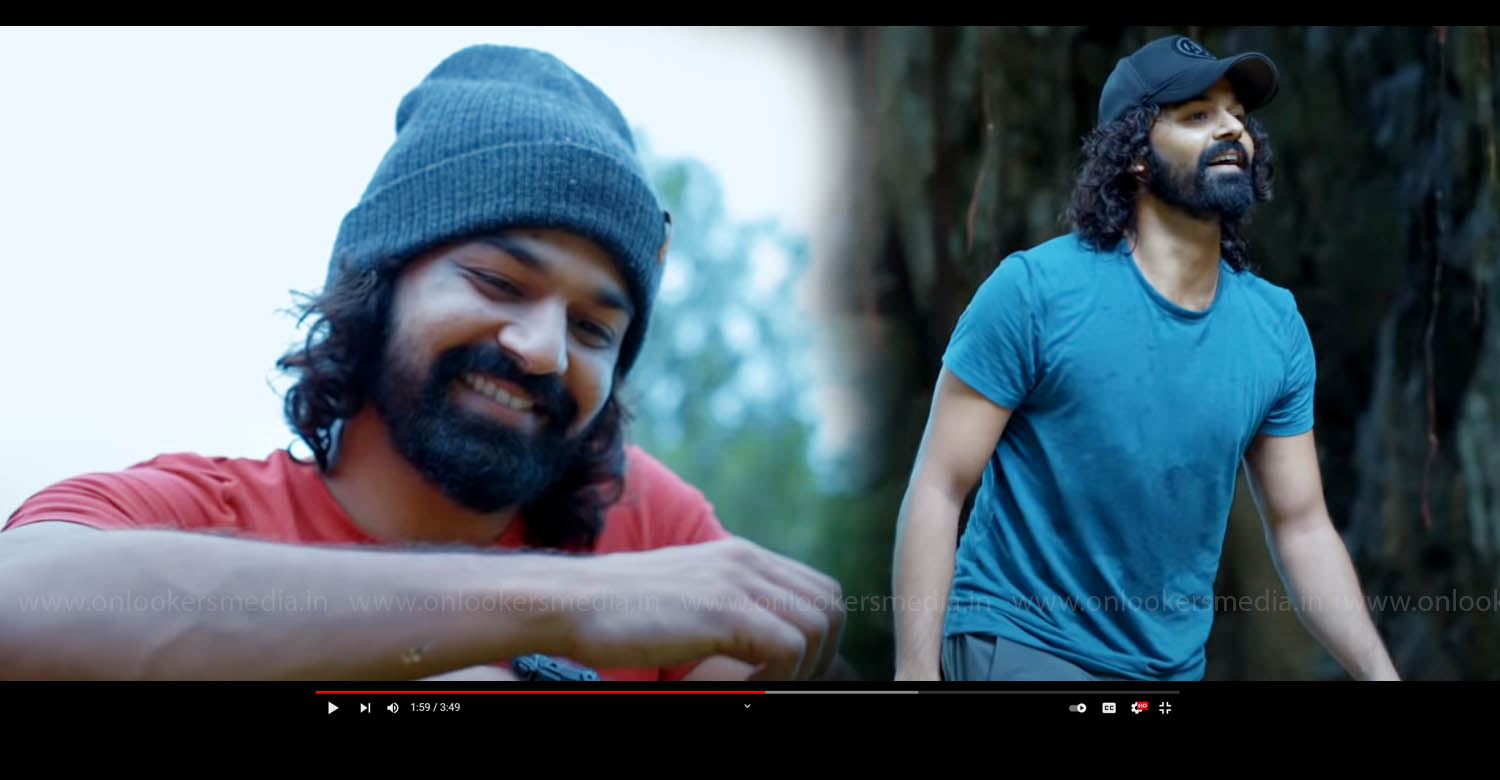 As ‘Hridayam’ continues to run successfully in theatres, the makers have released a new song video online. Titled ‘Puthiyoru Lokam’, the song tracks the hippie-style journeys of the protagonist Arun Neelakandan. Since Pranav Mohanlal is already known for his penchant for travelling and nomadic lifestyle, the song feels more relatable. It is an uplifting song rendered by Vimal Roy and Bhadra Rajin. Kaithapram has penned the lyrics and Hesham has composed it.

‘Hridayam’ directed by Vineeth Sreenivasan has Pranav, Darshana Rajendran and Kalyani Priyadarshan as the leads. The film is about the life journey of a few individuals from their college days. Being a youthful entertainer, the film has found extraordinary response from the youngsters. Despite the pandemic threat and subsequent restrictions, the film is doing excellent business in all the release centres, including the overseas regions.

Meanwhile, it is also reported that Disney + Hotstar has acquired the streaming rights of the film. Asianet has bagger the satellite rights.