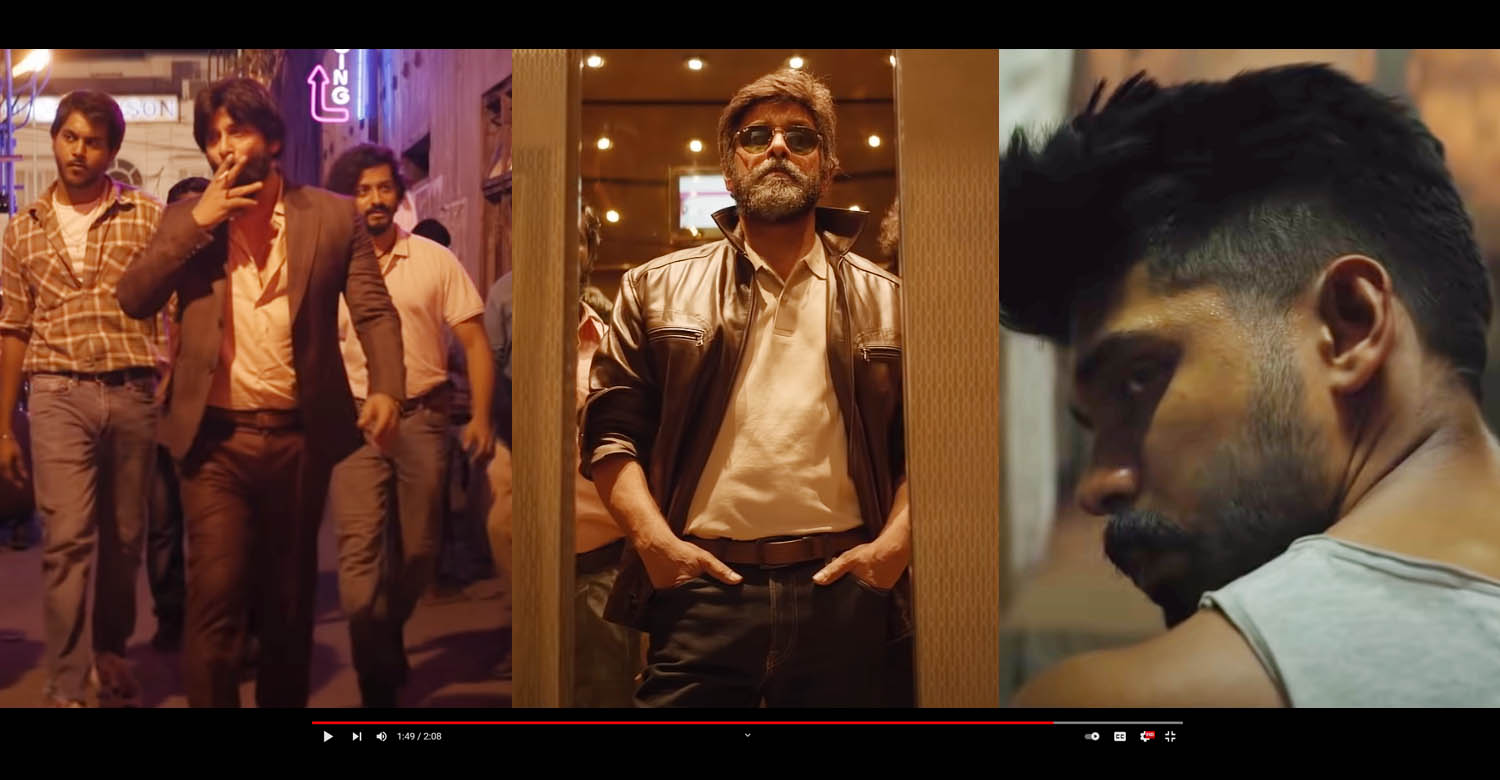 Karthik Subbaraj’s ‘Mahaan’ is set to have its direct OTT release. The film will be premiering on Amazon Prime Video on February 10. It will be streaming in Tamil, Telugu, Kannada and Malayalam.

Vikram and his son Dhruv are playing the lead roles in the film. The fact that this is the first time the father-son duo are acting together has heightened the expectations for ‘Mahaan’. Moreover, its recently released teaser has also enhanced the hype. Within two days of its release, the video has already got 3 million views on YouTube.

Mahaan is produced by Lalith Kumar through his banner, Seven Screen Studio. The film has music by Santhosh Narayanan, cinematography by Shreyaas Krishna and edits by Vivek Harshan.

Puthiyoru Lokam song from Hridayam is here!
Kotthu teaser out on Asif Ali’s birthday
To Top