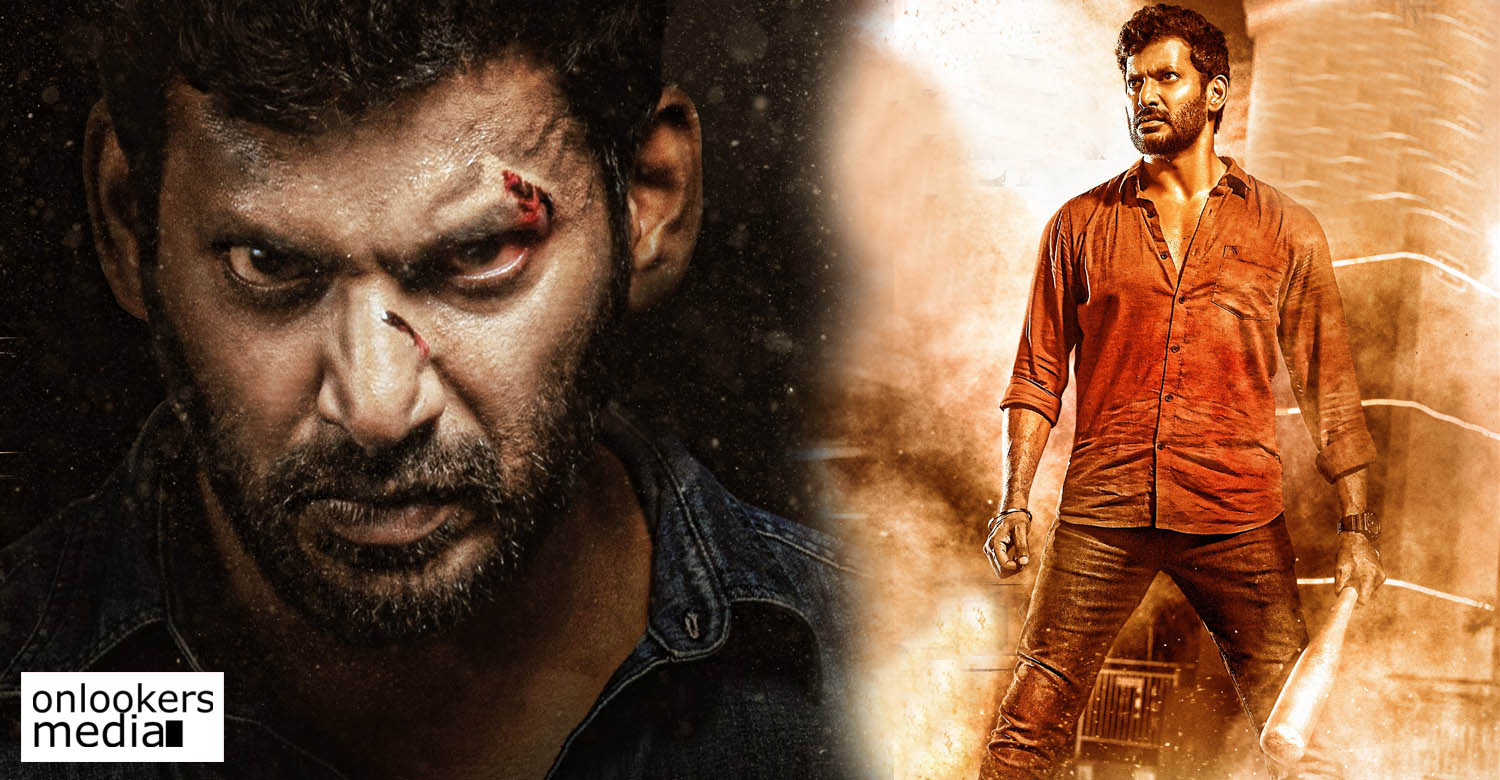 Vishal, who has been through a rough patch, is eyeing a strong comeback with his new film, ‘Veerame Vaagai Soodum’. Though originally planned as a January 26,
the makers had to postpone it without any reasons being assigned or any alternative dates being announced. But now, with the Tamil Nadu government announcing that there would be no total lockdown on Sundays, the team has announced that the film will hit screens February 4.

Malik Streams Corporation, which is releasing ‘Veerame Vaagai Soodum’ worldwide, made the official release announcement on its Twitter handle. They have tweeted: “Rise of a common man at cinemas from February 4th 2022. Don’t miss the action thriller Veeramae Vaagai Soodum on big screens near you.”

Directed by Thu Pa Saravanan, ‘Veerame Vaagai Soodum’ promises to be an action-packed thriller. Vishal plays a cop’s role in the film. Dimple Hayati is paired with him. Malayalam actor Baburaj essays the villain role. Others in the cast include Yogi Babu, Marimuthu, Thulasi, Kavitha Bharathi, R.N.R. Manohar, Mariam George, and Maha Gandhi.