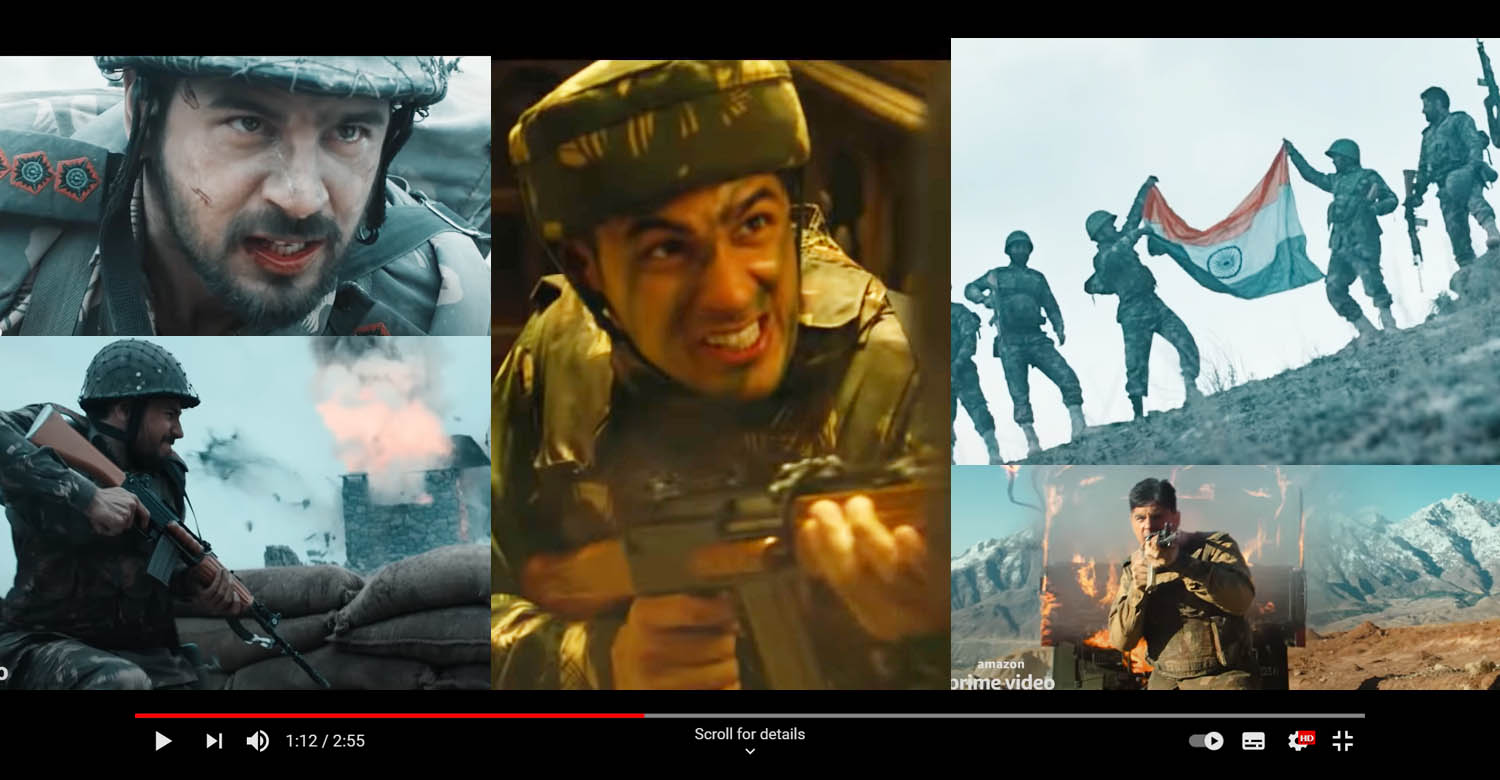 Today, on the occasion of Kargil Vijay Diwas, the trailer of upcoming Hindi film ‘Shershaah’ has been released. It is the true story of a PVC awardee brave Indian soldier – Capt. Vikram Batra, who died valiantly while fighting for the country. Sharing the trailer, Sidharth Malhotra wrote,

Captain Vikram Batra reporting on duty! The wait is finally over, I’m honoured to present to you the legendary story of our Kargil War Hero.

‘Shershaah’ trailer was released from the heights of Kargil by Karan Johar and the two lead actors Sidharth Malhotra and Kiara Advani. Tamil filmmaker Vishnuvardhan of ‘Billa’ and ‘Aarambam’ fame is directing the film. The trailer follows the life of Vikram Batra, a brave soldier who was the forefront in the war. Kiara Advani plays Dimple Cheema, who was Vikram’s fiancee. After his death, she did not marry anyone and lives as his widow.

‘Shershaah’ will release directly on Amazon Prime Video. The film will be premiering on August 12, ahead of the nation’s Independence Day.

Adi Kapyare Kootamani remade in Tamil as Hostel; Check out the hilarious teaser!
Glimpse of Lieutenant Ram out on Dulquer Salmaan’s birthday
To Top