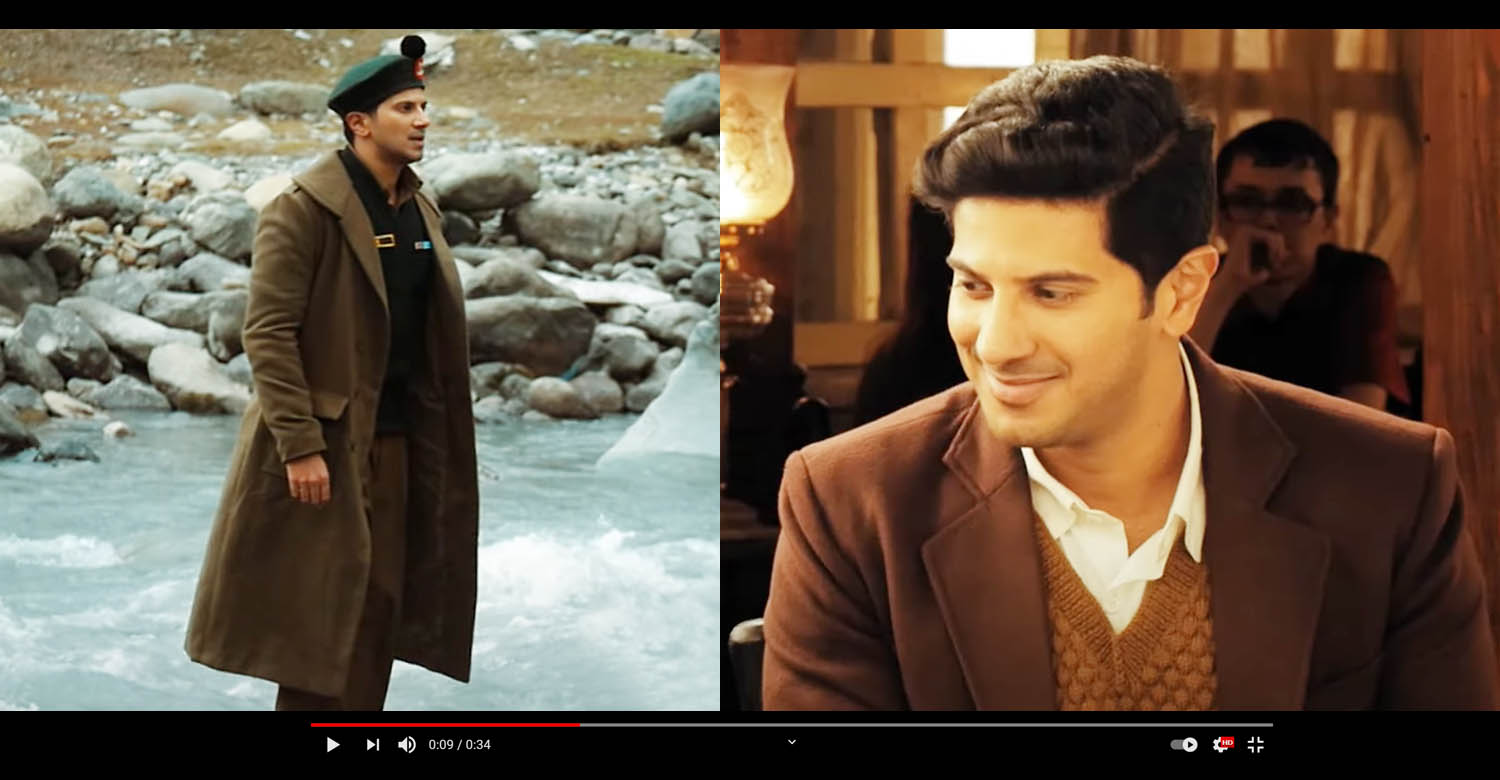 As it is Dulquer Salmaan’s birthday today, the makers of his new Telugu film have released a special poster and a video featuring him as the lead character, Lieutenant Ram. Directed by Hanu Raghavapudi of ‘Padi Padi Leche Manasu’ fame, the film will be released in Telugu, Tamil and Malayalam. Swapna Cinema is producing the film and Priyanka Dutt of Vyjayanthi Movies will be presenting it.

This yet-to-be titled film is a romantic period drama set in the 1960s. Dulquer plays the role of an army officer named Lieutenant Ram in it. Earlier in April, the actor was shooting in Kashmir when the pandemic second wave escalated. They resumed works only recently.

Sharing the birthday special poster in his social media handle, Dulquer has written,

Thank you for the lovely surprise you guys. Here’s a poster of my next Telugu project with Hanu Raghavapudi.

It has been a great learning experience shooting for this one across India and can’t wait for you guys to watch it on screen. @SwapnaDuttCh @SwapnaCinema @hanurpudi

The makers are in talks with some leading Bollywood actresses to play the female lead’s role in the film. It has music scored by Vishal Chandrashekhar and cinematography by PS Vinod