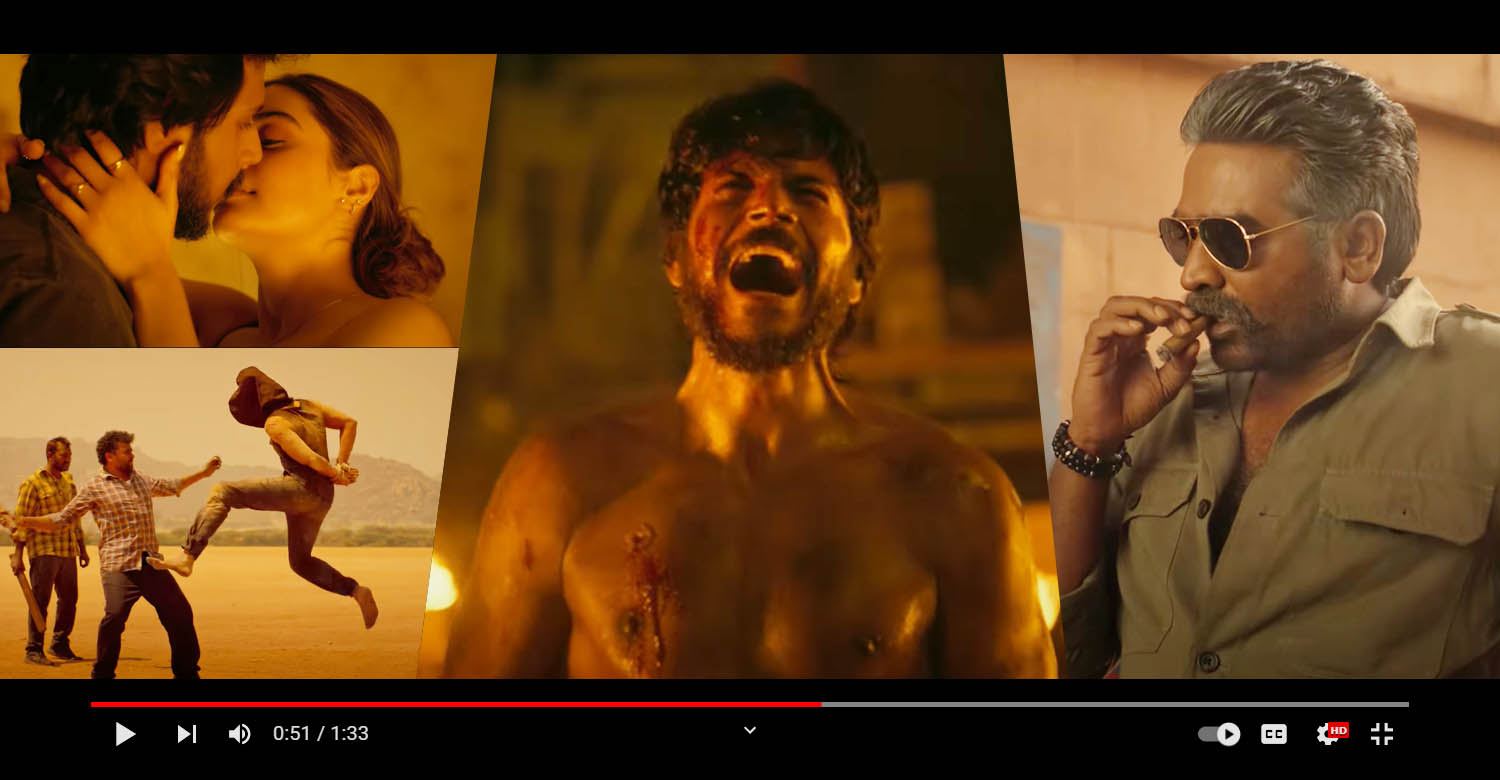 Sundeep Kishan is playing the titular role in a new film titled ‘Michael’. Directed by Ranjit Jeyakodi, it is planned as a pan-Indian film that will be released in all major languages. Recently, its teaser was released by the makers in Tamil, Telugu, Kannada, Hindi and Malayalam. The Malayalam version of the teaser was shared by Dulquer Salmaan.

‘Michael’ is a gangster film that promises to be high on action and violence. Vijay Sethupathi essays a crucial role in it. Others in the cast include Gautham Vasudev Menon, Anasuya, Ayyappa Sharma, Varalaxmi Sarath Kumar, Varun Sandesh, Divyansha Kaushik and many others are part of the cast.

Sam CS is scoring music for the film, which has cinematography by Kiran Koushik. Bharath Chowdary and Puskur Ram Mohan Rao are jointly bankrolling the film under the banner of Karan C Productions LLP and Sree Venkateswara Cinemas LLP. The makers are expected to announce the release date soon.