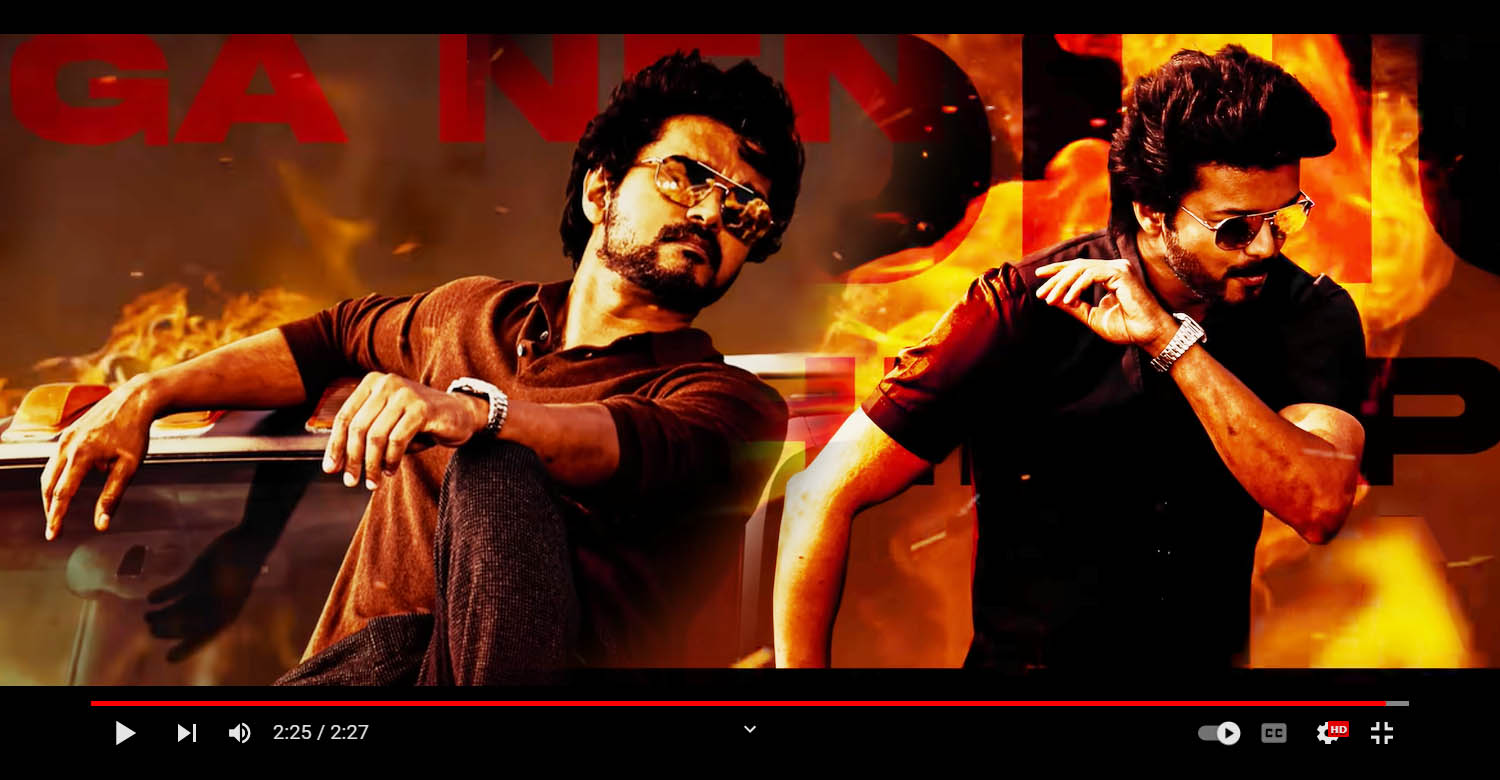 Thee Thalapathy song from Varisu is a massive hit

We had earlier reported about Simbu singing for Vijay in his upcoming film ‘Varisu’. The song ‘Thee Thalapathy’ was released recently. Conceived as a tribute song for Vijay, it features Simbu along with dance choreographer Sandy rocking the floors with their sizzling moves. Lyricist Vivek and composer SS Thaman make an appearance, with a glimpse of Vijay also in the end. Within 3 days of its release, the song has fetched a whopping 16 million views in YouTube.

‘Thee Thalapathy’ comes right after the sensational success of the first single ‘Ranjithame’. Sung by Vijay and MM Manasi, that song is already a chartbuster with 85 million views in just a month’s time.

‘Varisu’ directed by Vamshi Paidipally is gearing up for a grand Pongal release in January, 2023. The film, produced by Dil Raju and Sirish’s Sri Venkateswara Creations and PVP Cinema, will also be releasing in Telugu as ‘Vaarasudu’. Touted to be a family-based mass entertainer, the film is penned by Hari and Ahishor Solomon. Rashmika Mandanna, Sarathkumar, Prabhu, Prakash Raj, Srikanth, Khusboo, Sangeetha, Shaam and Jayasudha also star in it.