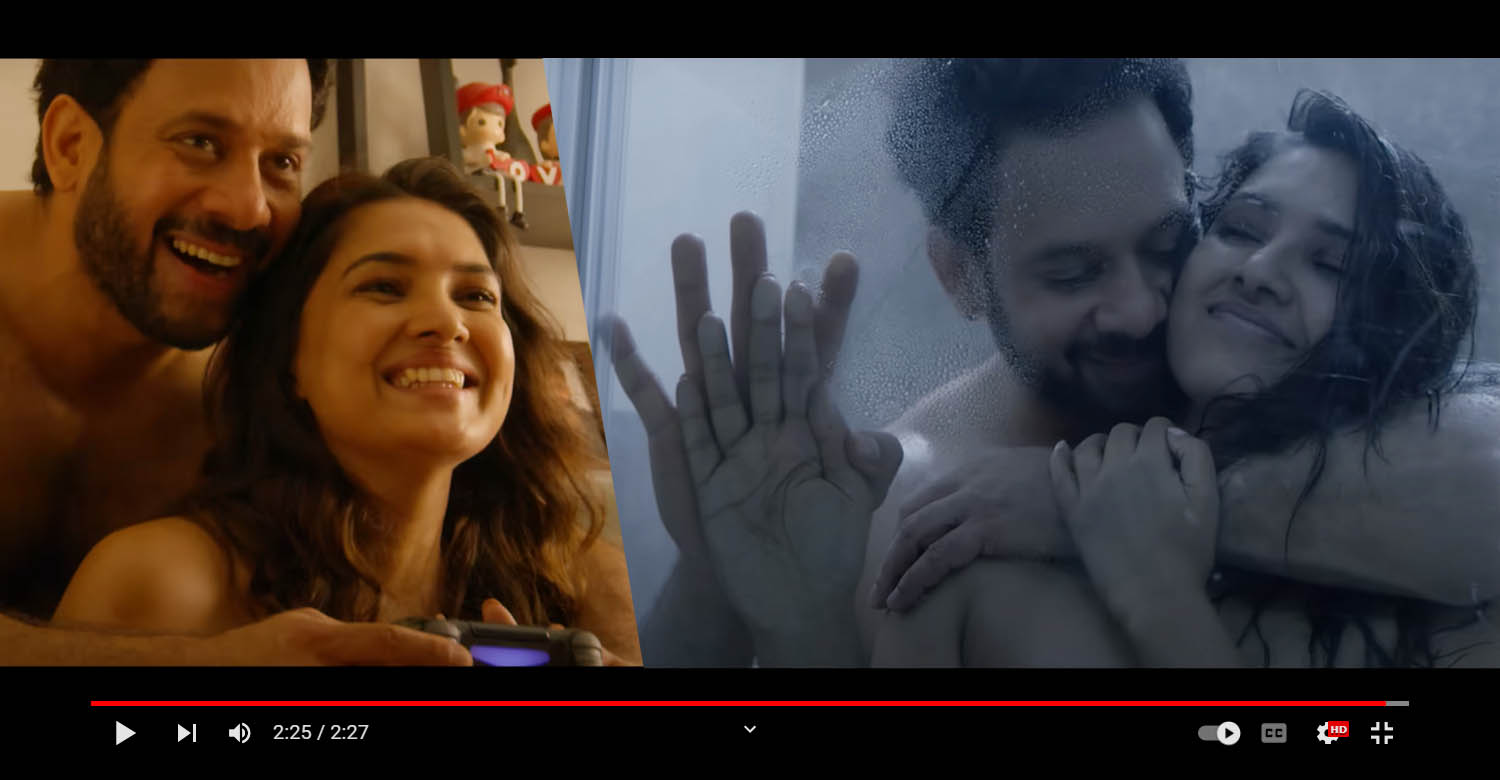 The Khalid Rahman directorial ‘Love’ has been remade in Tamil under the same title. While Shine Tom Chacko and Rajisha Vijayan played the leads in the original, the Tamil version stars Bharath and Vani Bhojan. Interestingly, it is also Bharath’s 50th film. RP Bala is directing the film, teaser for which got released recently. From the teaser, it looks like a scene by scene, faithful remake.

Vivek Prasanna, Radha Ravi, Danial Annie Pope, Swayam Siddha, and Adams also star in the film. It has music scored by Ronnie Raphael, and cinematography by PG Muthaiah. Ajay Manoj is handling the edits. The film’s director RP Bala is also producing it along with his wife Kousalya Bala.

The Malayalam version of ‘Love’ was a psychological thriller. It’s about the troubled marriage of two unhappy people leading to a series of disastrous events due to several unforeseen circumstances. Though the film didn’t fare commercially well, it won critical praise from many. It’s currently streaming on Netflix.

The makers of the Tamil version are yet to announce the release date.