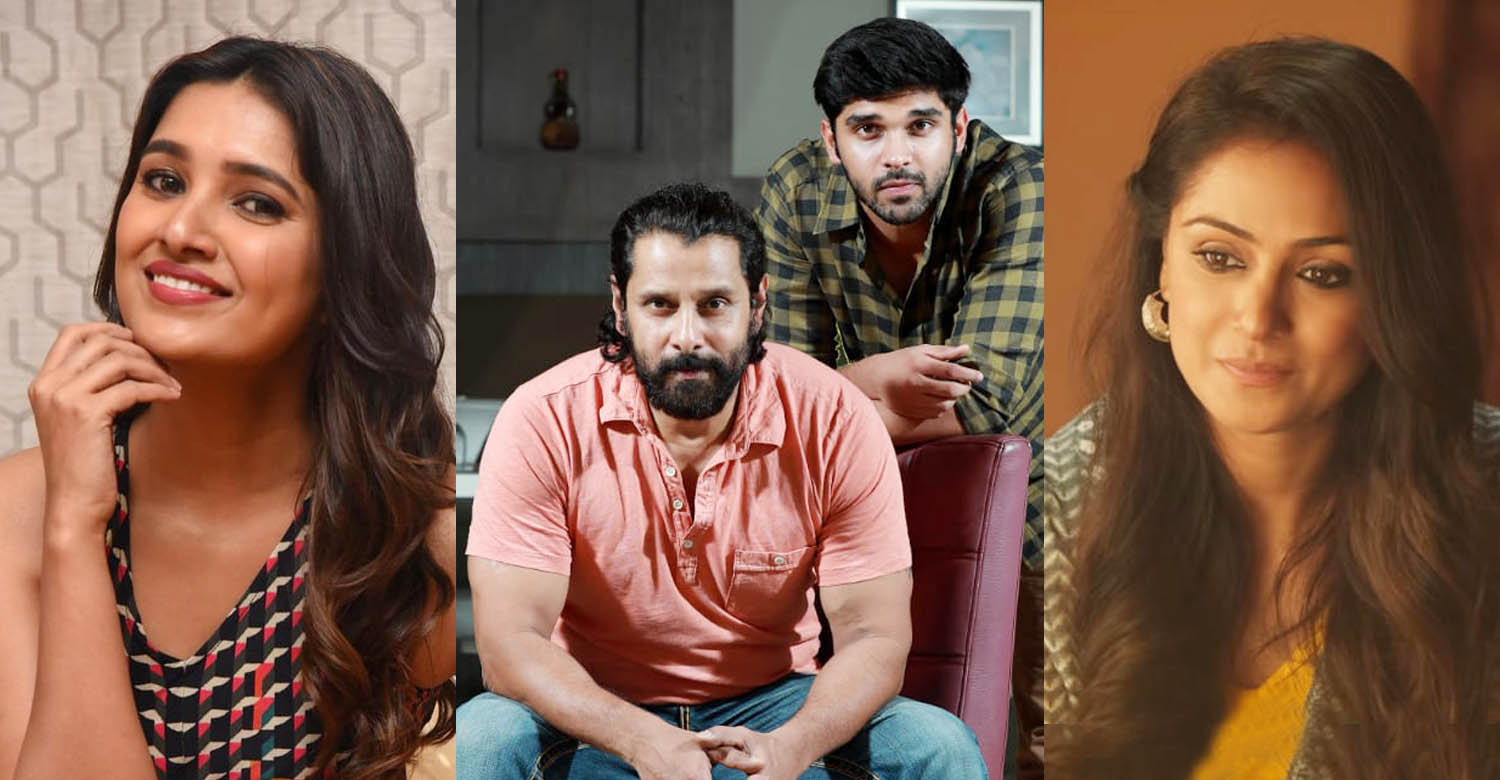 Director Karthik Subbaraj’s new film with Vikram and his son Dhruv as the leads has started rolling today. Tentatively titled as ‘Chiyaan 60’, the film is produced by Lalit Kumar of 7 Screen Studio. The makers have got Simran and Vani Bhojan as the two female leads.

Simran had worked with Vikram in ‘Dhurva Natchathiram’ but the film is yet to hit screens. She had also done a special appearance in his 2003-film ‘Pithamagan’. Vani Bhojan, noted for her performance in ‘Oh My Kadavule’, will be seen essaying a major role in ‘Chiyaan 60’.

The makers had initially signed Anirudh Ravichander as the music director but he has now been replaced by Karthik Subbaraj’s frequent collaborator, Santhosh Narayanan. Informing the same, Karthik Subbaraj has tweeted,

Welcome to the Gang @Music_Santhosh

Thanks @anirudhofficial for your understanding & Support …

Need all your Support, Blessings and Love