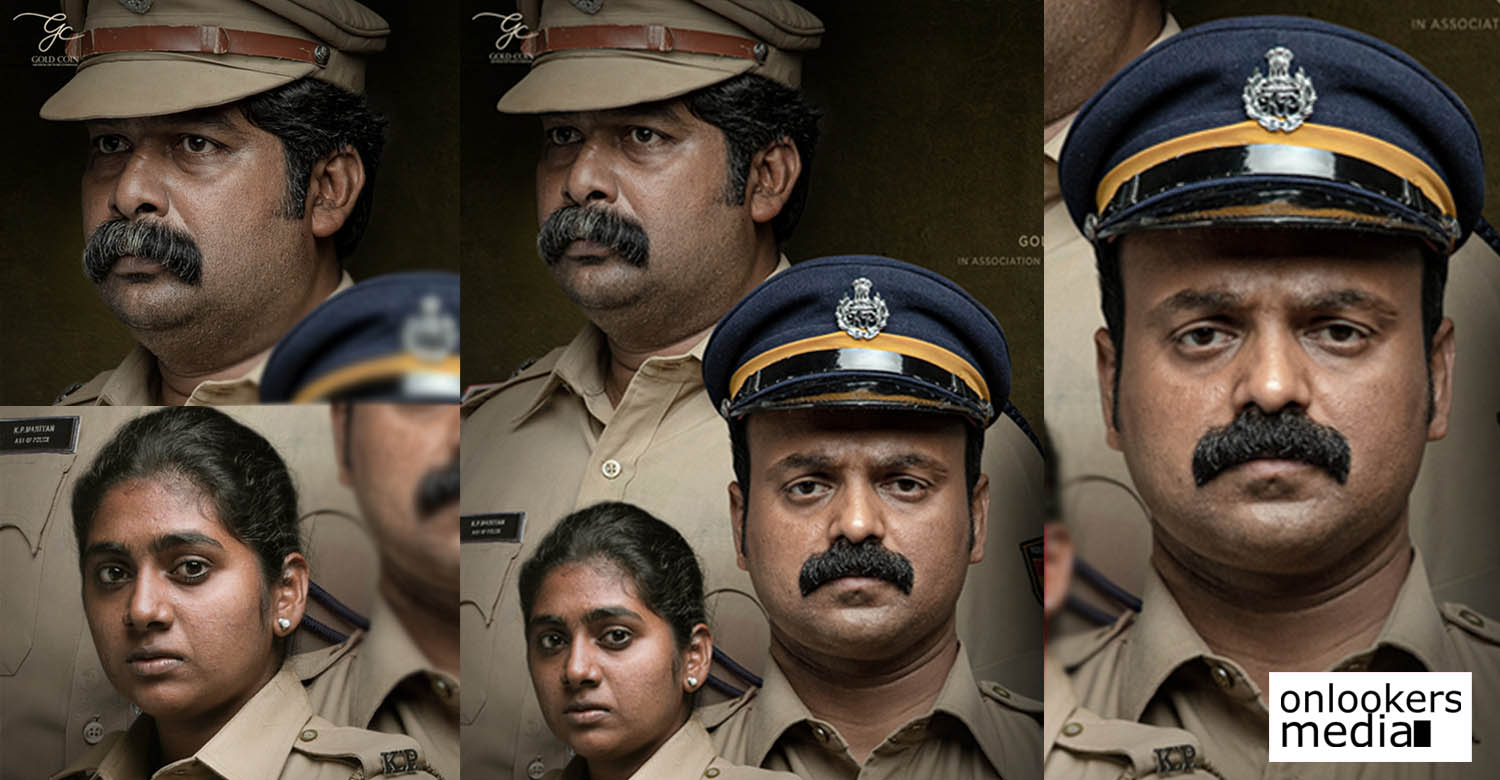 Release date of Nayattu announced with a new poster

Martin Prakkat’s new film ‘Nayattu’ is gearing up to hit screens. The makers have announced that the film will be releasing on April 8. A release announcement poster featuring the lead actors — Joju George, Kunchako Boban and Nimisha Sajayan has also been shared online. All the three actors are seen wearing khakis in the poster. Release date of Nayattu announced with a new poster

‘Nayattu scripted by ‘Joseph’ fame Shahi Kabir is said to be a thriller. The film marks Martin Prakkat’s comeback to direction after a gap of six years. He last made the highly successful Dulquer Salmaan starrer ‘Charlie’. Naturally, expectations are high on his new film.

‘Nayattu’ has some big names in the technical side. Shyju Khalid is handling the cinematography and Mahesh Narayanan is editing the film. Vishnu Vijay of ‘Guppy’ and ‘Ambili’ fame is composing the music. Martin Prakkat is jointly producing the film in association with veteran director Ranjith and PM Sasidharan’s banner Gold Coin Motion Pictures.