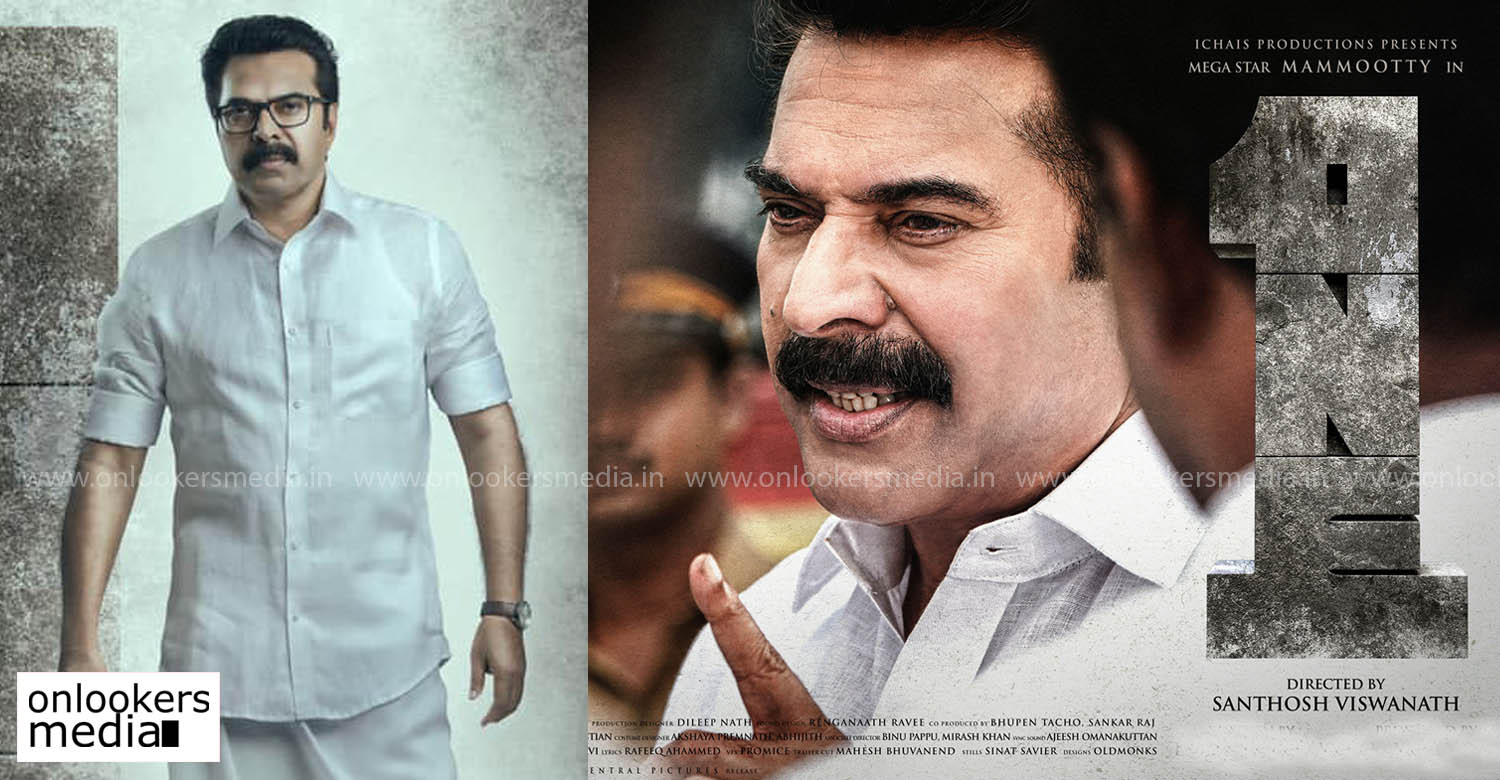 Trailer of Mammootty’s One to be out tomorrow

Mammootty is set to have two back to back releases. While the mystery-thriller ‘The Priest’ is all set to hit screens this Thursday (March 11), his much-anticipated political film ‘One’ is also gearing up for release. The makers have informed that the film’s trailer will be out tomorrow at 6 PM.

‘One’ is scripted by Bobby-Sanjay and directed by Santhosh Viswanath of ‘Chirakodinja Kinavukal’ fame. Mammootty plays the lead role of Kerala Chief Minister Kadakkal Chandran in it. As confirmed by the makers, the film is not based on any real life person but about how an ideal Chief Minister of a State should function.

“All is well”, updates Nazriya on Fahadh Faasil’s injury!
Simran and Vani Bhojan to play the female leads in Chiyaan 60
To Top