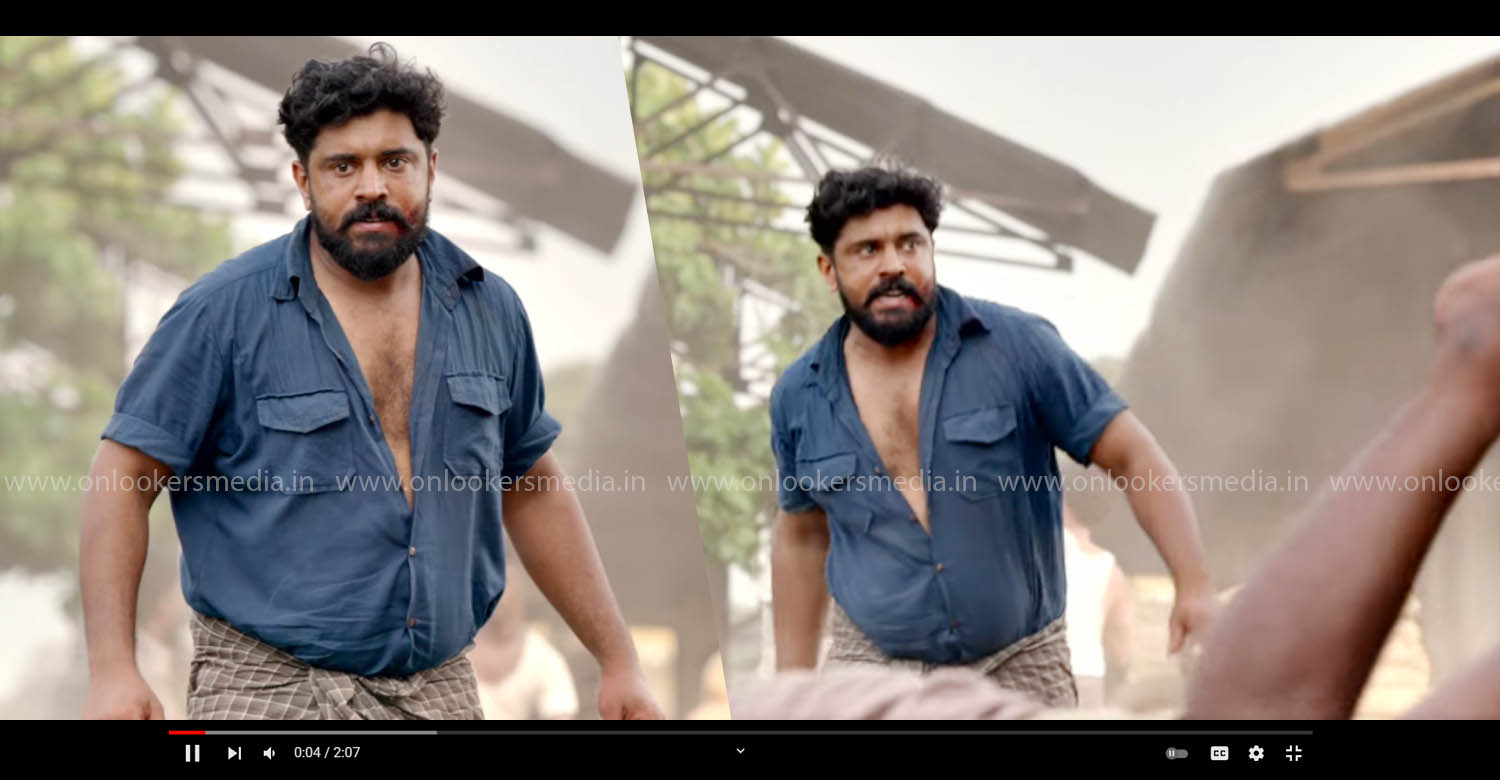 After multiple delays in release, the makers of ‘Thuramukham’ have announced that the film will be hitting theatres on January 20, 2022. The release date was announced with a new teaser. The Rajeev Ravi directorial is a period film based on the historic protests against the inhuman ‘chappa’ system, that existed during the 1940s wherein copper coins were thrown at waiting workers in a primitive work guarantee scheme. The new teaser has footage of the same.

The rebellion is set to begin.

‘Thuramukham’ was supposed to release much earlier but got delayed several times due to the pandemic. The makers had planned to release the film earlier this year in May during the Eid season. But it wasn’t possible because of the pandemic second wave.