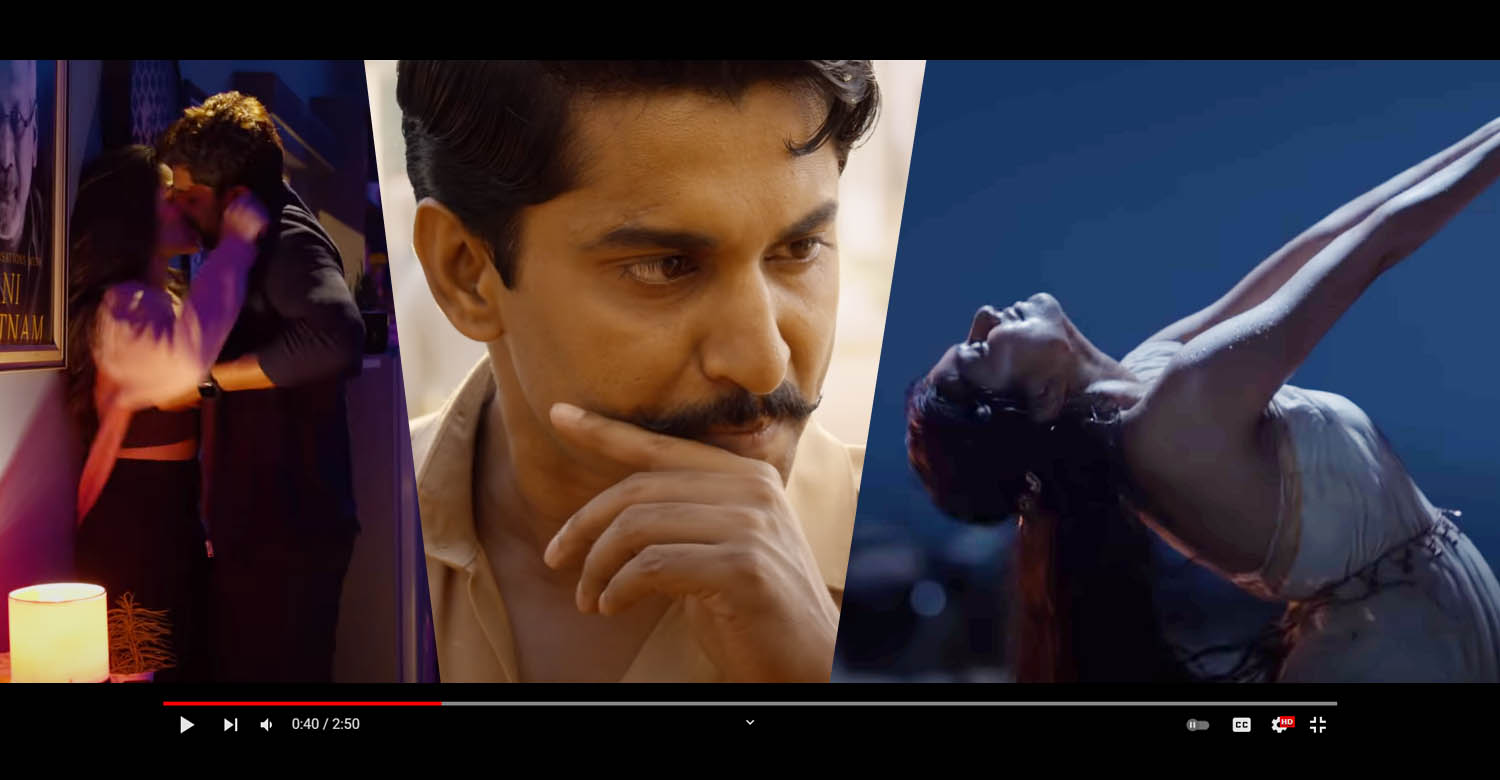 Telugu star Nani’s new film ‘Shyam Singha Roy’ is coming out in Tamil, Malayalam and Hindi as well. With the film set to hit screens on December 24, the makers have released the trailer and it looks highly promising.

‘Shyam Singha Roy directed by ‘Taxiwala’ fame Rahul Sankrityan is set in two different timelines. The film has Sai Pallavi, Krithi Shetty and Malayalam actress Madonna Sebastian as the female leads. It is worth a mention that Sai Pallavi and Nani have worked together previously in ‘Middle Class Abbayi’. Their on-screen chemistry in it was well appreciated.

‘Shyam Singha Roy’ is scripted by Shiva Nirvana and Venky Kudumula. ‘Mahanati’ fame Mickey J Meyer is composing the music and cinematography is by Sanu John Varughese. Notably, he was also the DOP of Nani’s hit sports-drama ‘Jersey’.

‘Shyam Singha Roy’ is being produced by Niharika Entertainment.