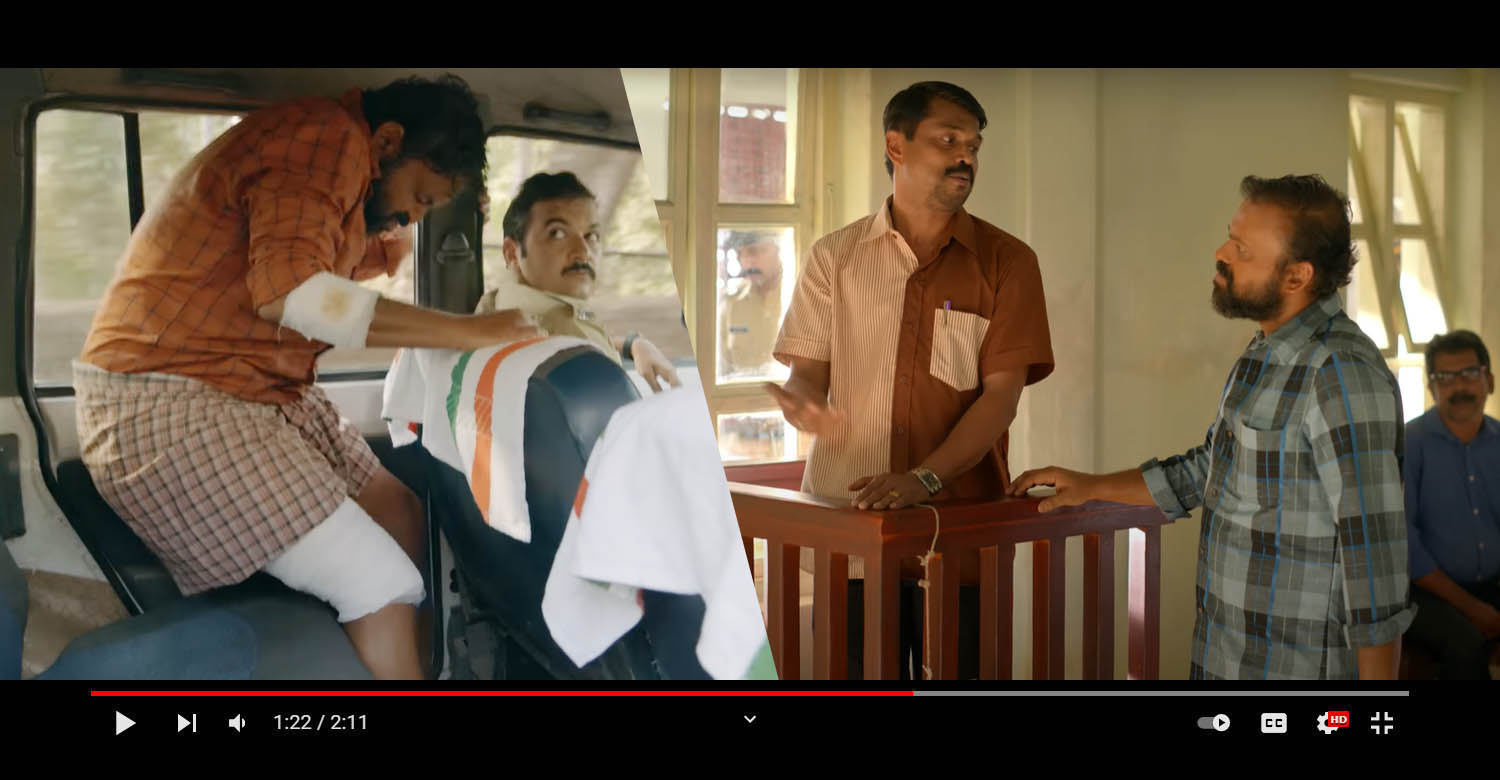 Kunchacko Boban’s next, ‘Nna Thaan Case Kodu’ with Ratheesh Balakrishnan Poduval of ‘Android Kunjappan Ver 5.25’ is all set screens on August 11. Ahead of the release, the makers have released the trailer. It is a highly promising trailer which gives a clear idea about the film. It looks like a satirical courtroom drama with Kunchacko Boban’s character, a thief, filing a case against the State’s Minister.

Tamil actress Gayathrie Shankar of ‘Super Deluxe’ fame is making her Malayalam debut with this film. Rajesh Madhavan, Basil Joseph, Unnimaya Prasad and a host of other newcomers are part of the cast.

‘Nna Thaan Case Kodu’ found a major booster with the viral success of the reproduced version of ‘Devadoothar Paadi’. Kunchacko Boban’s steps in the song has gone viral with the video fetching 11 million views within 2 weeks of its release. The actor himself has choreographed the dance steps.