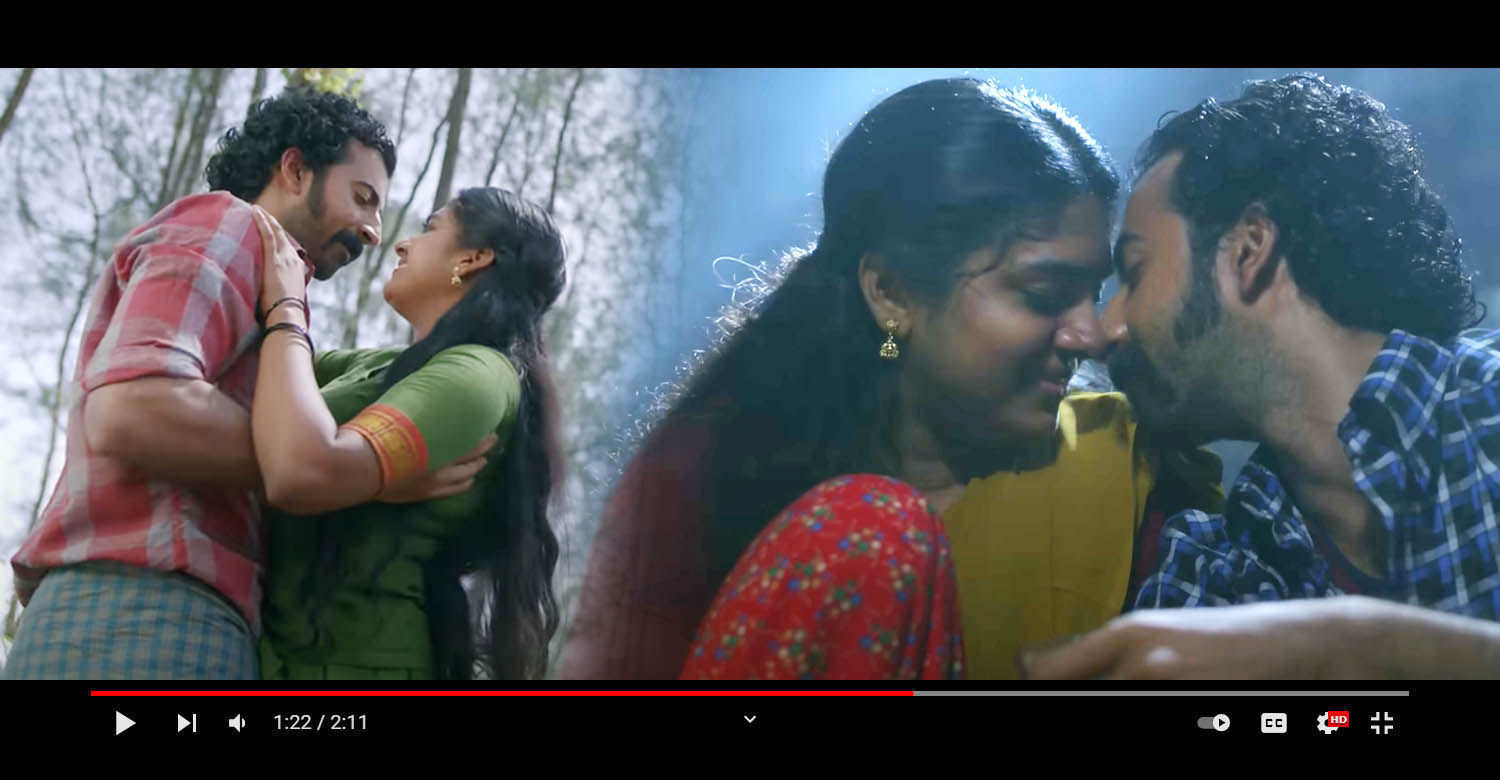 The first single from ‘Oru Thekkan Thallu Case’ has been released its makers. The song titled ‘Yentharu’ is composed by Justin Varghese. Sung by Justin and Himna Hilari, the song has its lyrics penned by Anwar Ali. It is a romantic track featuring Roshan Mathew and Nimisha Sajayan.

On the technical front, the makers have got veteran Madhu Neelakandan as the cinematographer and Manoj Kannoth as the editor. The film, produced by Mukesh R Mehta and CV Sarathi under the banner of E4 Entertainment, has been confirmed as an Onam release.