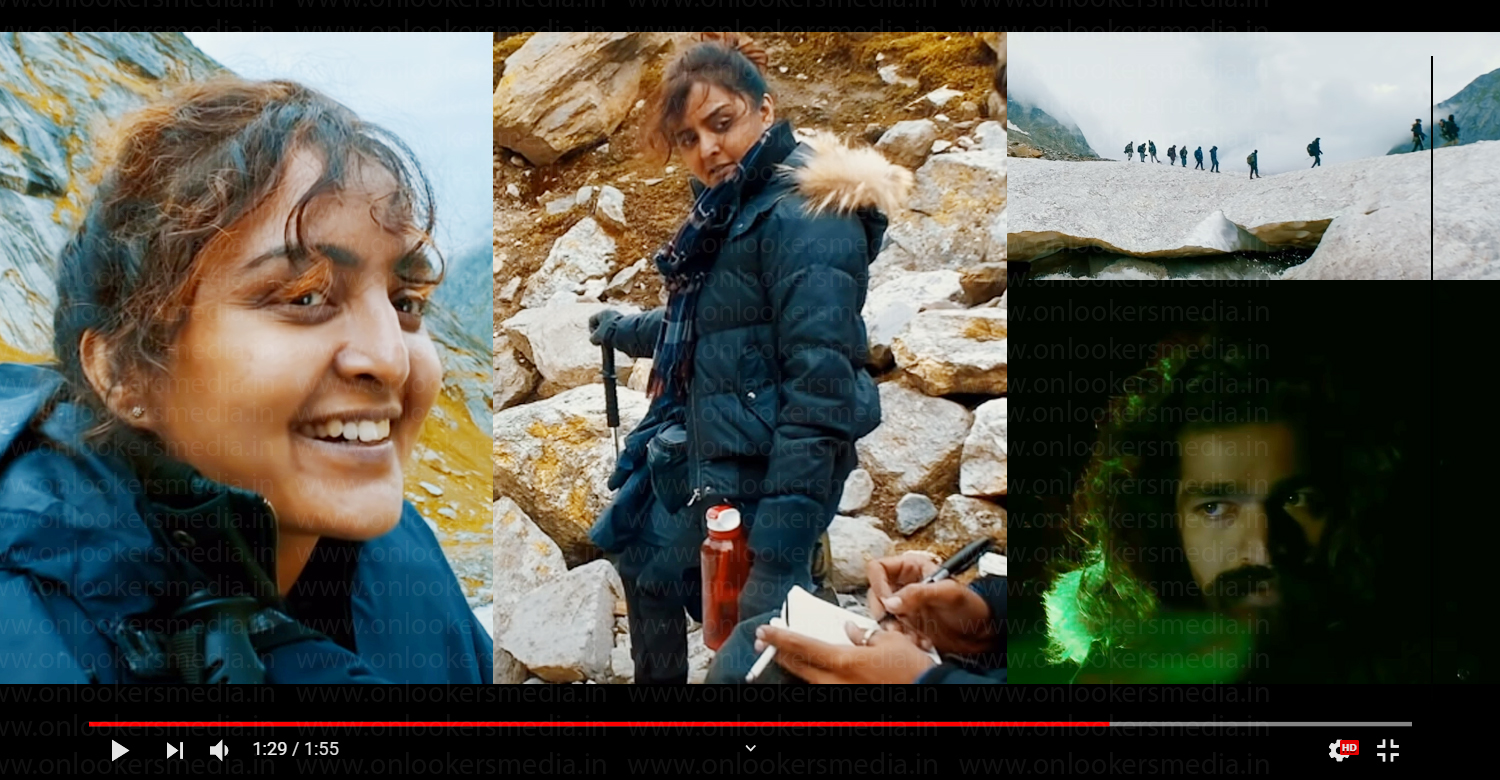 The trailer of Manju Warrier’s new film A’hr aka ‘Kayattam’ dropped in last day. AR Rahman released the trailer through his social media handle. Directed by Sanal Kumar Sasidharan, it is an adventure film shot in Himachal Pradesh. From the trailer it looks like Manju Warrier is playing a mysterious character named Maya, who is on a trek with few others.

According to the makers, Maya in Sanskrit means magic or illusion upon which the universe is woven. The protagonist, Maya in the film also refers to the wider mystery of the universe and its masterful manipulation with the human minds. The mystic story unravels in a thrilling Himalayan climb by a group of strangers.

‘Kayattam’ was recently selected for the World Premier screening at the 25th edition of Busan International Film Festival. It is a competitor for the Kim Jiseok award in festival scheduled to be held later this month. Besides directing the film, Sanal Kumar has also penned the script and handled the editing and sound design. Chandru Selvaraj is the DOP and music is by Ratheesh Eeetillam. Gourav Raveendran, Vedh, Sujith Koyikkal and Bhupendra Khurana will be seen in major roles in the film.