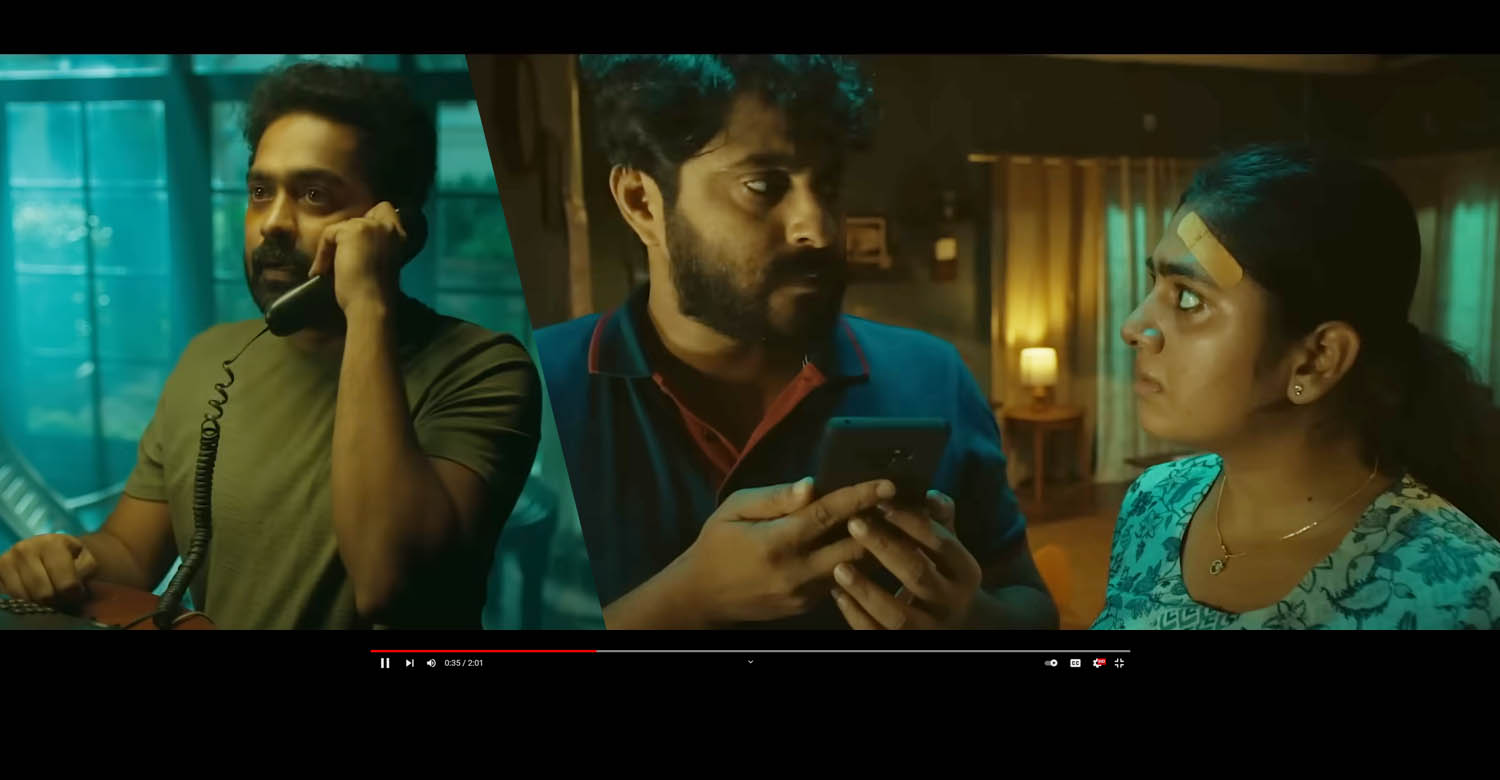 We had recently reported about Joy’s new film ‘Innale Vare’ eyeing a direct OTT release on Sony LIV. The streamer has now confirmed that the film will be out on June 9. They also released a trailer of the film on YouTube. The film stars Asif Ali, Antony Varghese, Nimisha Sajayan and Reba Monica John as the leads.

‘Innale Vare’ scripted by Bobby Sanjay looks like a thriller. Jis Joy’s films are usually known to be feel-good entertainers. Since this is the first time he is attempting a thriller, there is an added expectation on the film. From the trailer, it is learnt that Asif Ali plays a film star named Adi Shankar. The film is about him getting involved in a few shady deals and his eventful journey thereon.

‘Innale Vare’ has Bahul Ramesh as the cinematographer and Ratheesh Raj as the editor. 4 Musics is handling the music department. Central Advertising is backing the film.