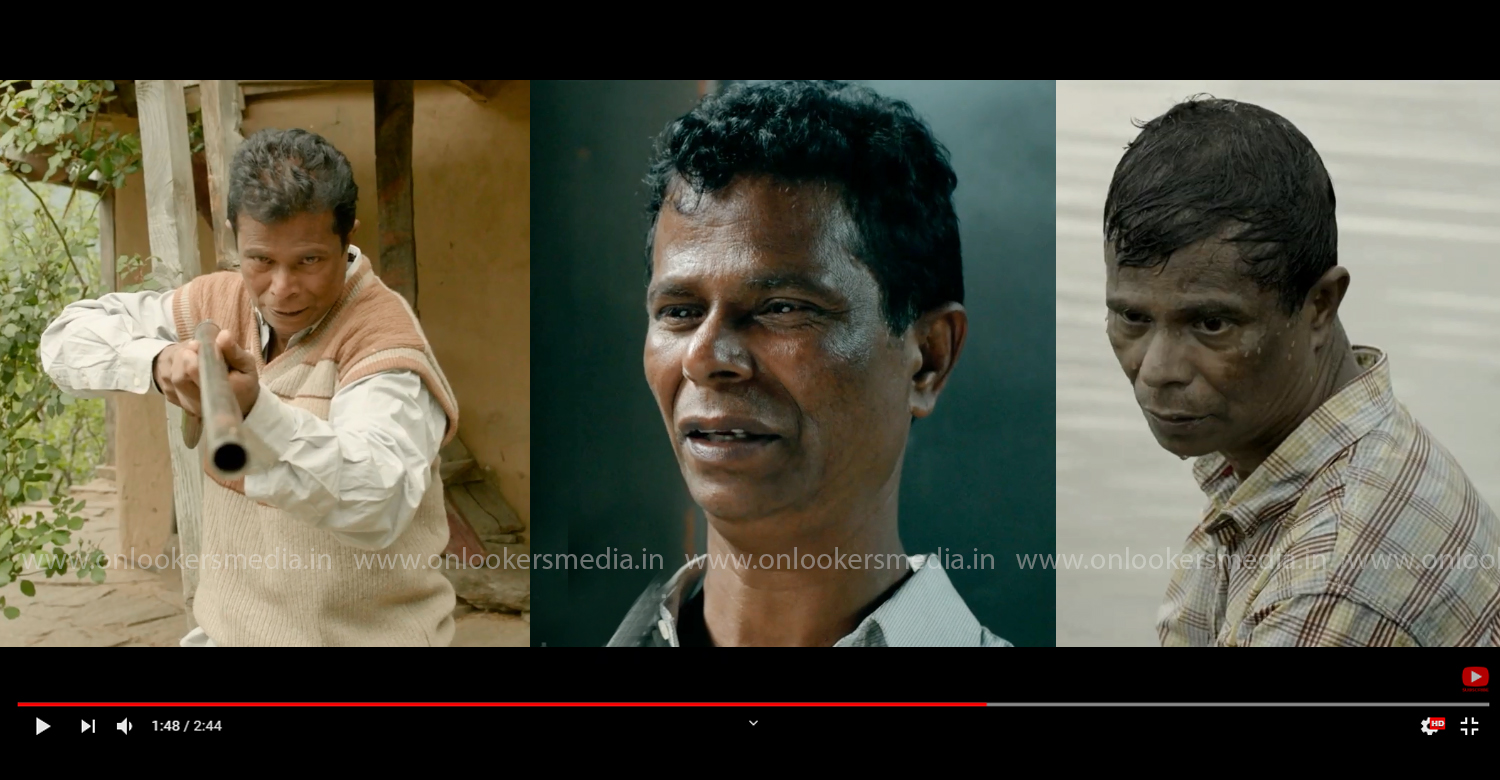 Dr Biju’s new film ‘Veyilmarangal’ (Trees Under the Sun) grabbed attention when it was screened at various international film festival and bagged awards. Starring Indrans in the lead, the film tells the tale of a lower-caste family who move from an island in Kerala to the foothills of Himalayas. It’s trailer has been released online.

‘Veyilmarangal’ premiered at the Shanghai International Film Festival and bagged the ‘Outstanding Artistic Achievement Award’. It was the only Indian film in the main competition section. The film was selected for competing for the Golden Goblet Award for Best Feature Film along with 14 other films, shortlisted from 3964 submissions from 112 countries. It was also the first Indian film in 6 years to compete in the festival. By bagging the ‘Outstanding Artistic Achievement Award’, ‘Veyilmarangal’ became the Indian film to win an award at Shanghai.

Later at the Singapore South Asian International Film Festival, Indrans was chosen as the Best Actor for his extraordinary performance in the film.

Queen: Here’s the teaser of Gautham Menon’s web series based on Jayalalithaa
1 million views for Prathi Poovankozhi trailer
To Top