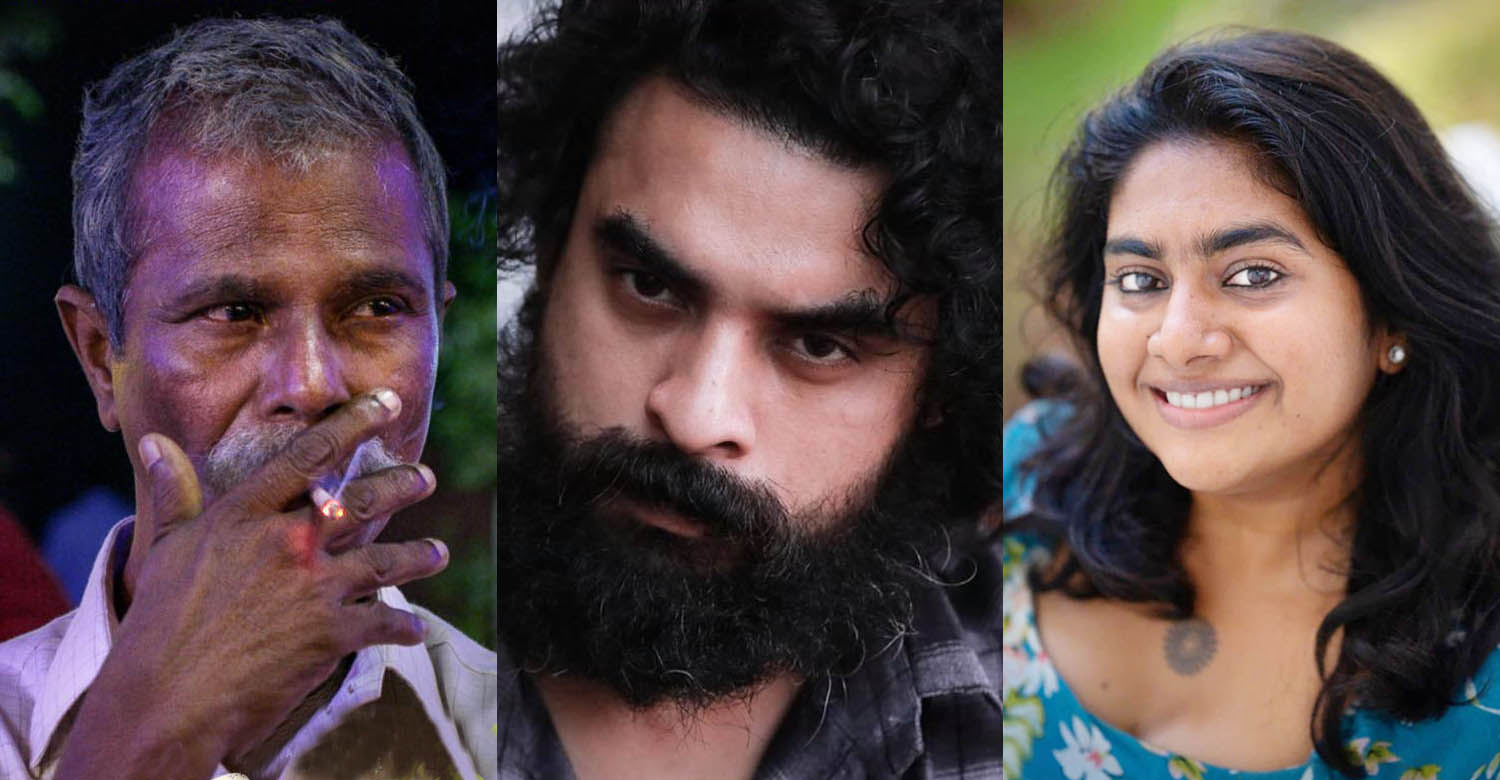 Award-winning director Dr Biju will next helm a film titled ‘Adrishya Jalakangal’. Tovino Thomas, Nimisha Sajayan and Indrans will be playing the lead roles in the film. Mythri Movie Makers, one of the leading banners in Telugu film industry, is making their Malayalam debut with this film. They are jointly producing it with Ellanar Films and Tovino’s Tovino Thomas Productions.

‘Adrishya Jalakangal’ will also be a hard-hitting film dealing with a relevant socio-political issue just like Dr Biju’s other films. Reportedly, it will be an anti-war film that depicts war as a man-made disaster and will explore society’s struggles for existence, love, peace, justice, relations, and sanity through its character.

Yedhu Radhakrishnan, the son of late National award winner MJ Radhakrishnan, will be cranking the camera. Davis Manuel is both the editor and associate director of the film. Dileep Daz is in charge of the production design.