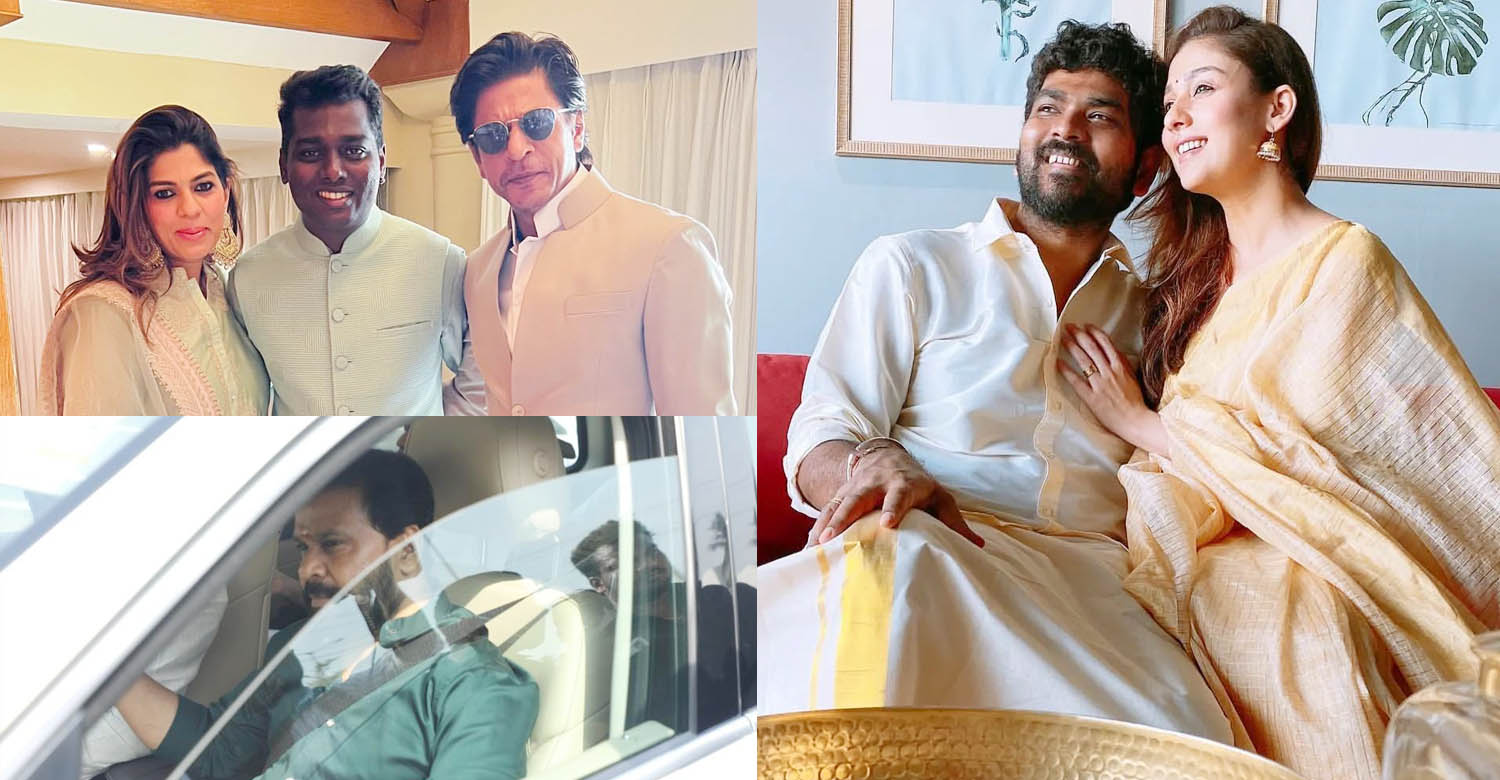 After 7 long years of relationship, Nayanthara and Vignesh Shivan got married today. The wedding ceremony was held in private resort in Mahabalipuram. The couple tied the knot at around 8 AM in the morning. Several celebrities from the film industry are attending the event.

Shah Rukh, Atlee, Dileep, Rajinikanth, Vijay Setupathi, Karthi, Mani Ratnam, Sarath Kumar, Anriudh Ravichander, Siva, and AL Vijay are among the attendees. More celebs are expected to arrive at the venue for the day long event. Though only selected invitees are allowed to enter the venue, medias have thronged the area in large numbers. Photos from there are also doing the rounds online.

Recently while meeting the medias, Vignesh Shivan had said that they will be sharing photos from their wedding by afternoon. The two will also be making a public appearance on June 11 to address the press.

Meanwhile, there are unconfirmed reports about Netflix bagging the streaming rights for the wedding and Gautham Vasudev Menon directing it.