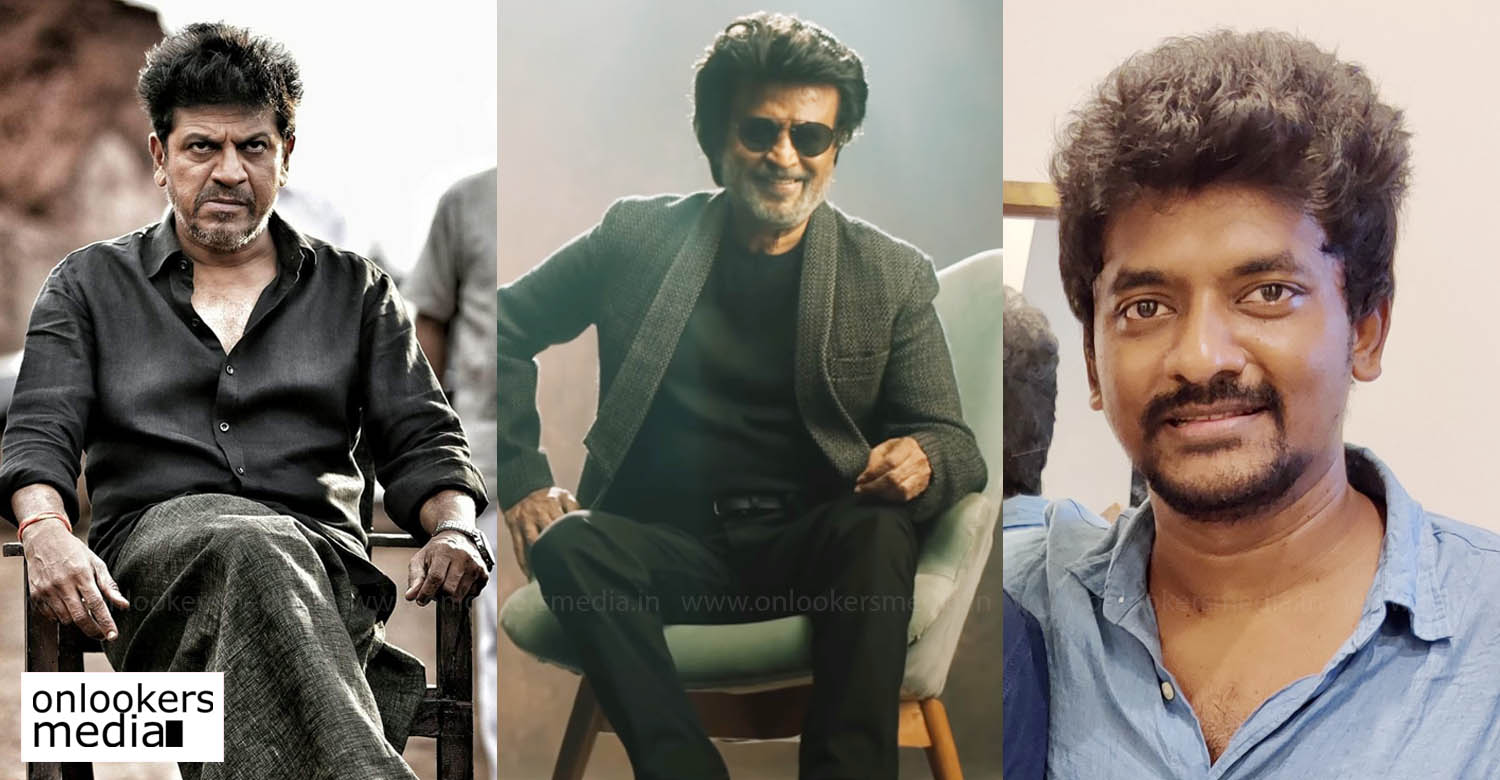 We had earlier reported about Rajinikanth teaming up with director Nelson Dilipkumar for his next. Tentatively titled ‘Thalaivar 169’, the film has music by Anirudh and is produced by Sun Pictures.

Latest reports suggest that Kannads superstar Shiva Rajkumar will be playing a prominent role in the film. The veteran himself has recently confirmed it. He will begin shooting for his sequences in the film from September. This is his first outing with Rajinikanth, so expectations are certain to be high.

There are rumours about Priyanka Arul Mohan, Aishwarya Rai and Ramya Krishnan also acting in ‘Thalaivar 169’ but none of it is yet to be confirmed.

Director Nelson’s last film ‘Beast’ with Vijay with a failure. So naturally, the pressure is mounting on the director and he will be hoping to stage a strong comeback.