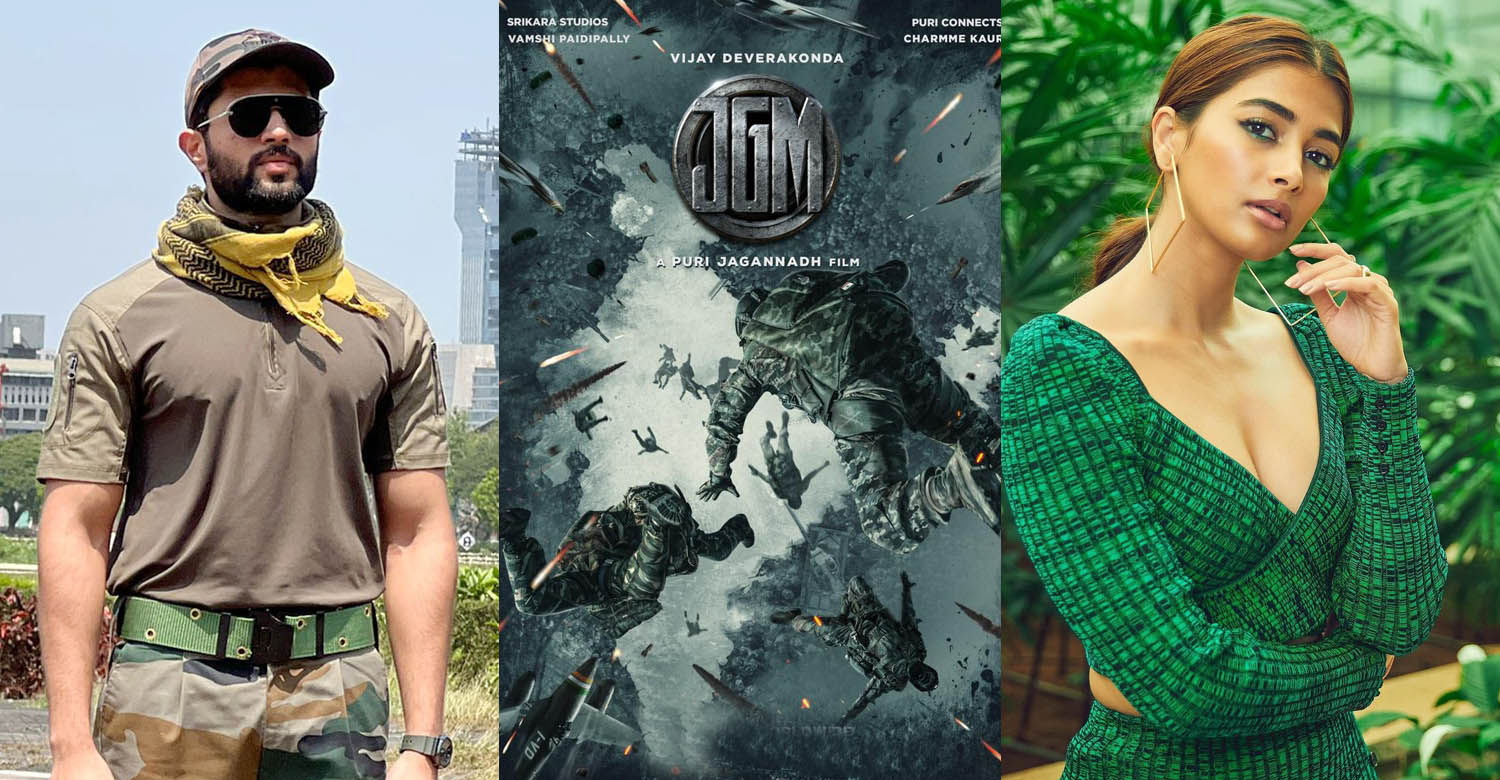 It was recently announced that the ‘Liger’ combo of Vijay Deverakonda and Puri Jagannadh would be reuniting for an army-based thriller titled ‘Jana Gana Mana’. Planned as a big-scale, pan-Indian project, it is jointly backed by popular actress Charmme Kaur, filmmaker Vamshi Paidipally and Puri Jagannadh under the banner of Puri Connects.

Pooja Hegde has been signed as the female lead in ‘Jana Gana Mana’. The film went on floors last day and Pooja took part of the shoot. Touted to be an action-heavy film, expectations are high on it. The makers had earlier released a motion poster in which a war field is seen. In the background Vijay’s voice over is heard saying, “Indians are tigers, Indians are fighters, Indians can rule this world… Jana Gana Mana”. The film is scheduled as an August 3, 2023 release.

Mammootty to launch yet another debutant director
Tovino, Nimisha and Indrans team up for Dr Biju’s Adrishya Jalakangal
To Top