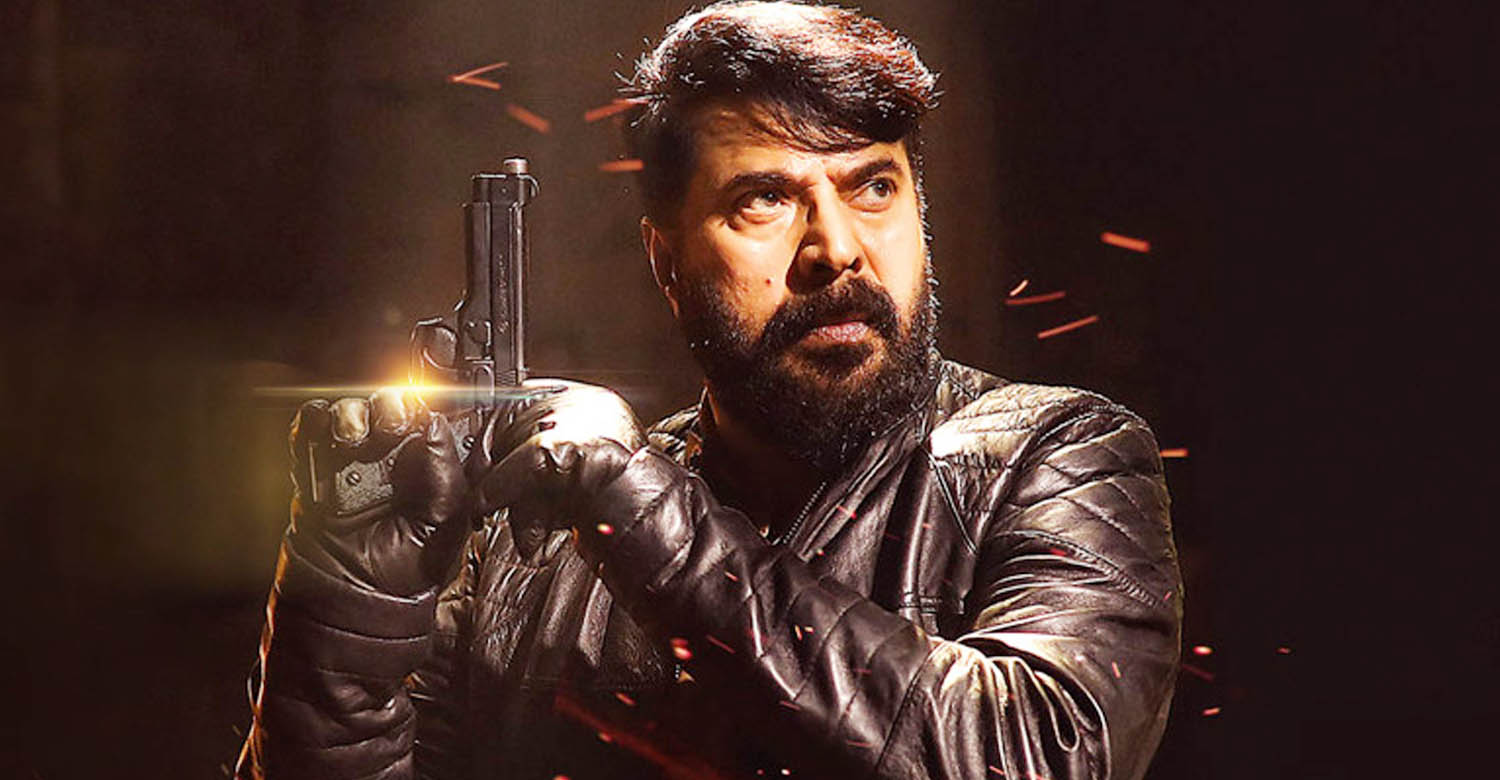 Mammootty, who is known to introduce many newcomer filmmakers, is set to launch another youngster. Dinu Dennis, son of veteran screenwriter Kaloor Dennis, will be making his directorial debut with what’s touted to be a thriller. Darwin Kuriakose and Jinu V Abraham are jointly producing the film under the banner of Theatre of Dreams. The production is also backing the upcoming Prithviraj-Asif Ali starrer Kaapa and Tovino’s cop-thriller Anveshippin Kandethum.

Announcing the project through his social media handle, Dinu wrote,

Sincere thanks to one and only legend Mammooka Mammootty from the bottom of ma heart.
Ma heartfelt thanks to ma producers and the team
Dolwin Kuriakose
Jinu V Abraham
@darvin kuriakose
N.M. Badusha
Nimish Ravi
@theatre of dreams Nimish Ravi of ‘Kurup’ fame has been signed as the cinematographer. He is also cranking the camera for the ongoing Mammootty film, Rorschach, directed by Nisam Basheer.