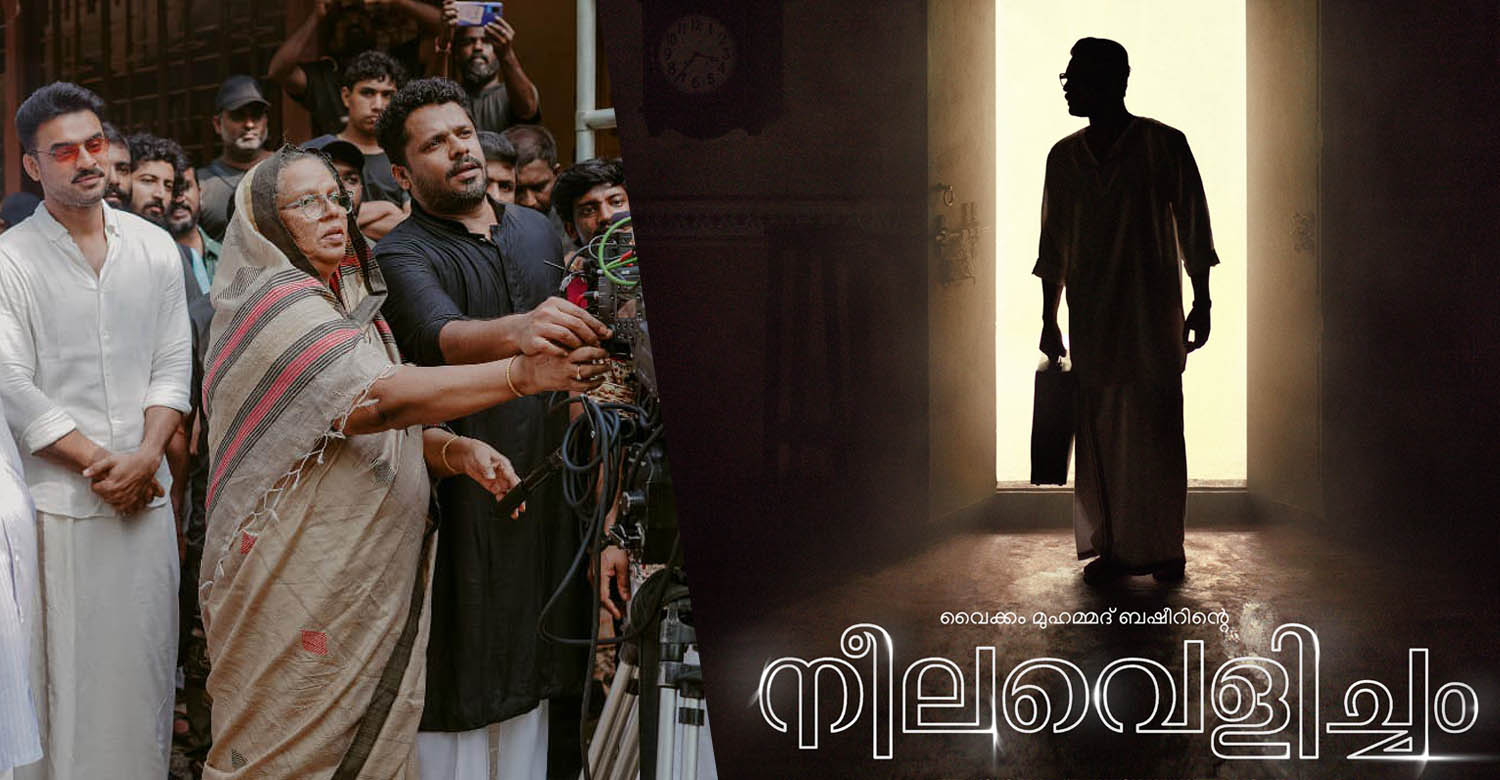 As reported earlier, Aashiq Abu is making a film titled ‘Neelavelicham’ based on Vaikom Muhammed Basheer’s novel of the same name. Tovino Thomas, Roshan Mathew, Shine Tom Chacko and Rima Kallingal are playing the leads in the film. The makers have released a first look featuring Tovino.

In 1964, Vaikom Muhammed Basheer had scripted a film titled ‘Bhargavi Nilayam’ based on his novel ‘Neelavelicham’. Aashiq Abu’s film is an adaptation of the same.
Hrishikesh Bhaskaran has penned its additional screenplay for the film. Girish Gangadharan is handling the cinematography. Music is by Bijibal and Rex Vijayan. Editor Saiju Sreedharan, costume designer Sameera Saneesh, production designer Jyothish Shankar and makeup artist Ronex Xavier are also part of the core team.

Aashiq Abu and Rima Kallingal are jointly producing the film under the banner of OPM. The makers have confirmed that it will be hitting screens in December.

Karthi heaps praise on Kamal Haasan, Suriya and team Vikram
Mammootty to launch yet another debutant director
To Top