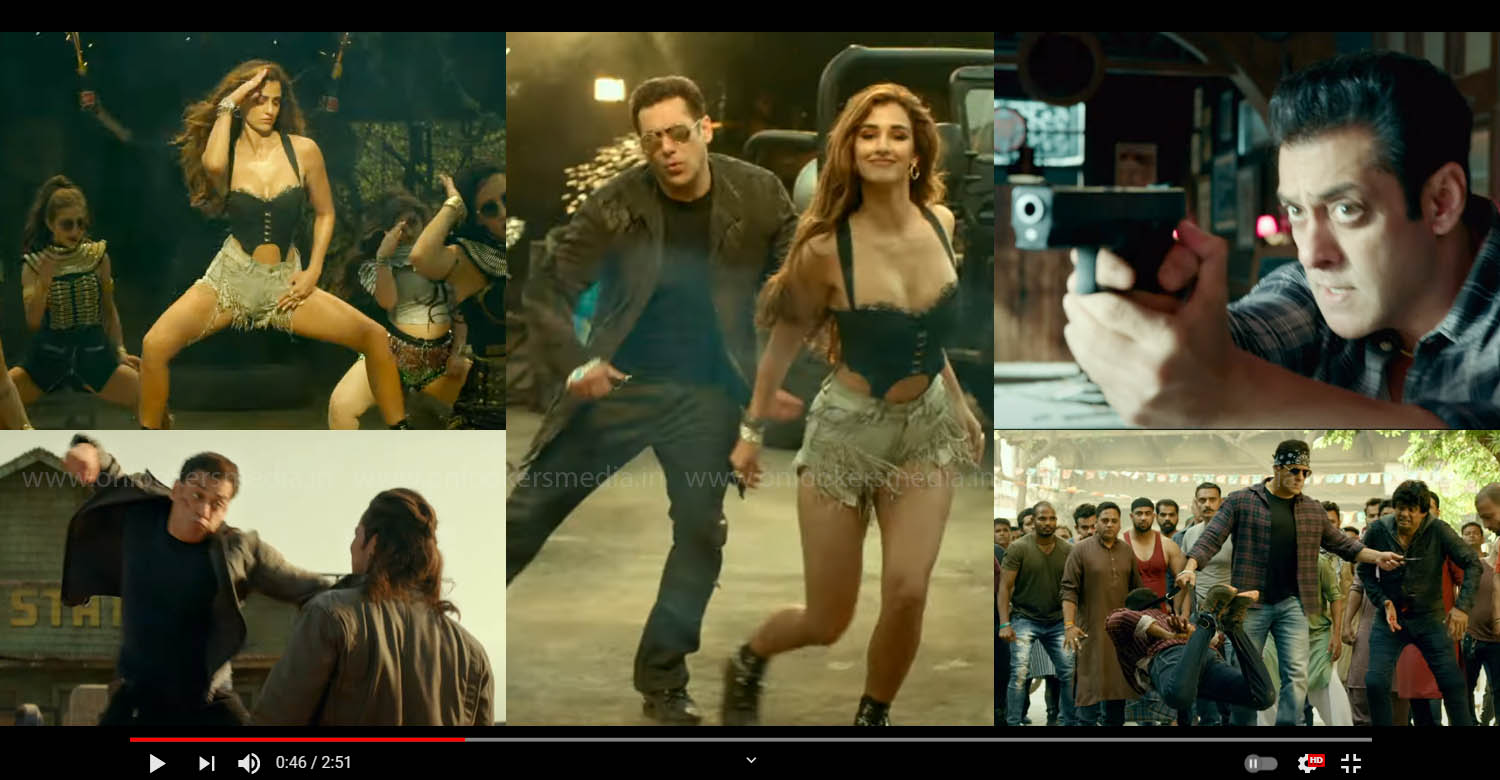 Watch: Trailer of Salman Khan’s Radhe is racy and action-packed

Salman Khan’s new film ‘Radhe: Your Most Wanted Bhai’ is scheduled for release on May 13. The film will release simultaneously in cinemas and digital mediums (pay per view). The makers have now shared the trailer online. From the two-minute long trailer, we can make out that it is another typical mass masala star-vehicle aimed at the fans. The trailer has plenty action in it apart from glossy songs and Salman’s punch dialogues.

‘Radhe’ is the spin-off the lead character from Salman’s 2009-released blockbuster film, ‘Wanted’. Prabhu Deva, who directed that film, is helming this one as well. Disha Patani will be seen as the female lead. Randeep Hooda essays the prime antagonist’s role while Jackie Shroff is also there in an important role.

Watch this stylishly shot video from the sets of Paappan!
Salman Khan thanks Allu Arjun; Heaps praise for his performance in Seeti Maar song!
To Top