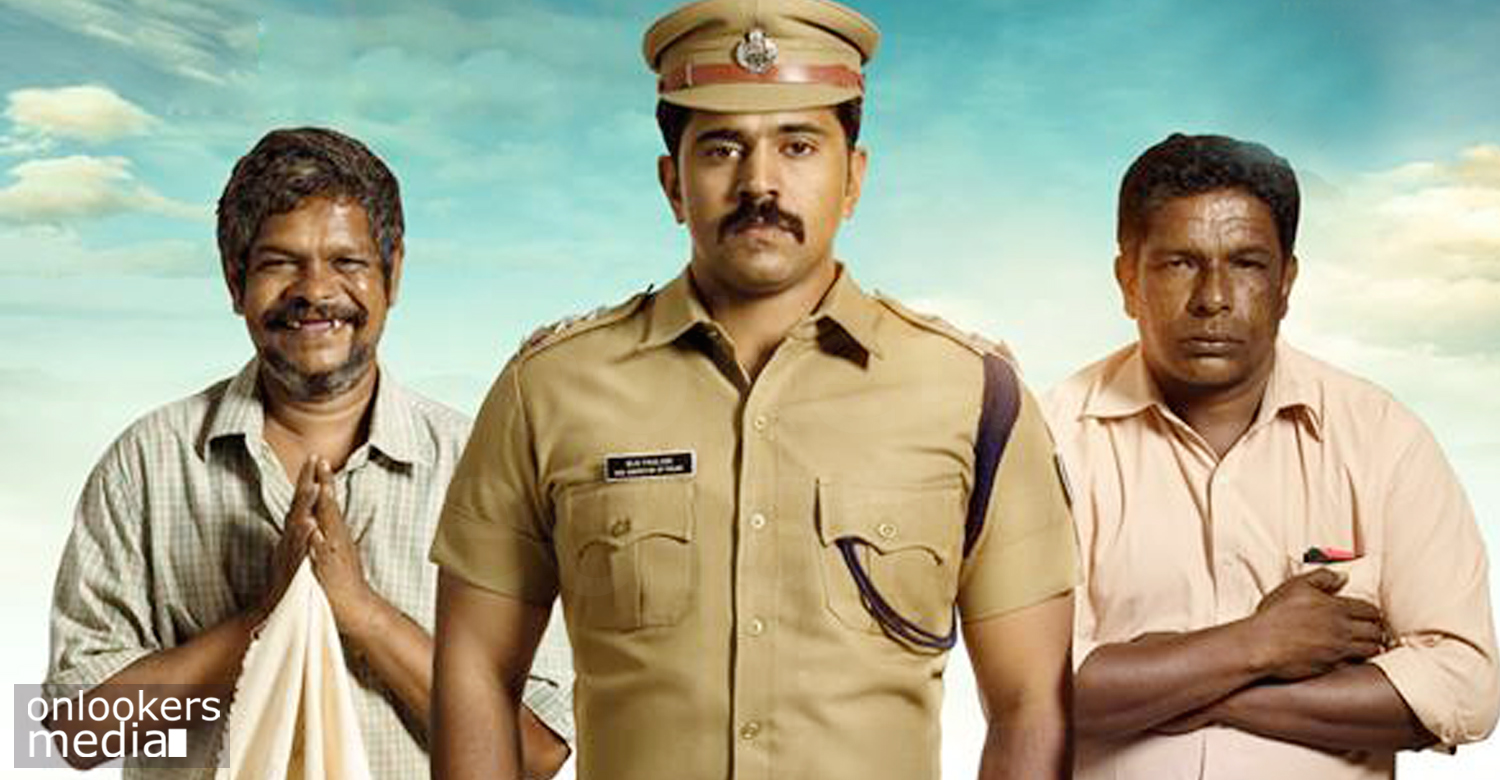 Action Hero Biju has got a record opening at Tamil Nadu !

Nivin Pauly starrer Action Hero Biju may have started a little down here in Kerala box office when compared to his previous films like Premam and Oru Vadakkan Selfie, it had made a record opening at Chennai as per reports. Reports from Tamil Nadu says that the film had got a collection above 18 lakhs on its day one at Tamil Nadu and it is the highest for a Malayalam film in Tamil Nadu on day one of its release there. The film is getting good response from there as well.

The Abrid Shine directorial flick had told the story of a police officer named Biju Paulose in a realistic manner with the flavor of humor and emotions. Even though the film had got average to above average review from the common mass, it had got some great reviews from the side of critics as well as from popular figures in the society. The performances of artists like Nivin Pauly, Suraj Venjarammoodu, Devi Ajith, Meghanathan etc were also highly appreciated as well.

As per reports the flick had earned around 4.25 crore from its 5 day run at Kerala and going on with an average collection of almost seventy lakhs per day. In Tamil Nadu, the success of Premam which had ran more than 250 days there had given a lot of fans for Nivin Pauly and that is the reason behind the great reception it had got there.