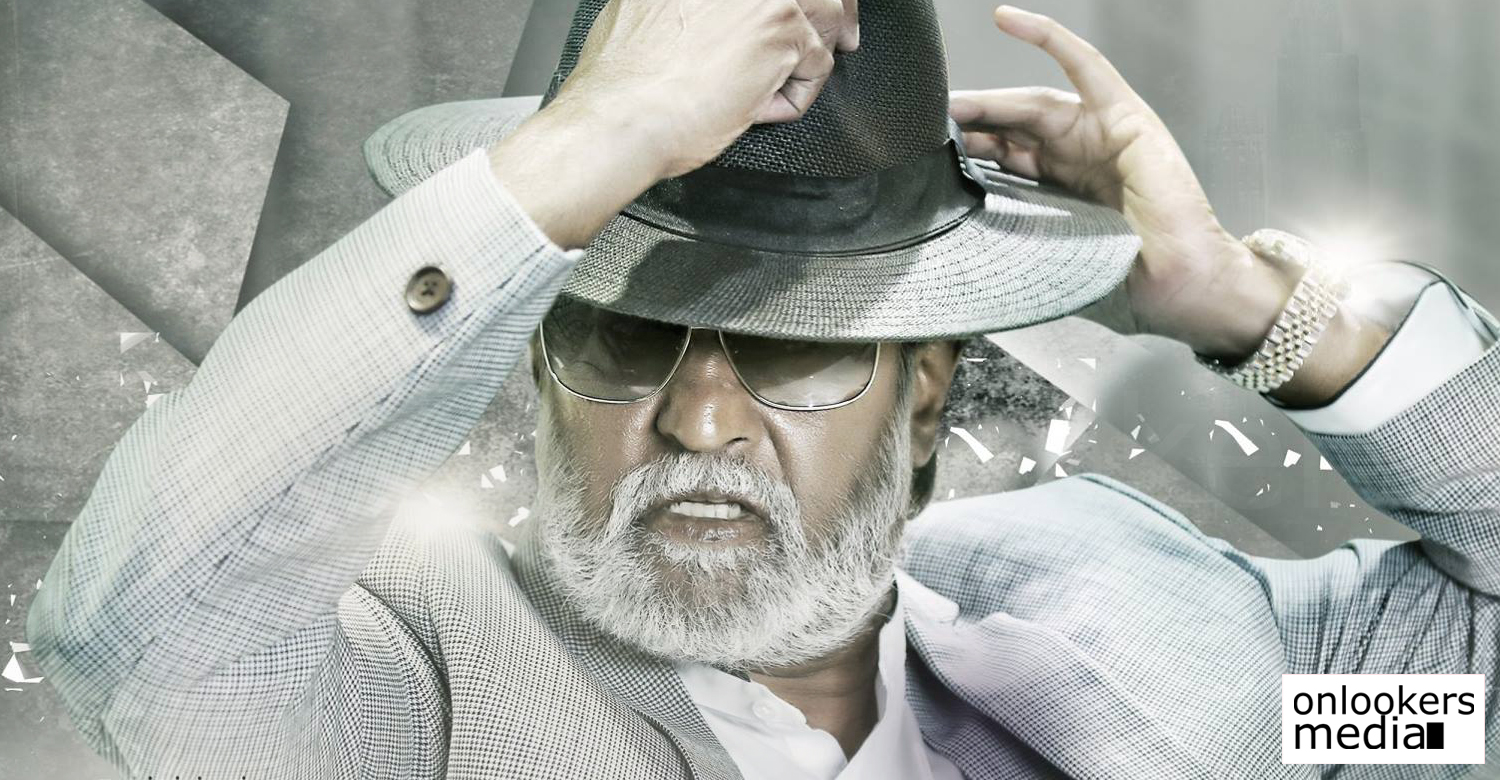 Kalaipuli S Thanu, the producer of the Super Star Rajinikanth movie Kabali has really stunned the world with his shocking revelation to media about the first day collections of his film Kabali. He reportedly said to media that his film Kabali had touched the 250 crore mark on its first day itself from the worldwide screens.

According to him, the movie had grossed over 100 crores from screens in Tamil Nadu alone and the gross collection from other screens including the rest of India and overseas market will touch 150 crores as well. Thus the total gross of the movie from its day one had touched 250 crores, according to Thanu.

The cinema world is still in disbelief as they can’t even imagine how this happened and from where this much collection came from. Trade analysts reported that the movie had earned between 40-50 crores on its day one. From Tamil Nadu, it got a record figure around 21 crore.

The total gross from India stand around 32 crores and the total worldwide figure may touch 50 crores as well, according to trade guides. But the figure gave by Thanu is just unbelievable and now it has become the topic of discussion in social media.