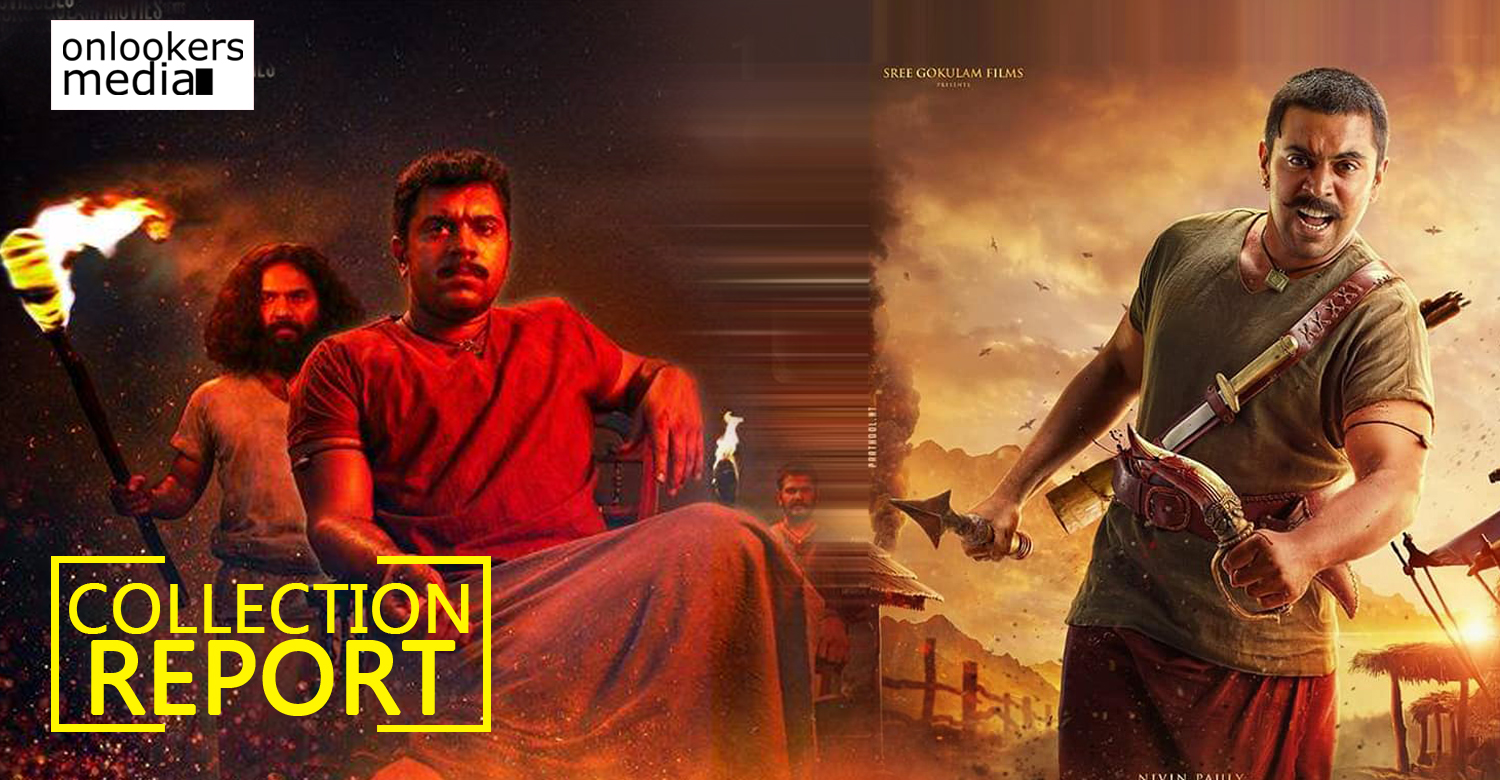 Kayamkulam Kochunni hit screens last day amidst huge hype. In Kerala alone, the movie was released in a whopping 364 theatres. As expected the movie has set the new record for highest opening day grosser in Malayalam cinema. As per the numbers released by the makers, the movie has grossed Rs 5.30 crores from all the centres in Kerala. SS Rajamouli’s Baahubali 2: The Conclusion still holds the record for highest opening day gross in Kerala. From the 62 shows in the multiplexes in Kochi, Kayamkulam Kochunni has earned Rs 19.12 lakhs while in Trivandrum multiplexes, it has managed to gross Rs 18.28 lakhs.

The movie directed by Rosshan Andrrews is based on Kerala’s legendary highwayman, Kochunni. Nivin Pauly plays the titular role in the movie. Along with Nivin Pauly, the presence of Mohanlal in the cast is the movie’s major selling point. Bobby-Sanjay has adapted the movie from the popular folk stories of Kerala and have given their own interpretation to it. Critic reviews have mostly been positive while there are a few mixed reviews among the netizens. The movie is expected to continue the good run in the coming days as well. Since there are no other big releases till Diwali in November, Kochunni is certain to have a free run.

Made on a budget of Rs 45 crores, Kayakulam Kochunni is one of the most expensive movies ever made in Malayalam cinema. Gokulam Gopalan of Sri Gokulam Films has produced the movie.