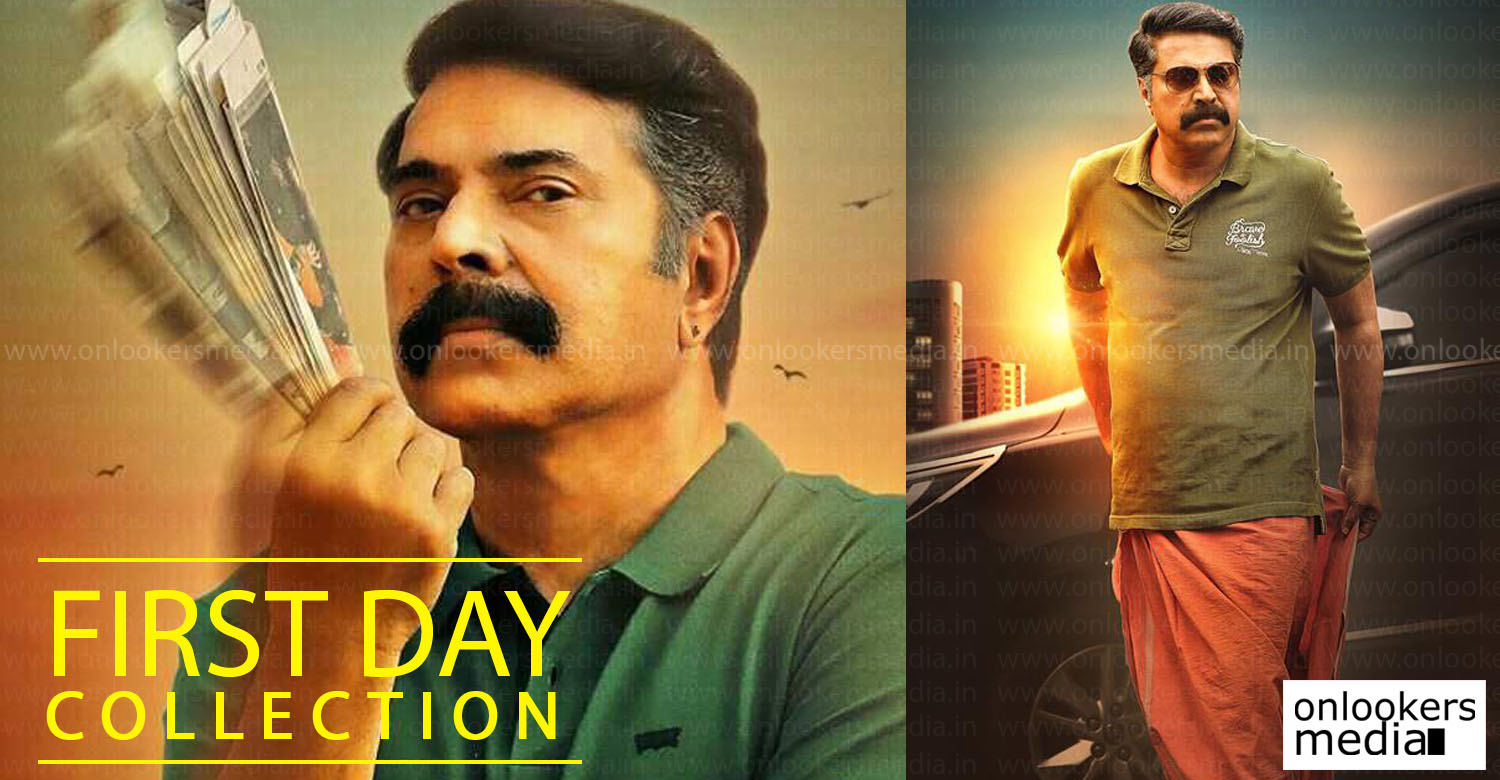 Megastar Mammootty- Ranjith team’s Puthan Panam had released in the state yesterday. The movie was much awaited by the film lovers as the team had earlier produced blockbuster movies like Pranchiyettan and the Saint, Paleri Manikyam, etc.

According to the official reports, the movie had collected an opening gross of Rs 1.80 crores (Share : 87 Lakhs) from the 135 theaters released. It is a decent opening, in terms that another Mammootty movie The Great Father is running the box office sideways. And also, we believe that the movie could increase it’s collection a bit more in the coming days as the Vishu and Easter season approaches.

As expected from the two teasers and the trailer, the movie has an interesting story line and a well packed technical crew. Apart from these, the Megastar has given a stunning performance along with the veteran director Ranjith’s quality brilliance. Mammootty, famous for his impeccable prowess in bringing life to characters with a distinct slang and mannerisms.