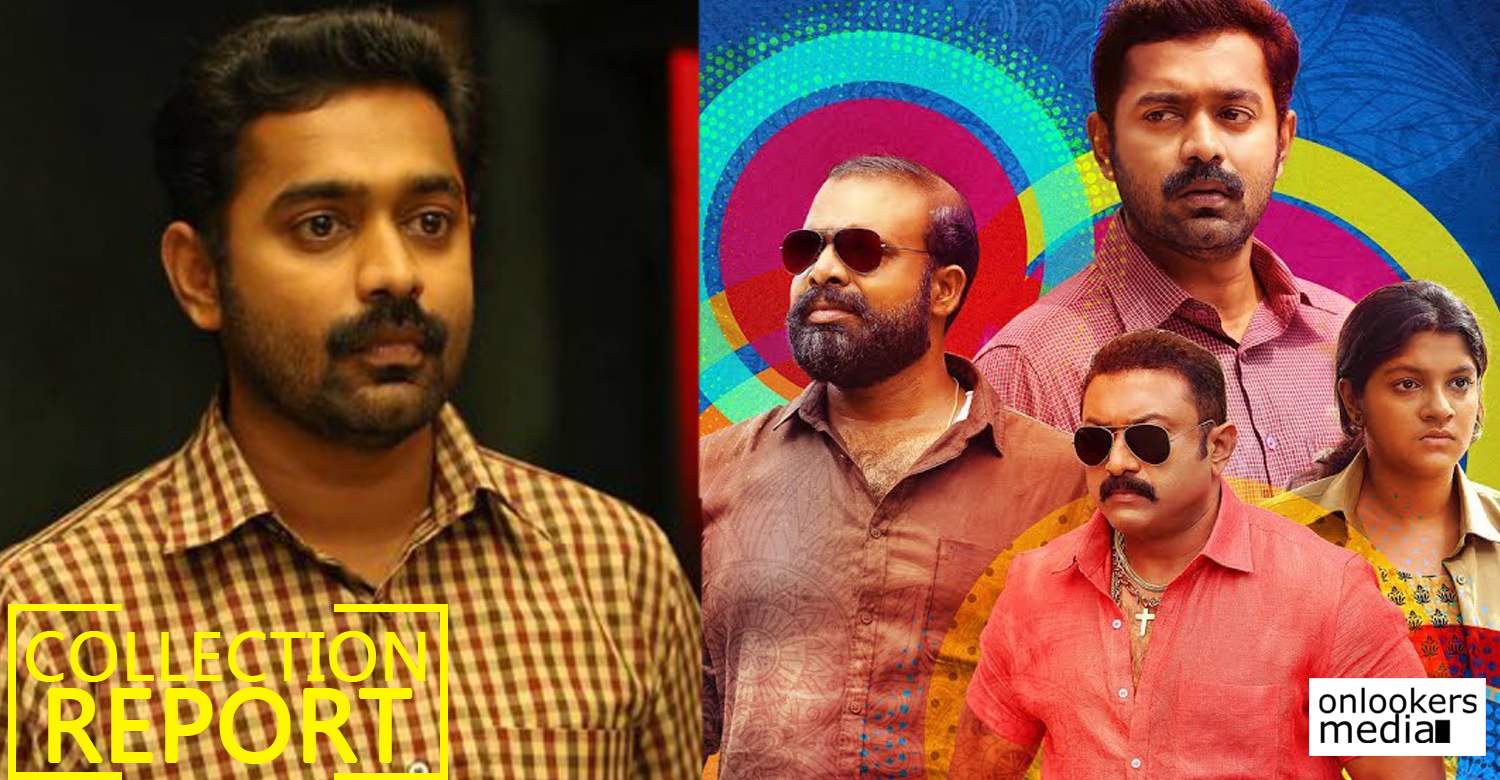 Asif Ali starrer Thrissivaperoor Kliptham was released on July 11 in a good number of screens in Kerala. The movie which marks the directorial debut of Ratheesh Kumar also starred Aparna Balamurali, Chemban Vinod Jose and Baburaj in major roles.

Thrissivaperoor Kliptham opened to average reviews from the critics. It is a fun entertainer set in the backdrop of Thrissur city. Audience response has also been good in almost all the release centers.

According to latest collection reports from our trade sources, Thrissivaperoor Kliptham has grossed Rs 5.20 crores from its first week theatrical run in the Kerala box office. This is a good figure and the makers will be hoping to see the movie continue the same run in the coming weeks also.

Swaroop Philip has cranked the camera and Bijibal has handled the music department. The movie is produced jointly by Fareed Khan and Shaleel Azeez under the banner of Whitesands Media House.