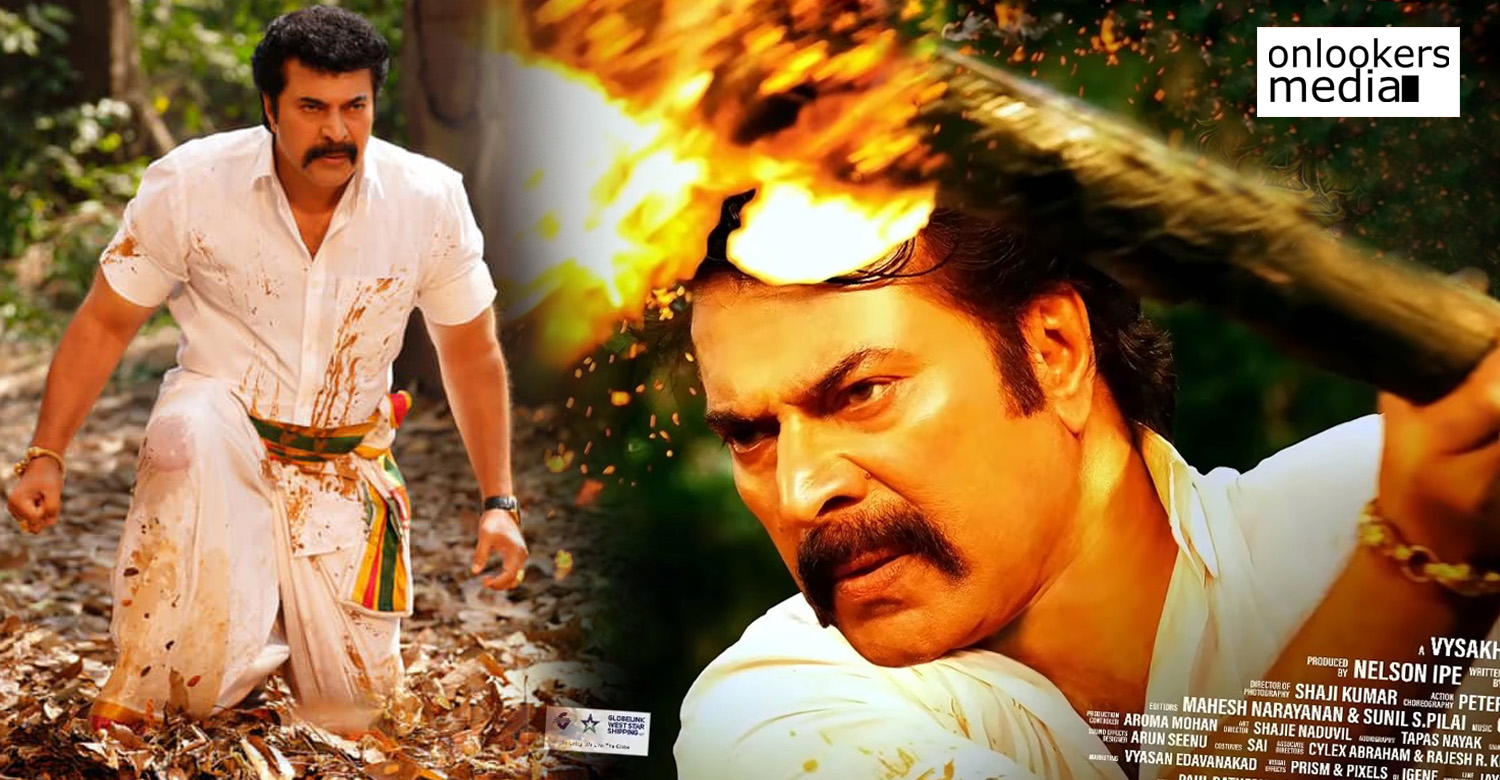 Amidst huge expectations, Mammootty starrer ‘Madhura Raja’ hit screens last day and opened to great response from the audience. The makers have officially announced that the movie has grossed a whopping Rs 9.12 crores from its first day of theatrical run. A note has been posted on their social media thanking fans and Malayalam movie lovers for their support. The post reads,

A big thanks to all for your great love for Madhuraraja and its also a great pleasure to see such huge response in theaters. its only because of you we could have a 9.12 Cr as worldwide gross collection on the opening day…
Keep us supporting and pour out your love on Raja..

From the 261 screens in Kerala, ‘Madhura Raja’ has collected Rs 4.20 crores. Outside Kerala (RoI), the movie was released in 281 screens and has earned Rs 1.40 crores.

‘Madhura Raja’ directed by Vyskah and scripted by Udhayakrishna has delivered exactly what it promised – a complete mass entertainer for the festival season. It is the kind of film that families would love to watch during this holiday season. Thanks to the highly positive word of mouth, weekend shows in all major centres are already having good occupancy.