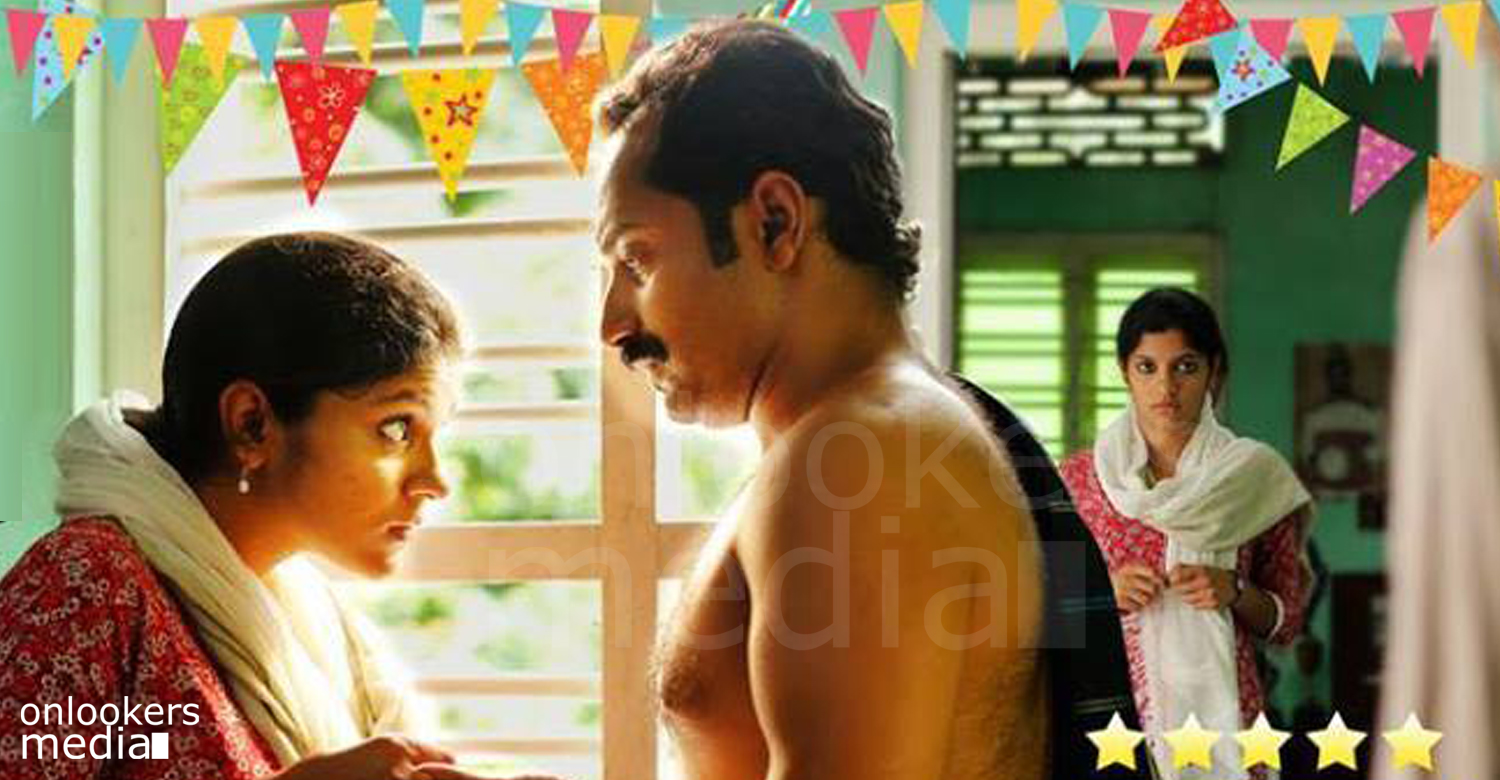 Maheshinte Prathikaram moving to the 15 crore club of Mollywood !

Fahad Fazil needed a comeback this year as he was going through one of the most terrible periods of his career as every films of his went unnoticed and failed at box office. Many critics had said that his time has long gone and he does excites Mollywood film lovers at all. So, the comeback was must for him and that too not a small one. He had to make it something very big. And he has nailed it with Maheshinte Prathikaram which released on this year February 5, directed by Dileesh Pothen and written by Shyam Pushkaran.

The film had really made the audience entertained to the core and from the very first show of its opening day, the film had received great word of mouth from audience. Even though it took only an average opening, later it had made a dream run at box office which still continues. As per the latest collection reports coming from trade guides, the film is all set to enter in to the 15 crore club of Mollywood. It had already reached around 14.5 crore collection and only needs a few more days to enter in to the 15 crore club, which will make it the first solo blockbuster in the career of Fahad Fazil.

The Aashiq Abu production venture had made good returns from Rest of India as well as from outside Indian as well. It is on its way to become the biggest grosser of this year till now as well. It is a low budget film and it had already earned great profit from screens of Kerala itself. It had also given us some new faces who performed very well along with Fahad Fazil.