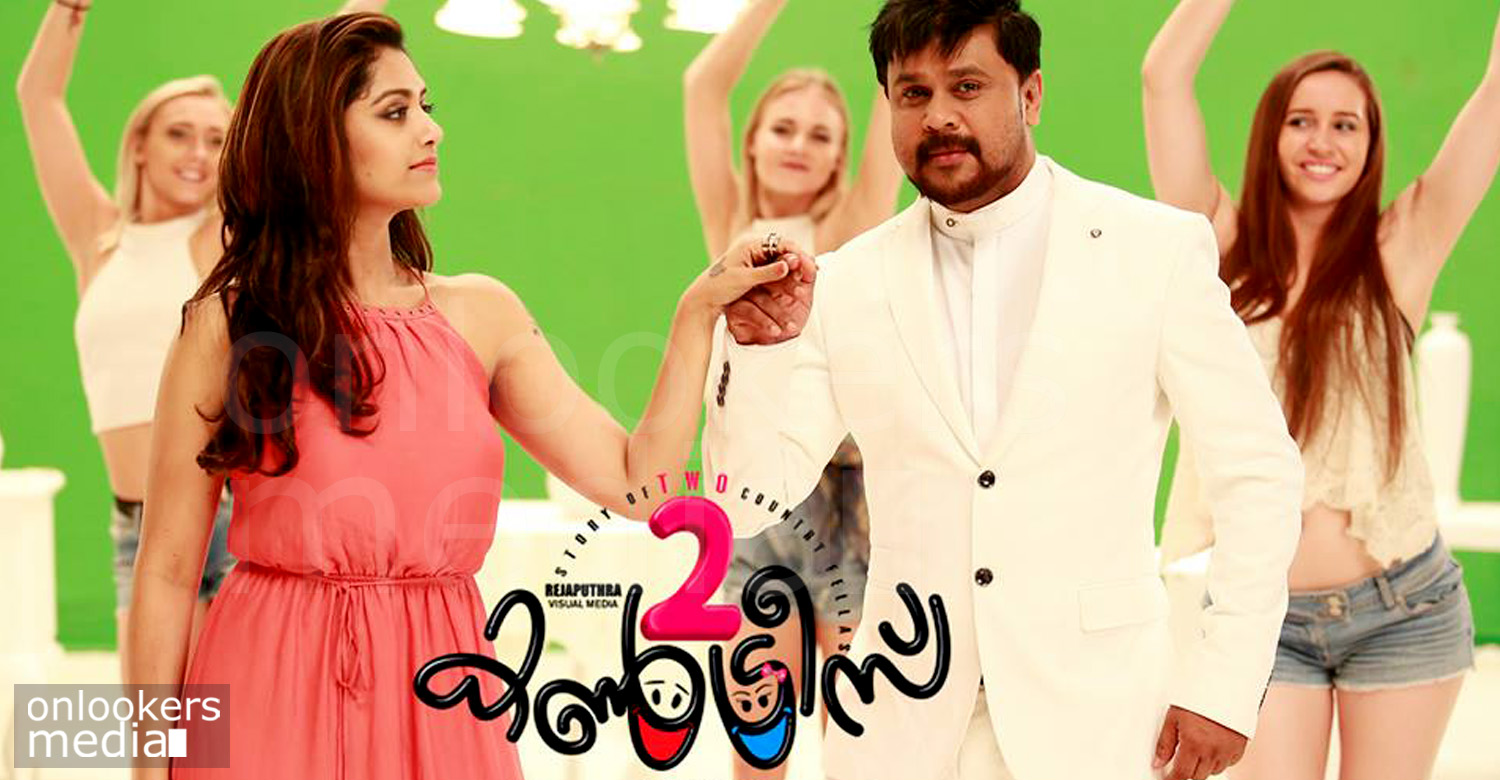 Another Mollywood flick is all set to make it to the 50 crore club of Mollywood where only a few films and stars able to reach till now. It is the universal star Mohanlal had made it to the club for the first ever time in Mollywood and his Drishyam had done a total business around 75 crore by collecting 66 crore from theaters from worldwide. Later Nivin Pauly entered that club with

This flick directed by Shafi and scripted by Rafi had released on last year Christmas day and still running above 50 screens in Kerala and a in good number of theaters outside Kerala as well. The film had already crossed 30 crore mark from Kerala alone and as per reports it will soon reach 50 crore club from its total worldwide gross. It had already booked its place in the list of All-time blockbusters of Mollywood topped by Drishyam, Premam, Enu Ninte Moideen etc.

The film is a comedy entertainer with Dileep-Mamta Mohandas team doing the lead roles. This M Renjith produced flick was a real come back of both Dileep and Shafi who were going through not so well phase of their careers. This big budget film was attracted the families a lot after a long time in Mollywood and that was really the reason for its success. Before Two Countries, reports says that only Mohanlal

Before Two Countries, reports says that only Mohanlal starrer Drishyam had able to bring this much family audience to the theaters in Kerala in last 3 years. Even though films like Premam, Amar Akbar Anthony, Ennu Ninte Moideen etc made great at box office, it was more supported by youth than family audience.