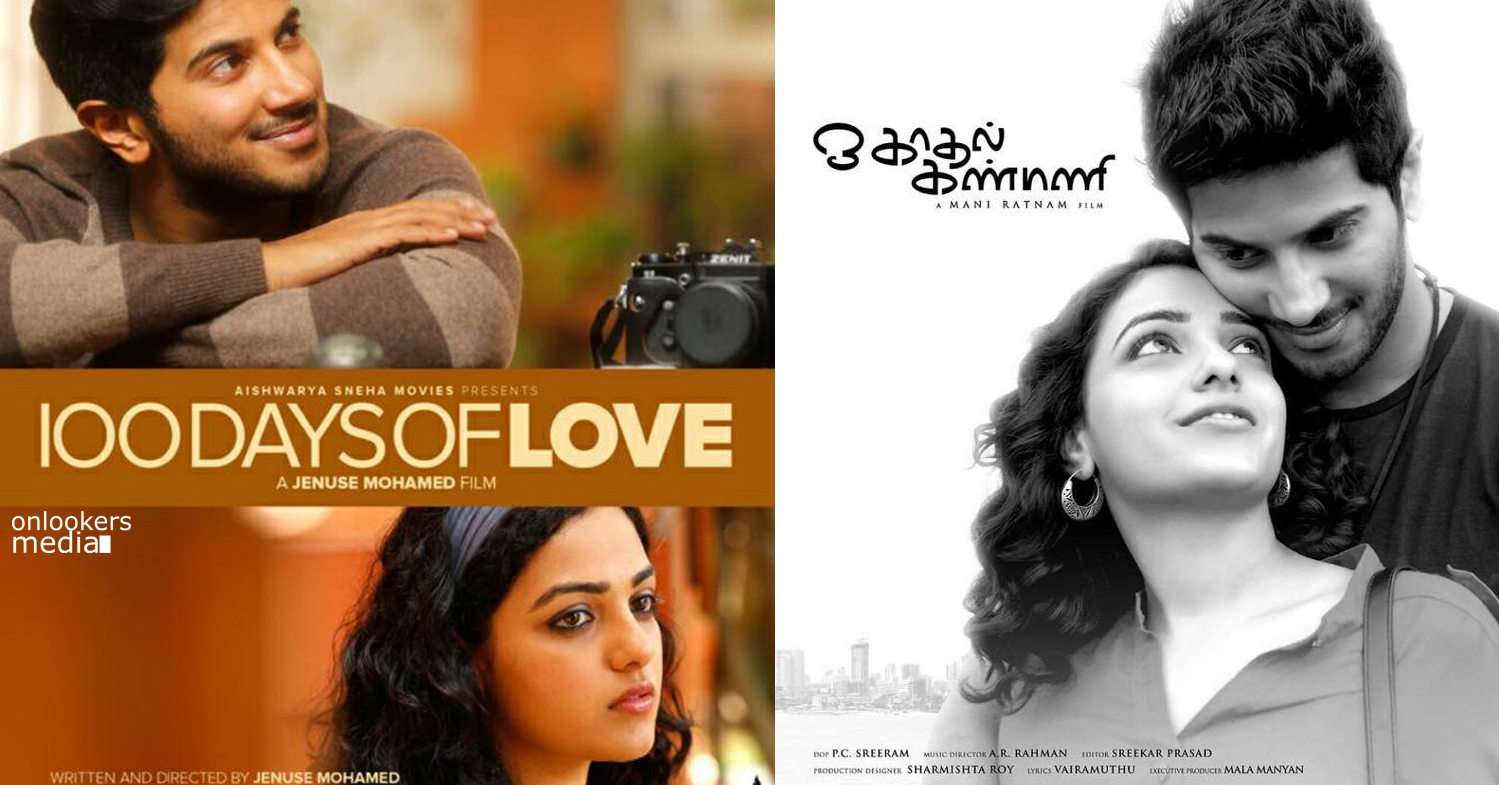 Dulquer Salmaan is one artist who is growing rapidly as a star and an actor as well. Being the son of mega star and the legendary actor Mammootty, people had lot of expectation on him and we can say that he did not disappoint them completely. Dulquer has acquired a star value or star image right from the beginning thanks mostly to the popularity of his father and his father’s fans. But later he made them his own fans by his stylish acting and also his trendy looks and attitude helped him to create a lot of followers among youth and we can clearly say that he is the youth icon of Kerala at the present moment.

But that time also his acting skills were not much appreciated by the critics as he had done roles standing only in his comfort zone and he does not showed much variety through his acting to say honestly. But Renjith’s film Njan in which he played the role of K T N Kottoor changed all of that and his best performance till date came in that film and those who said he can’t act like his father changed their stand and now they are of the opinion that this boy has potential in him to be a very good actor indeed.

In this summer vacation and Vishu festival season this young man has two big releases coming up in the form of 100 days of love directed by the debutant director Jenuse Muhammad who is the son of the veteran Mollywood director Kamal and the second release of Dulquer in this season happened to the biggest one in his career as it is a Tamil film named OK Kanmani conceived by the director of directors in Indian cinema, the one and only Mani Ratnam.

Jenuse Muhammad directorial 100 days of love scheduled to hit the screens on the coming week, precisely on March 20 and Mani Ratnam’s venture OK Kanmani is touted as an April 14th release. The most interesting thing regarding both these films is that the male-female lead pair in both these films happened to be the same, Dulquer salman and Nithya Menon. It will be quite interesting to see the same Jodi in two different language films, which is telling a story in the same genre of romance and which will be releasing in the same season.