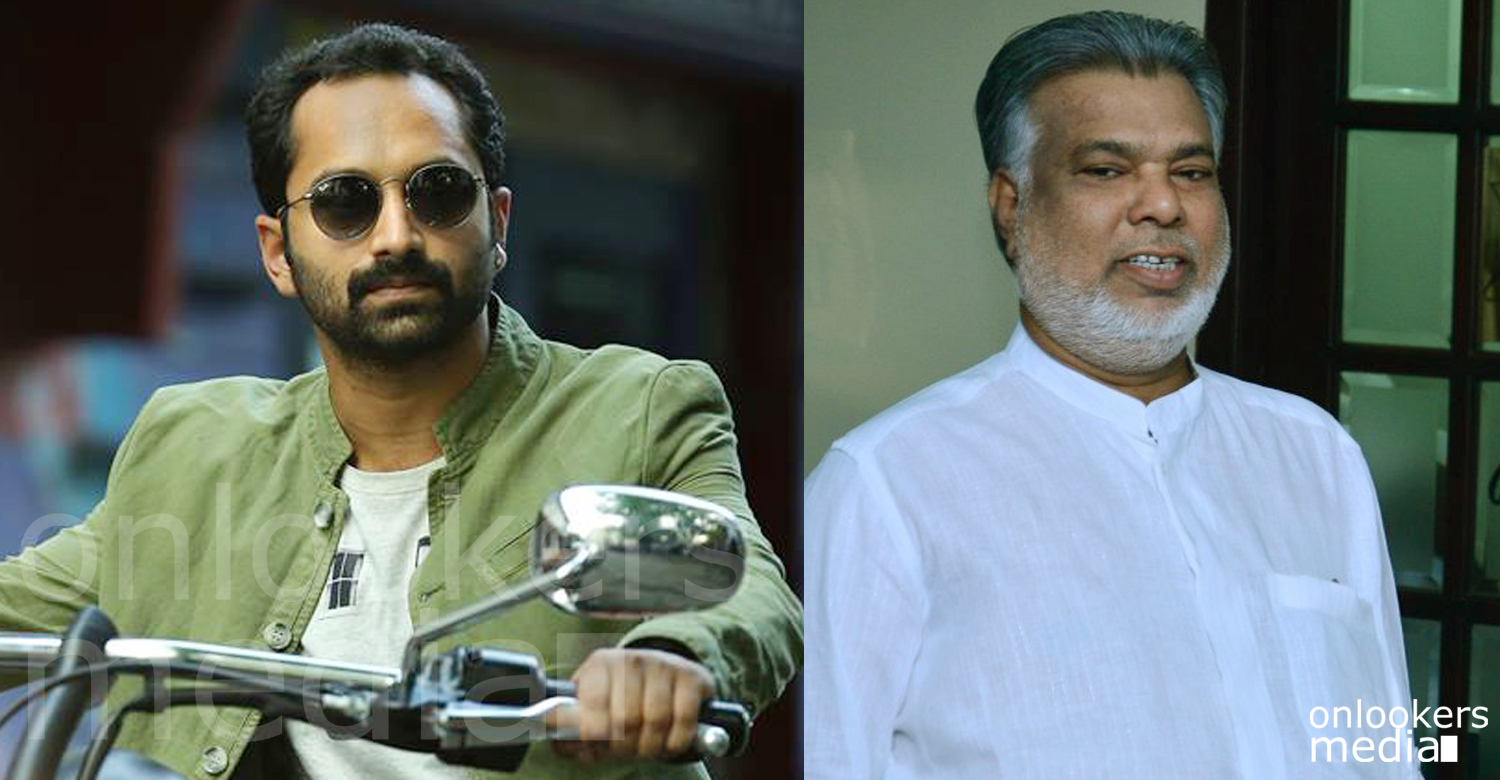 As you all know actor Fahad Fazil is going through the most terrible patch of his career as his each and every film is bombing in box office. Then another shock came to him, as popular director Siddique had dropped the film which was planned to do with Fahad Fazil in the lead. Siddique did not told the reason for the dropping of that project. There are reports that the financer of the film did not want to take a risk as Fahad’s market value was going down drastically. Reports also suggested that Siddique is planning to make that film with some other young star in the industry. Before healing the effect of that news, another shocker said to be hit on Fahad Fazil as master director Joshiey also dropped Fahad from his project.

As per earlier reports Fahad Fazil was selected as the hero of the Joshiey directorial film named Singles in which Fahad is all set to do the role of a church priest. The film is said to be going in a humor track as well. But now the rumor spreading that Joshiey had dropped Fahad from the film as the financer of the film wants that. The reason is still the same as per reports.

The financer do not want to take a risk by making a film with Fahad Fazil in the lead as the market value of this young actor is diminishing drastically due to continuous flops. This will be important for Joshiey as well because he is also having continuous flops. His last film Laila O Laila was also a flope.

Fahad has completed the works of his film named Maheshinte Prathikaram which is the directorial debut of Dileesh Pothen and reportedly it will come to the theaters in this upcoming Christmas season. Another film named Mansoon Mangoose starring Fahad is also completed and ready for release as per reports. That film was fully shot in America.

Earlier there was a complaint lodged against Fahad by a producer that Fahad is not getting ready to act after he had received the advance payment for the film.