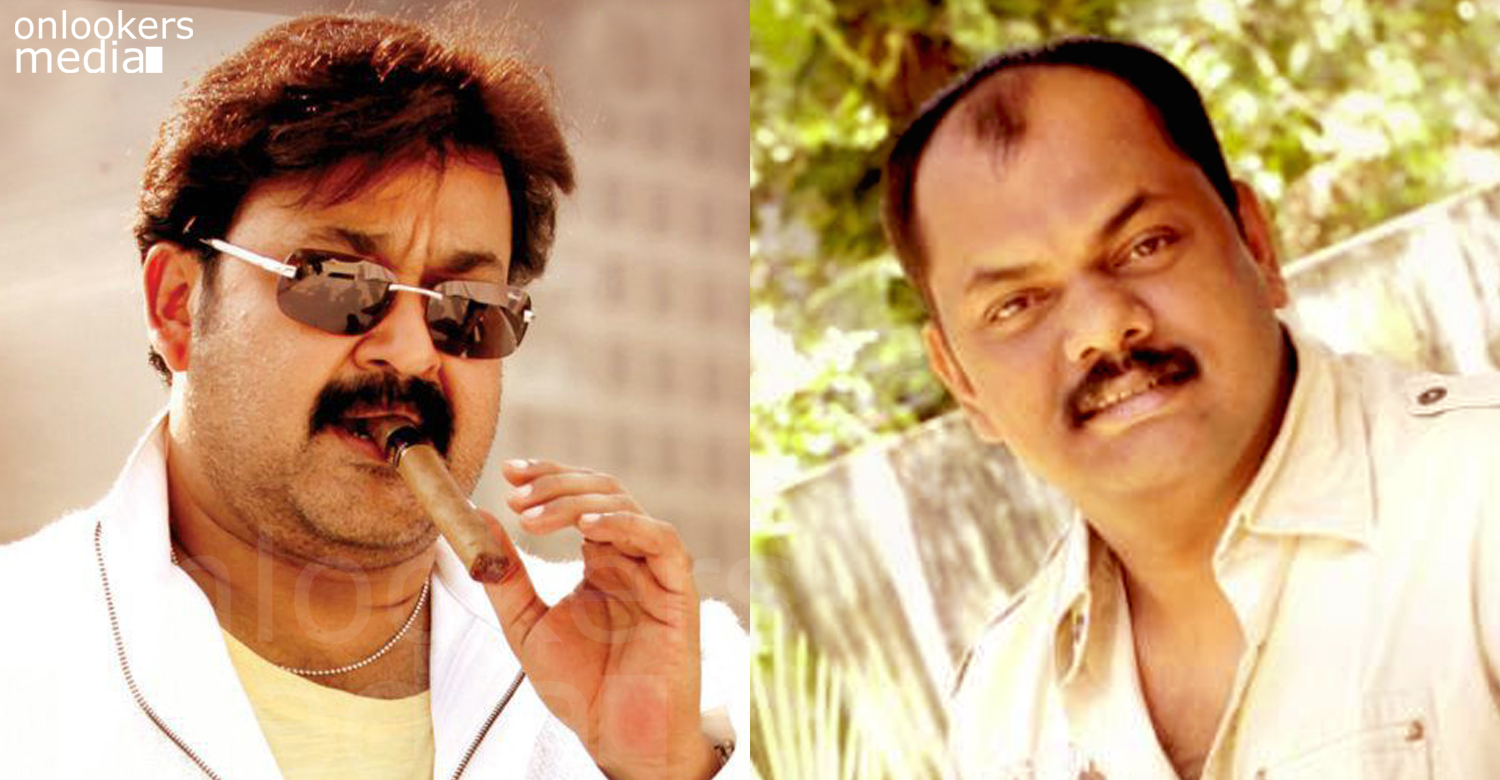 A rumor is coming from Malayalam film industry which says that Roshan Andrews, one of the most talented directors we have today in Mollywood is all set to team up again with none other than the universal star of our industry, Mr Mohanlal. The news says that Roshan Andrews is all set to direct Mohanlal for the 4th time in his career. He will be doing the Mohanlal film after he completes his film with Prithviraj in the lead which will be written by Bobby and Sanjay. The Prithviraj film of him is titled as Nale Ravile as per reports.

Later he had done Ividam Swargamanu with Mohanlal which was also a critical and commercial success and it even got the state award for the best popular film as well. In 2012 he had done Casanova with Mohanlal but some problems relate to financial issues made it a flop as Roshan did not able to make it as good as he wishes to be. So he wants to make a big Mohanlal film again and to deliver a super success again with the actor he admire the most.

Ennu Ninte Moideen effect : Prithviraj raised his remuneration from 1 to 1.50 crores ?
After Siddique, Joshiey also avoided Fahad Fazil from his film ?
To Top