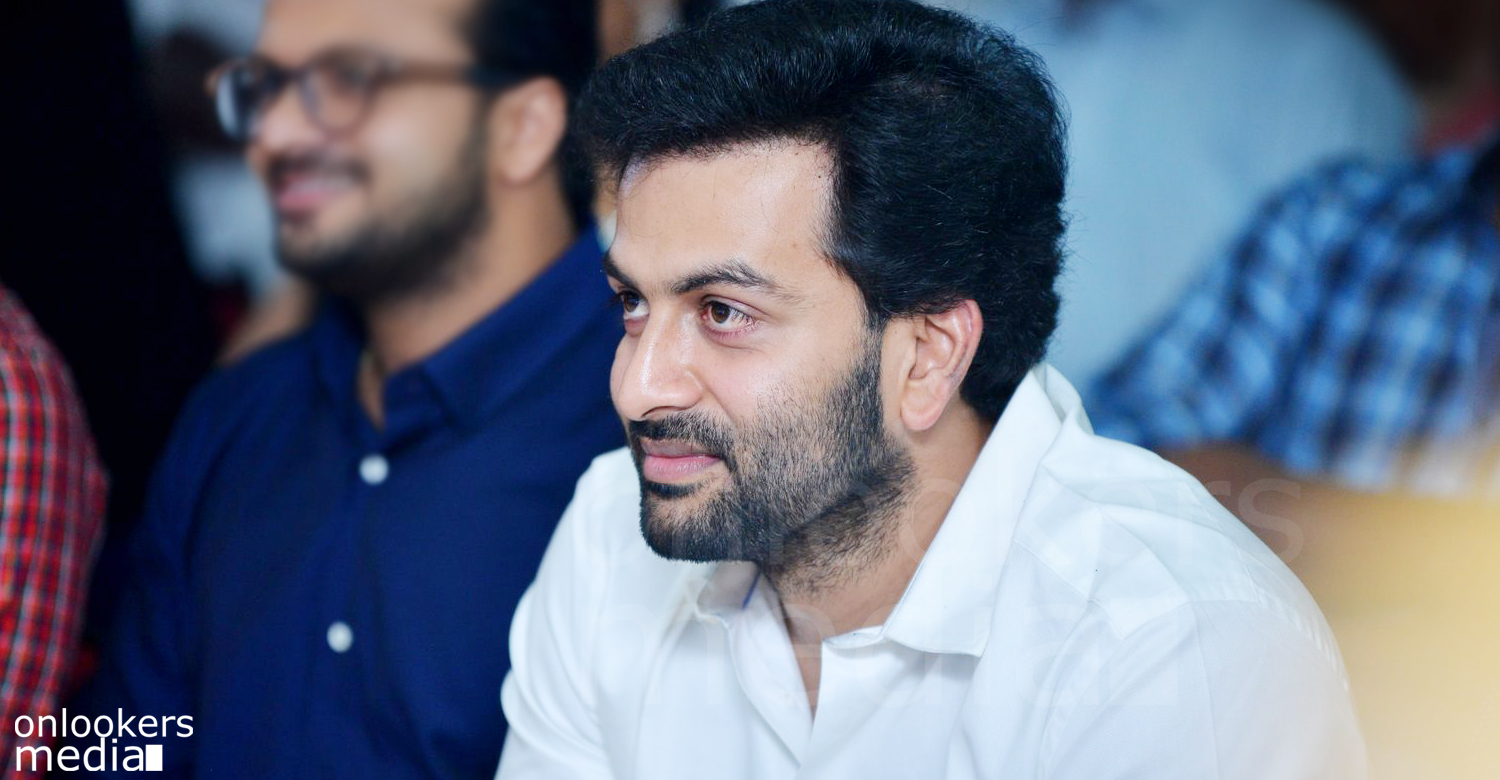 Prithviraj is really shining great in the Malayalam cinema box office now with two of his films are going great at the same time. Till September this year, Prithviraj not at all had a good year and the only bright spot was the film Picket 43 which got good critical appreciation as well as moderate success in box office. Otherwise, he was going through a lean patch. In August, he faced the biggest debacle of his career with the failure of Double Barrel and with its failure he had two disasters back to back. The previous one was Ivide directed by Shyama Prasad which released in May. Even though both are Multi-starrer film, the responsibility fell on his shoulders as he is the most popular among them.

But From September 19 all that was changed and Prithviraj is back with a bang. His film directed by RS Vimal, titled Ennu Ninte Moideen had released and went great in opinion and collection. It has been hailed as a classic from Mollywood as well as on the way to one of the biggest hits Mollywood had ever seen. It has already crossed rupees 30 crores as per reports and entered the top 5 grossers list as well.

Earlier this year Nivin Pauly also said to have raised his remuneration from 75 lakhs to 1 crore rupees after the dream success of his film Premam which earned a total revenue of 60 crores.

Mohanlal to do the role of Bheema in SS Rajamouli’s Garuda ?
Mohanlal-Roshan Andrews team again ?
To Top