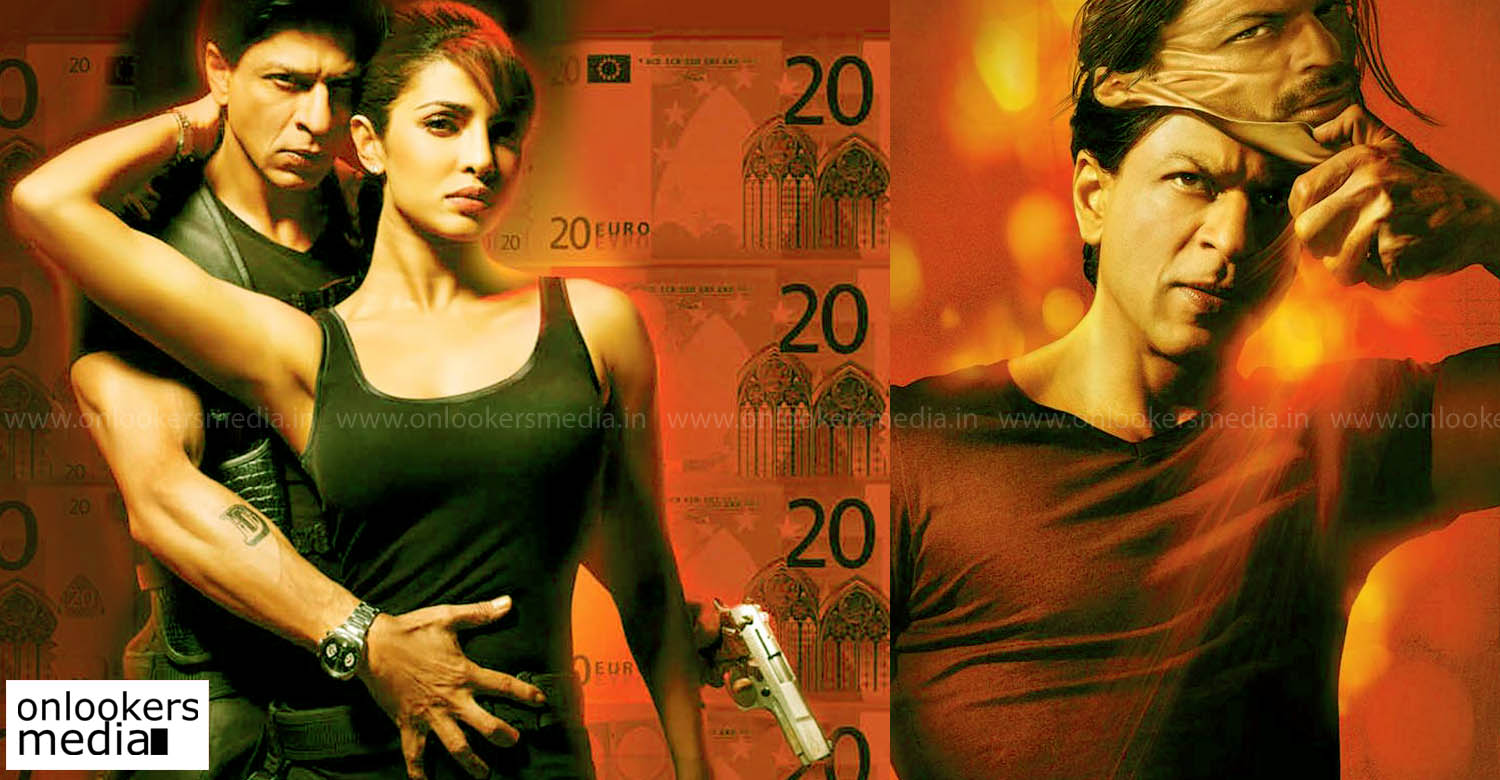 Don is a popular franchise in Bollywood. The first installment in the series was the official remake of Amitabh Bachchan’s all time blockbuster movie Don

Don was a smashing hit the box office and Shahrukh Khan’s performance as the stylish and ruthless Don was highly appreciated.

The second installment Don 2 was released in 2011. Shahrukh Khan once again delivered a splendid performance. But critically the movie received mixed reviews although it was declared as a commercial success.

Since there have been various rumours about Don 3. Shahrukh Khan fans have been eagerly waiting to see his villainous act in Don 3.

Producer of Don and Don 2, Ritesh Sidhwani recently updated a photo with Shah Rukh Khan in his social media page. Soon after that unconfirmed reports started doing the rounds about Don 3 being planned.

Suriya and Vijay opted out, now Jayam Ravi to play the lead in Sundar C project !
Mammootty to share screen space with Vijay in next Atlee movie ?
To Top