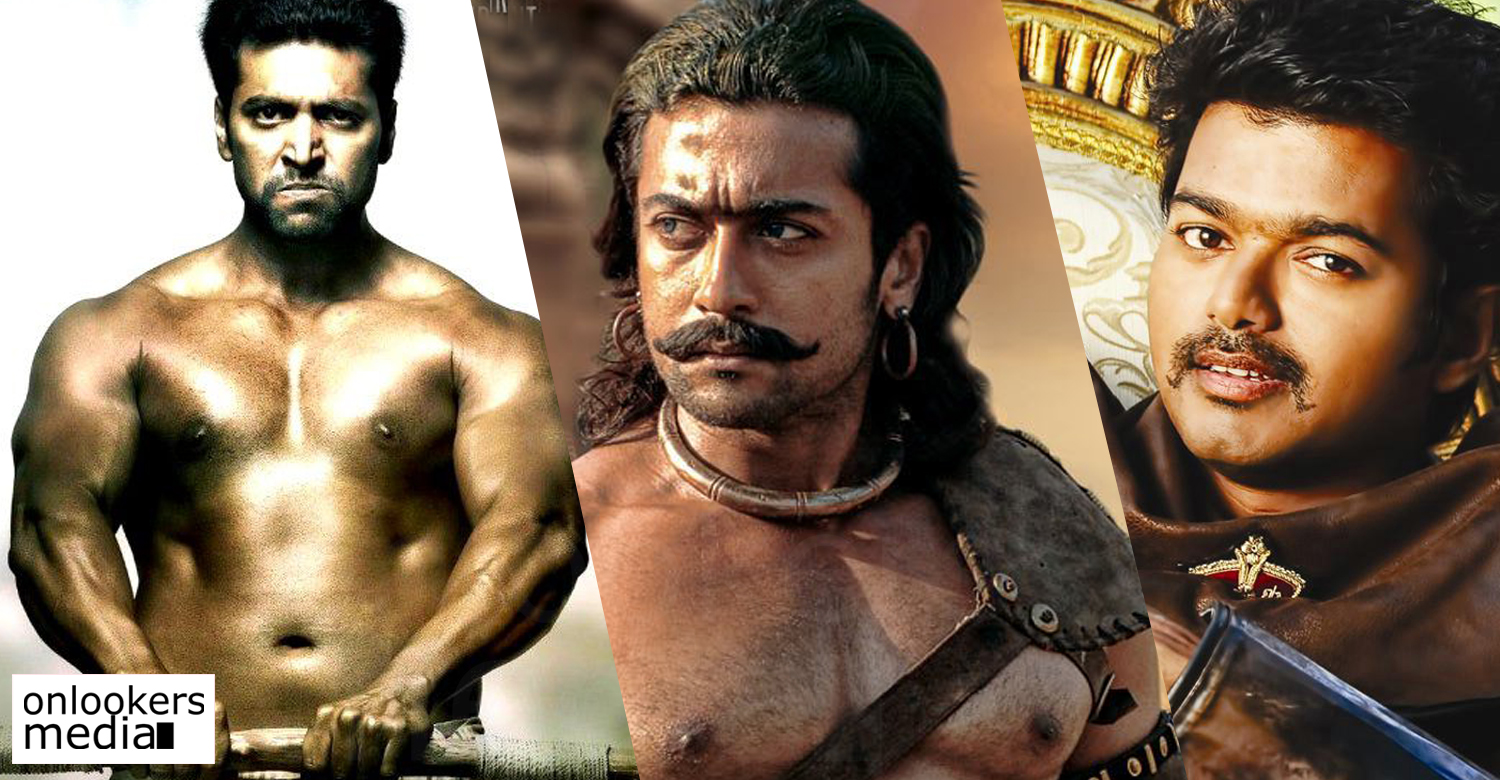 Suriya and Vijay opted out, now Jayam Ravi to play the lead in Sundar C project !

It has been a big news when popular Tamil director Sundar C announced a big budget project like Baahubali and at first there was news that Suriya will play the lead in it. Later Suriya opted out from the project and then came reports that the team behind the film had met Ilaya Thalapathy Vijay to play the lead in it.

Even though the actor liked the plot of the movie, he does not have the dates which the team asked from him to do this flick. He was busy with his previously committed projects. So Vijay also opted out from it. Now an unconfirmed report is coming in that, popular Tamil actor Jayam Ravi may be roped in to play the lead role in this project, which is tentatively titled as Sanghamithra for now.

The movie will be bankrolled by Thenandal Films and it will be their 100th venture. Reports saying that it will be made using a budget around 250 crores and will be a historical movie too. Reports suggests that the film will be made in Telugu also and Tollywood super star Mahesh Babu may play the lead in the Telugu version.

The official confirmation regarding Jayam Ravi’s and Mahesh Babu’s availability has not come yet and the film lovers are waiting for it.

Mohanlal to take up the distribution of Vijay 60 in Kerala ?
Wow ! Shahrukh Khan’s Don 3 on the cards
To Top